About Look Up London

I specialise in London walks for those that want to discover the real London. My scheduled tours usually attract Londoners who want to get to know their home better as well as travellers who want to get under the skin of this great city. As an Art History graduate I’m also passionate about our world-class museums and can offer lively, engaging tours of London’s collections.

Look Up London is about discovering things you’ve never noticed before, we are so lucky to live in a city with layers of incredible history. You just have to take a moment to raise your eyes above your phone and see what you can spot. Join me on a walk or private tour and I’ll show you why London is the best city in the world! 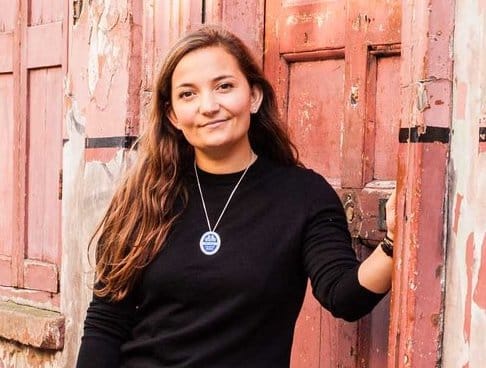 GET IN TOUCH
NEWS

Join me on YouTube! I will be sharing a weekly video every Tuesday evening, watch the trailer below and subscribe here to enjoy the short snippets of London’s hidden history.

I was interviewed in My Britain Magazine, talking about why I started guiding and why specifically I felt the need to put together an alternative Jack the Ripper Tour.

During lockdown I’ve been working on a series of virtual tours on Instagram Live (you can watch them all on IGTV). As part of these I collaborated with Illuminated River – a ground-breaking public art installation along the Thames. You can watch the short video virtual tour below. 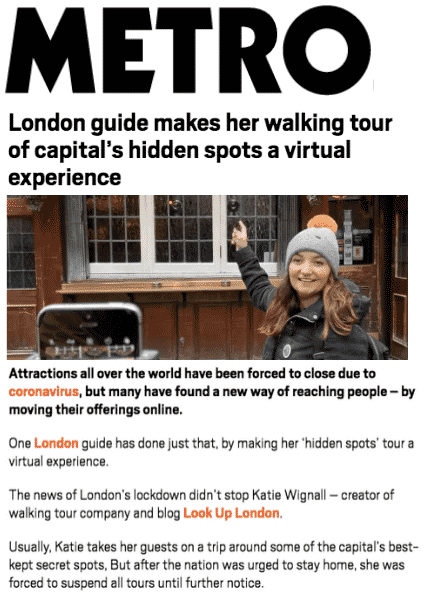 Travel Insider featured my Virtual Walking Tours as one of their ways to explore London! 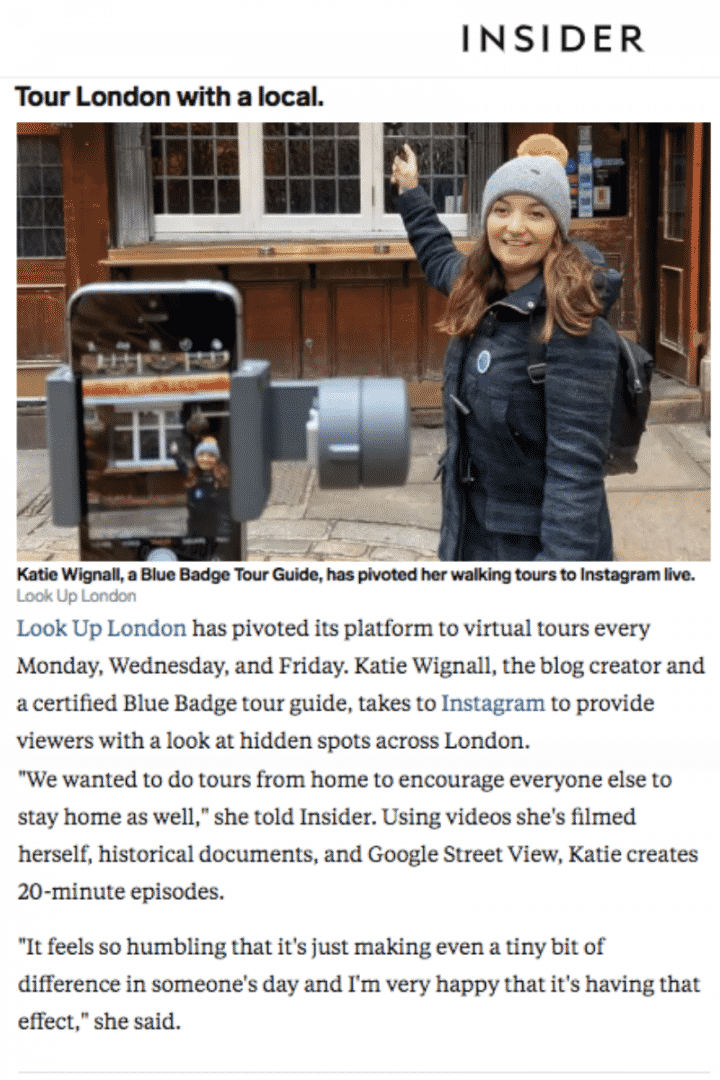 Secret London wrote a feature article about my virtual London walking tours. You can read the piece here and watch the live videos here.

Following the government’s lockdown of Britain in the wake of Covid-19, I was interviewed to talk about my live virtual ‘walking’ tours. Have a listen below. You can watch the live videos here. 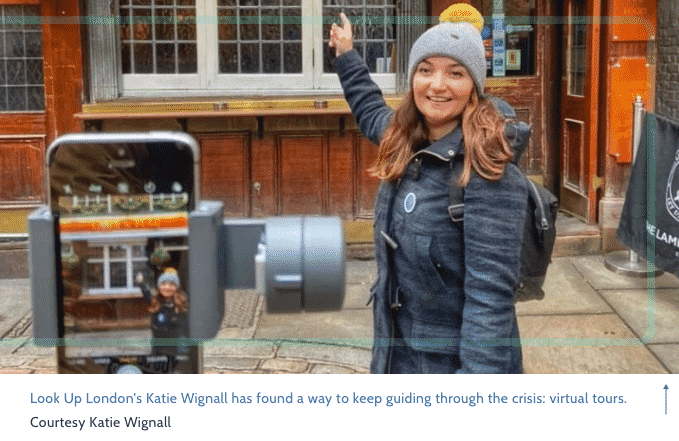 Southwark News joined my latest public walking tour; Bermondsey: Off the Beaten Track! Have a read of the article here. 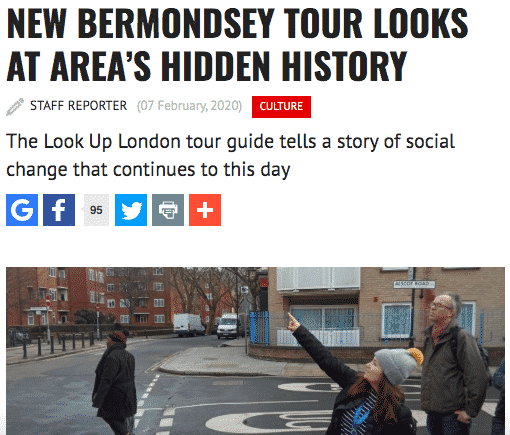 Last December I filmed a piece for arte.tv about Smithfield Market, in particular about the very strange custom of selling your wife! The piece is in French and German but you can still hear sections of me describing the history. 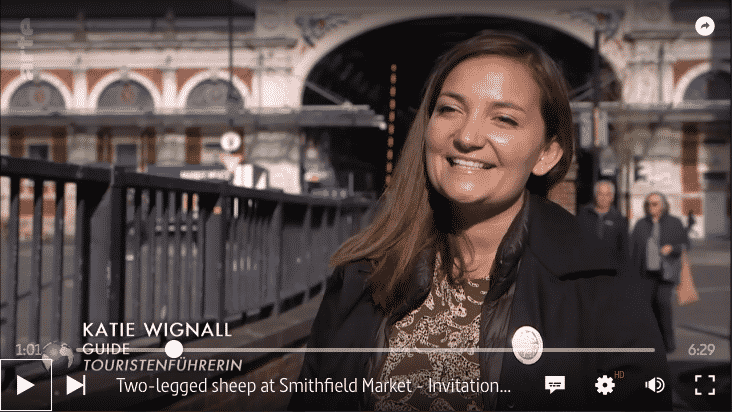 On 23 & 24 August Look Up London ran exclusive tours as part of Shake It Up Festival, a chance to celebrate Shoreditch’s Shakespearean history! The walking tours traced William’s walk to work and see the visible remains of Elizabeth East London. I spoke to Jo Good at BBC Radio London about the festival and you can listen to the piece here (2hr 5min in).

There was also a section filmed for BBC London News.

As part of Tony Robinson’s Channel 5 documentary about the River Thames, I shared the history of Old London Bridge, including the beautiful model you can find in St Magnus the Martyr. The episode is no longer available however you can watch the clip here. 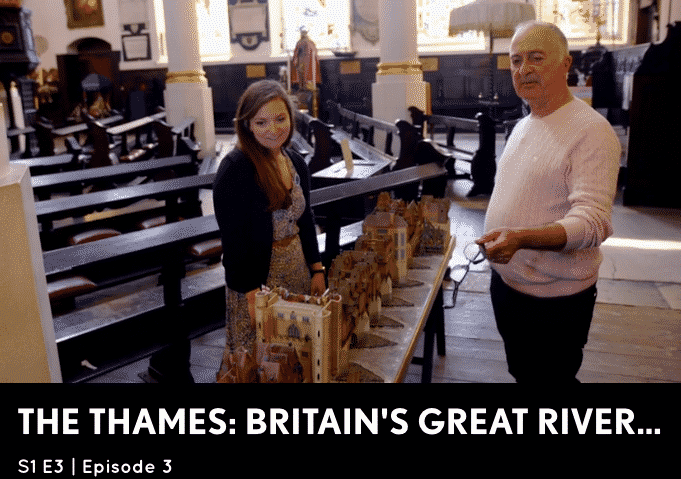 In partnership with the Heart of London Business Alliance, Look Up London ran walks encouraging Londoners to notice more historic details in the heart of the West End. From Green Park to Leicester Square we looked up and learnt about the buildings around us!

Following my blog post on the subject, FOCUS magazine (a London-based magazine for expats) asked me to write an article about The Fitzrovia Chapel. You can read it online here. 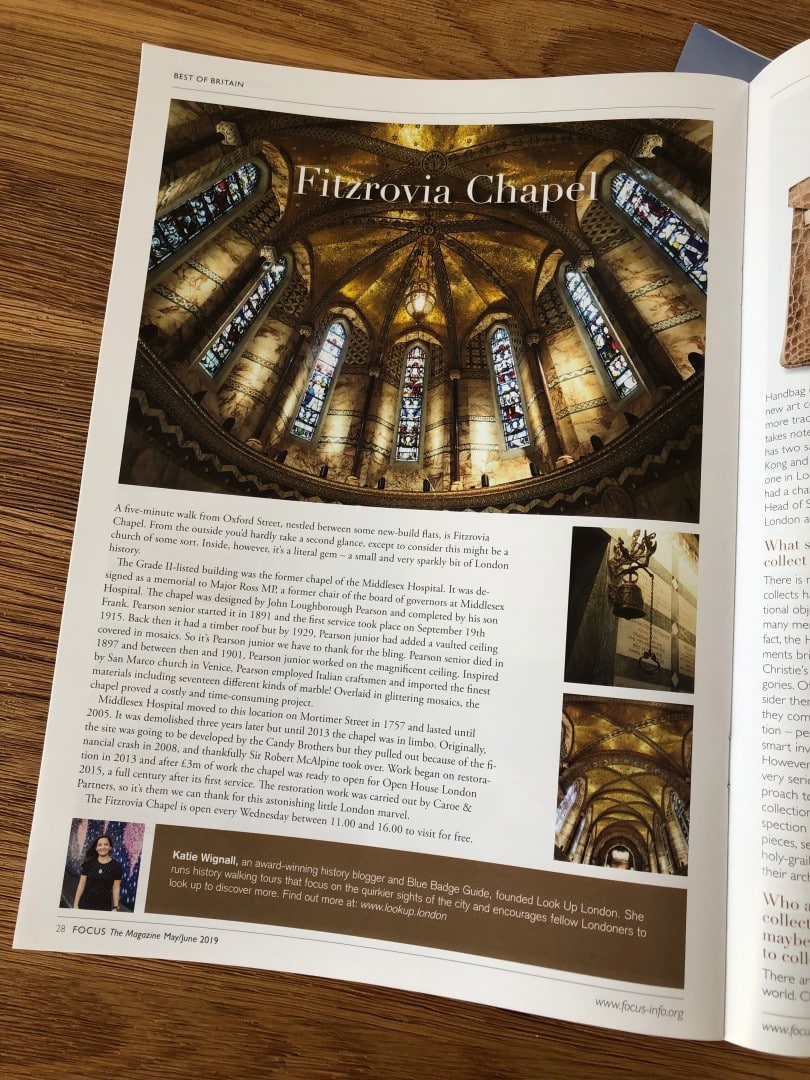 On Wednesday 9 January I spoke at the inaugural ‘Guided to Growth’ conference for qualified Blue Badge Guides. My talk and workshops were aimed at helping fellow guides get the most out of social media.

Live – the app that connects travellers with certified guides – spoke with me as one of their featured guides. To read the full piece and download their app to book private guided tours, click here.

Working again with French TV Channel ARTE, here is a short documentary about London’s Frost Fairs, the ‘little ice age’ when the River Thames used to freeze over! This was first aired 15 November 2018.

To celebrate the new release of Robert Galbraith (JK Rowling’s) new book Lethal White, I worked with Waterstones to put together a bespoke Cormoran Strike Walking Tour. As well as visiting the Soho locations from the books and TV series, we also explored the colourful history of the area, sometimes truth is really stranger than fiction!

If you’re interested in a private Cormoran Strike Walking Tour, get in touch using the form above.

Travel Mag listed my City walking tour among their top 7 London walks! Have a look at the six other unusual walks here, or read more about The City: Power and Sacrifice walk here!

ITV asked the nation for their favourite walk in Britain and I was happy to pitch for Richmond Park! Ok, perhaps we can’t compete with Mount Snowdon or the Lake District but I shared some history of King Henry’s Mound, including the fact it’s where – as legend has it – King Henry VIII saw the canons fired from Tower of London, indicating Anne Boleyn’s execution. Read more about the mound here. 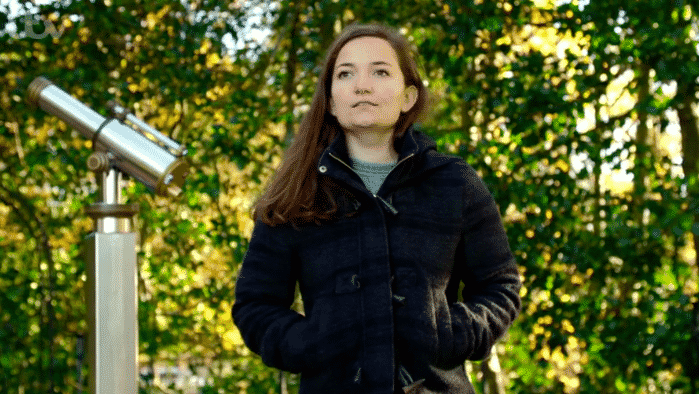 City AM Editor, Christian May, explains why he’s a Look Up London Fan!

A segment for French TV Channel ARTE about the history of London Bridge. 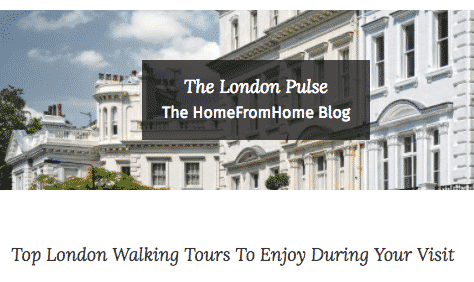 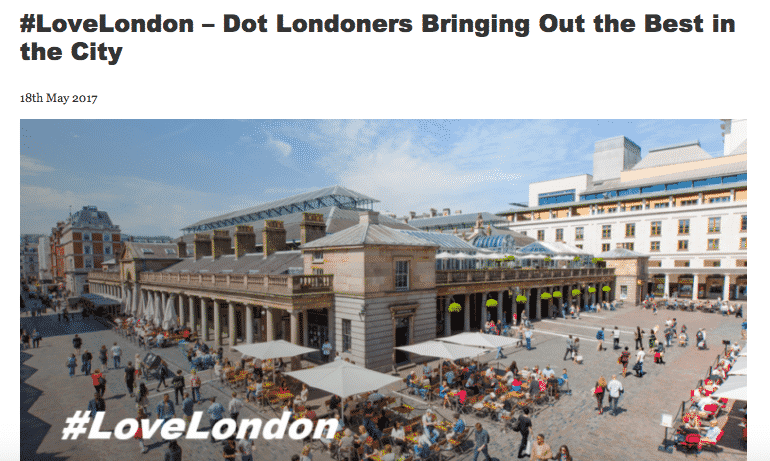 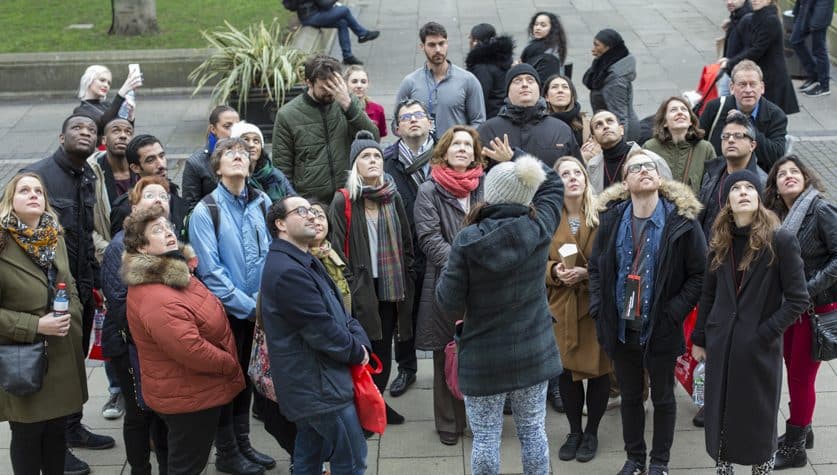 Getting attendees of TEDxEastEnd to look up and spot clues of Hackney’s history!

It was a honour to be asked to get involved with TEDxEastEnd 2017. As part of the day’s schedule of inspiring speakers I organised a whistle-stop tour of Mare Street and some key historical Hackney figures.

SEE ME IN ACTION

Collaborating with Funzing, where you can book my walks and who sell unique London experiences, I presented a Facebook Live Walking Tour showcasing snippets of my Southwark’s Saucy Secrets walk.

This went out live via the Londonist facebook page, but you can see the results below;

In April I hosted a Lunchtime Lecture at the Victoria and Albert Museum, discussing the ‘Secrets of the West End’

“A fab talk at the V&A, I really enjoyed it and it definitely inspired me to start to ‘look up’ more” – Jenny F 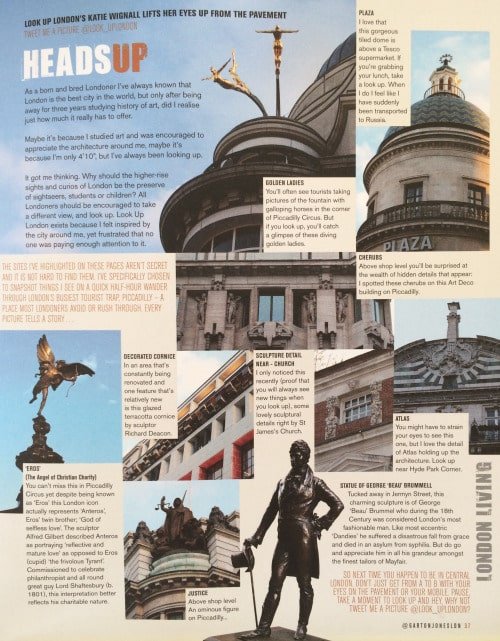 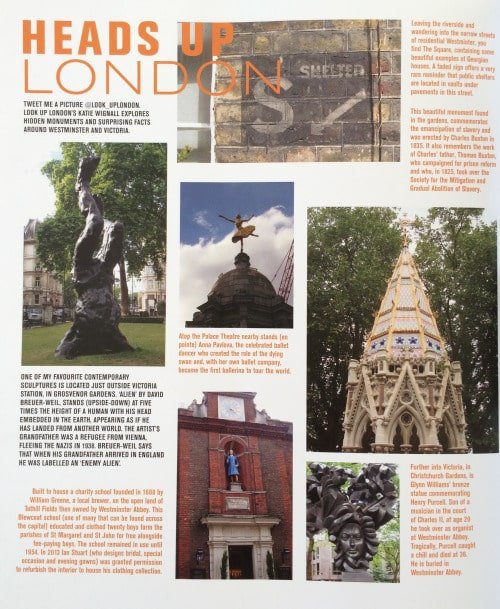 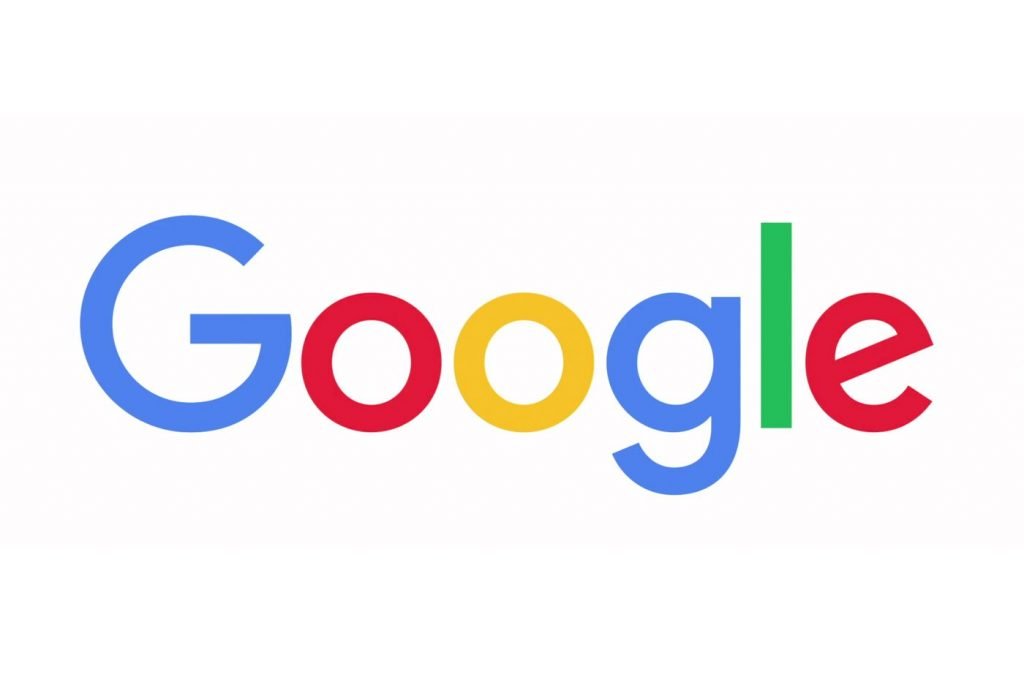 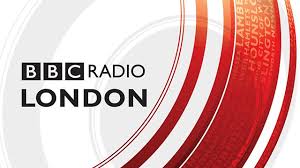 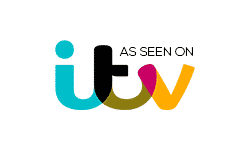