The Amazing Secret on Vauxhall Bridge

Thousands of commuters cross it everyday, but I’ll bet nearly all of them have no idea what they’re missing. So what is this amazing secret on Vauxhall Bridge? 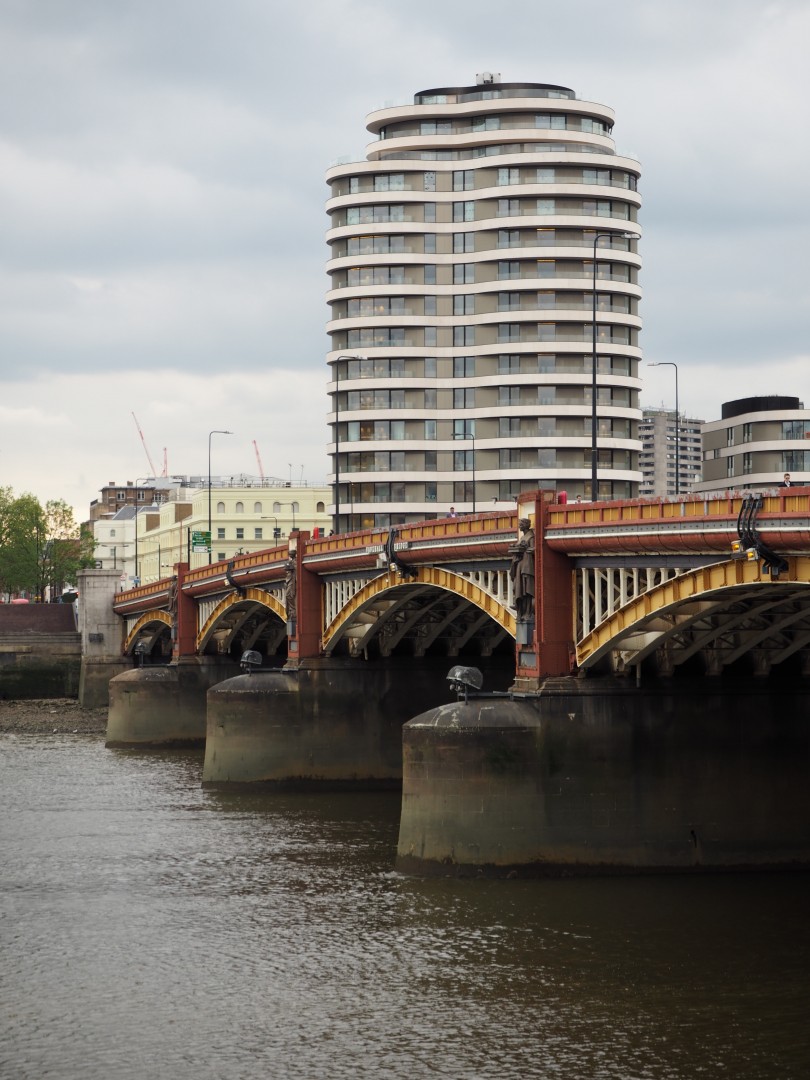 It’s not the first

The current bridge opened in 1906, designed in a joint effort by Sir Alexander Binnie and Maurice Fitzmaurice, built by London County Council (LCC) engineers. You may not realise however, that it replaced a former bridge built on the same spot between 1809 and 1816.

It was also the first bridge to carry tram traffic (probably pulled by horses at the time).

But what’s really interesting are the things you can’t see when you travel across it be that via car, foot, bike or bus… 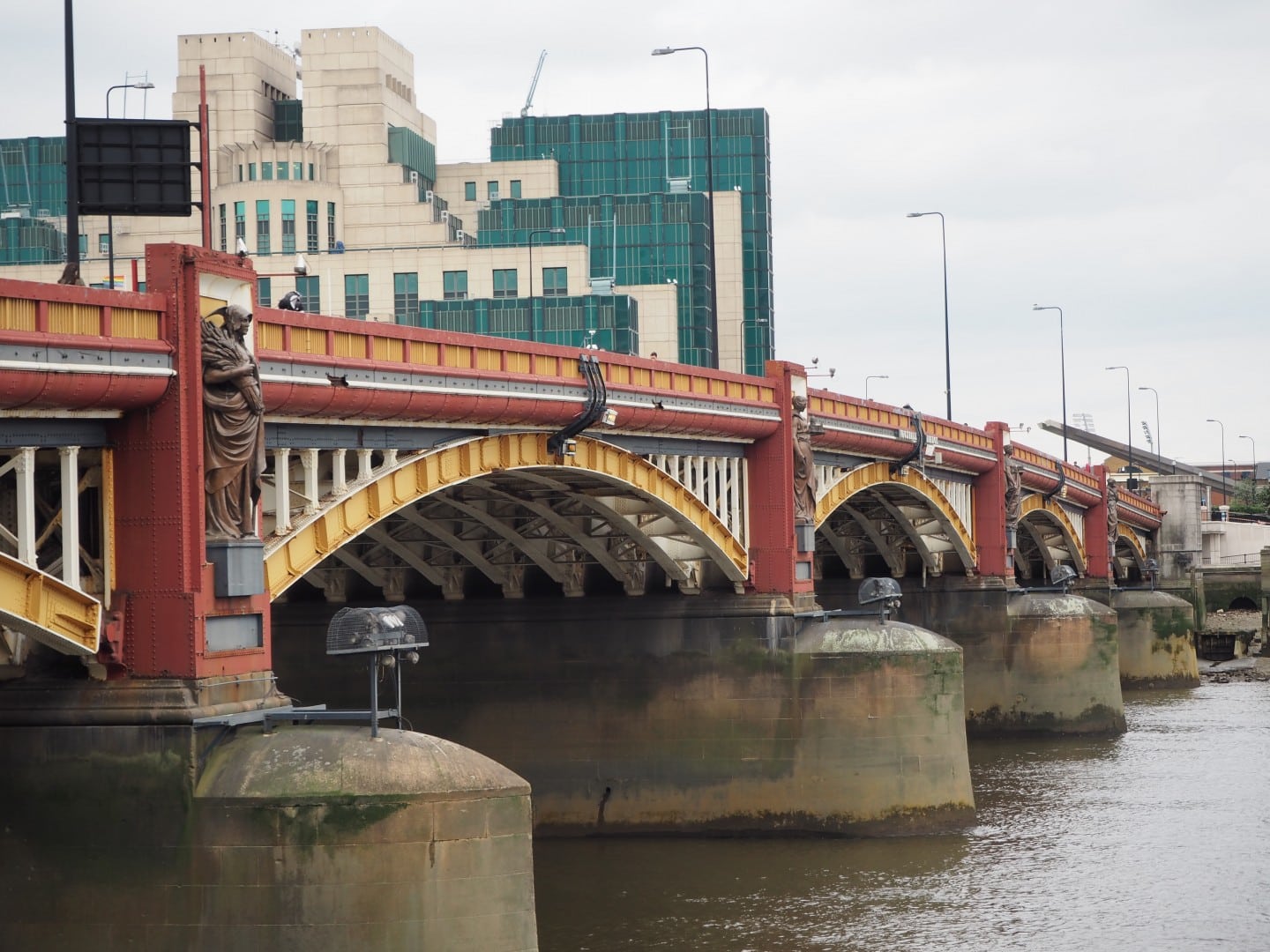 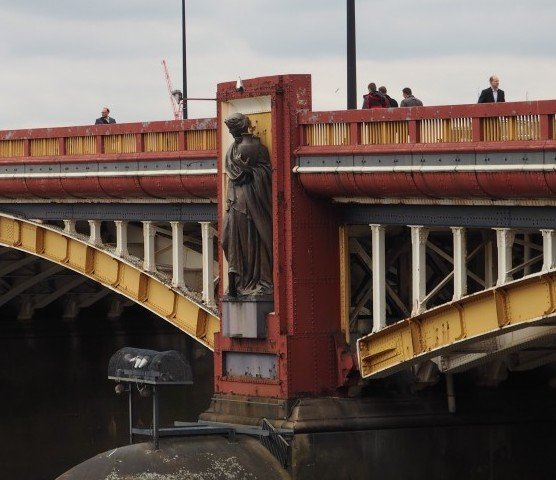 Attached to the bridge’s piers are eight colossal (they’re twice life size) statues of allegorical figures. Designed by two artists F.W. Pomeroy and Alfred Drury, they took four each with Pomeroy completing the ones up stream (Agriculture, Architecture, Engineering and Pottery) and Drury down stream (Education, Fine Arts, Science and – weirdly – Local Government, well it was supported by the LCC).

but the best part is…

The second figure up stream (if you’re travelling from North to South) is Architecture and what better building is there for her to hold than St Paul’s Cathedral, the symbol of London itself? 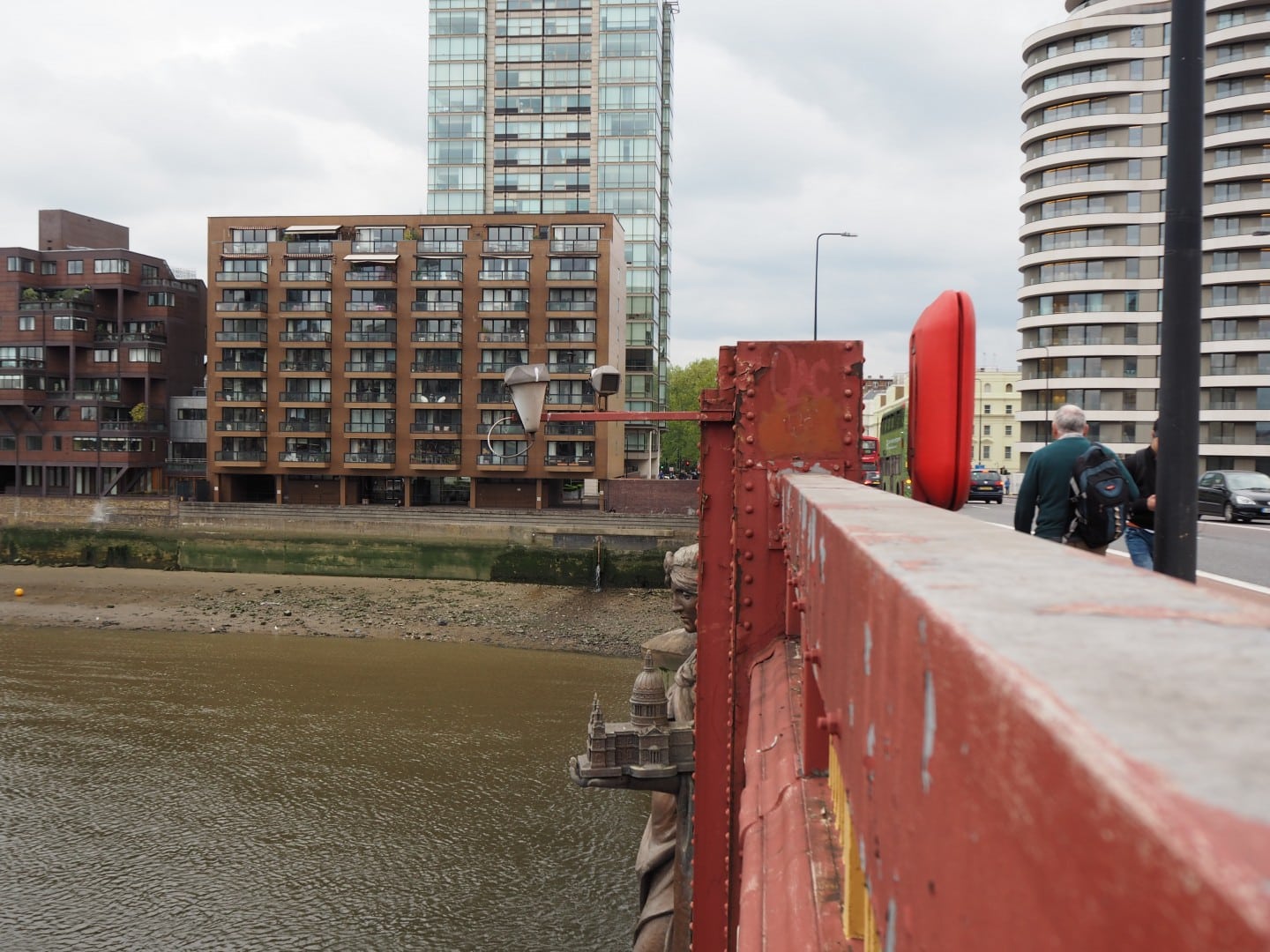 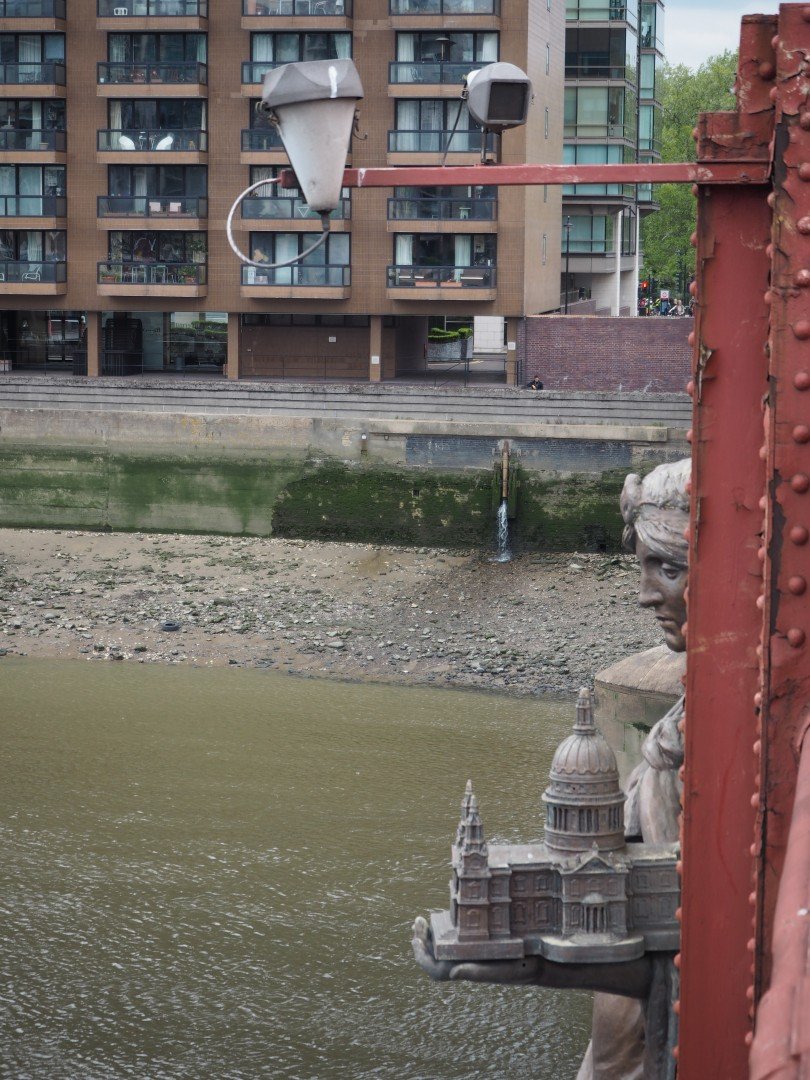 So there you go.
I bet you never thought you could see St Paul’s from Vauxhall Bridge. But you can! (if you’re willing to dangle your phone/camera/self over the side of the bridge. Don’t try this at home!)