The 8 Best London Walking Routes (Off the Beaten Track)

in London, nature, Things to do in London
0 Comments

So you’ve ticked off the climb to Greenwich Observatory and Primrose Hill? You’ve walked Hampstead Heath, the Thames Path and Regents Canal and now you’re looking for the best London walking routes you haven’t explored yet? 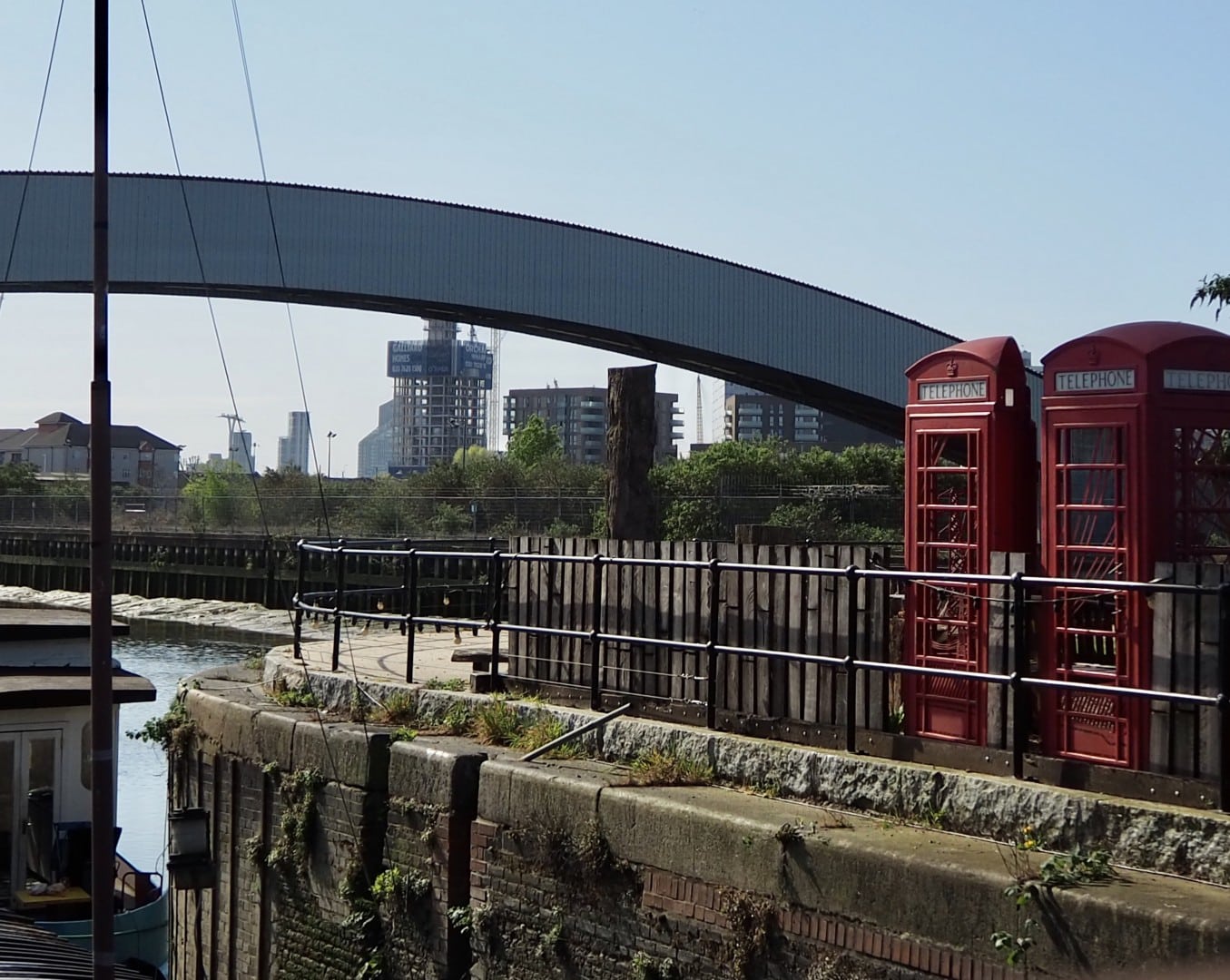 Sometimes it’s easy to forget that London is packed with green space. I’ll admit that I’ve taken a lot of them for granted, but during the past months these routes have been a lifeline.

The route splits into two, giving you the choice of heading East through Bow Creek Ecology Park or West along the Limehouse Cut, London’s oldest canal built in 1770! 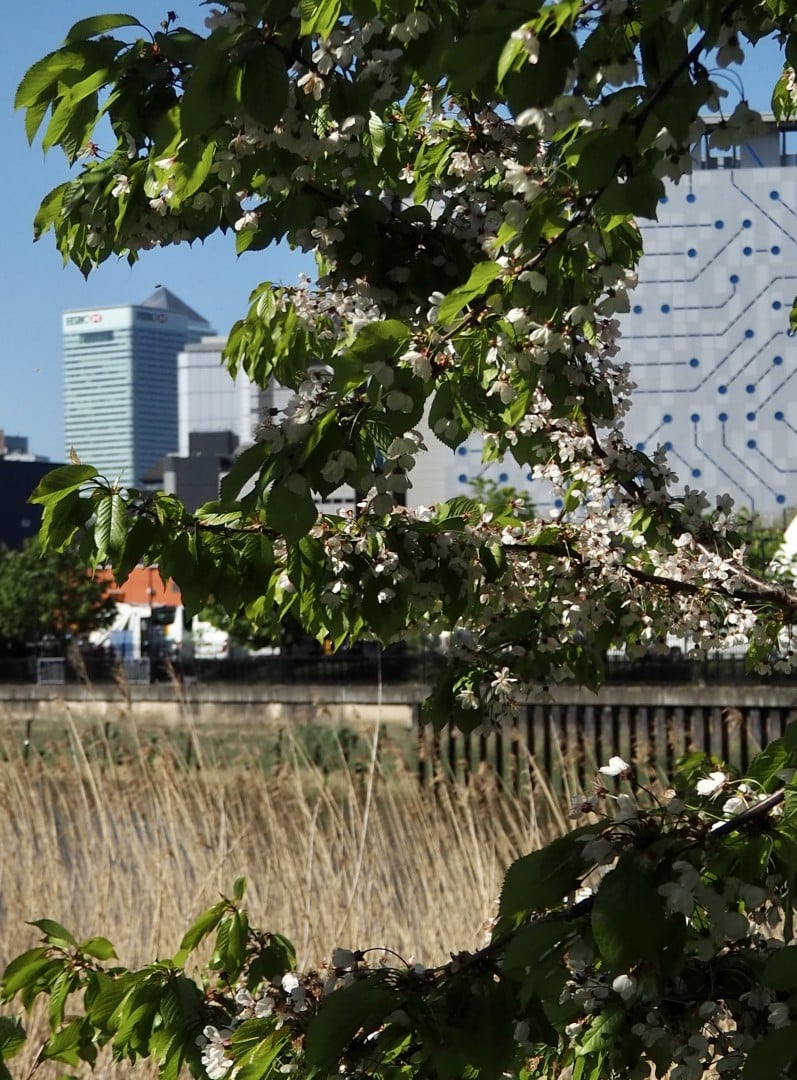 My favourite sections are around Three Mills Island (find out more here) but you can see all 6 sections (split between 3 and 4 miles long) here.

Want to walk along an abandoned old railway line in North London? Of course you do!

The walk takes you from Alexandra Palace to Finsbury Park along parts of the old mainline tracks to Ally Pally.

Read more about when I walked it including bat caves and a curious sculpture! It covers around 4 miles.

This flat, raised, walking and cycle route runs around 4 miles between the Olympic Park and Beckton.

When it first opened it was called the sewer bank as it runs along the Northern Outfall Sewer between Beckton Sewage Treatment Works and Bazalgette’s extraordinary ‘Cathedral of Sewage‘ Abbey Mills Pumping Station. 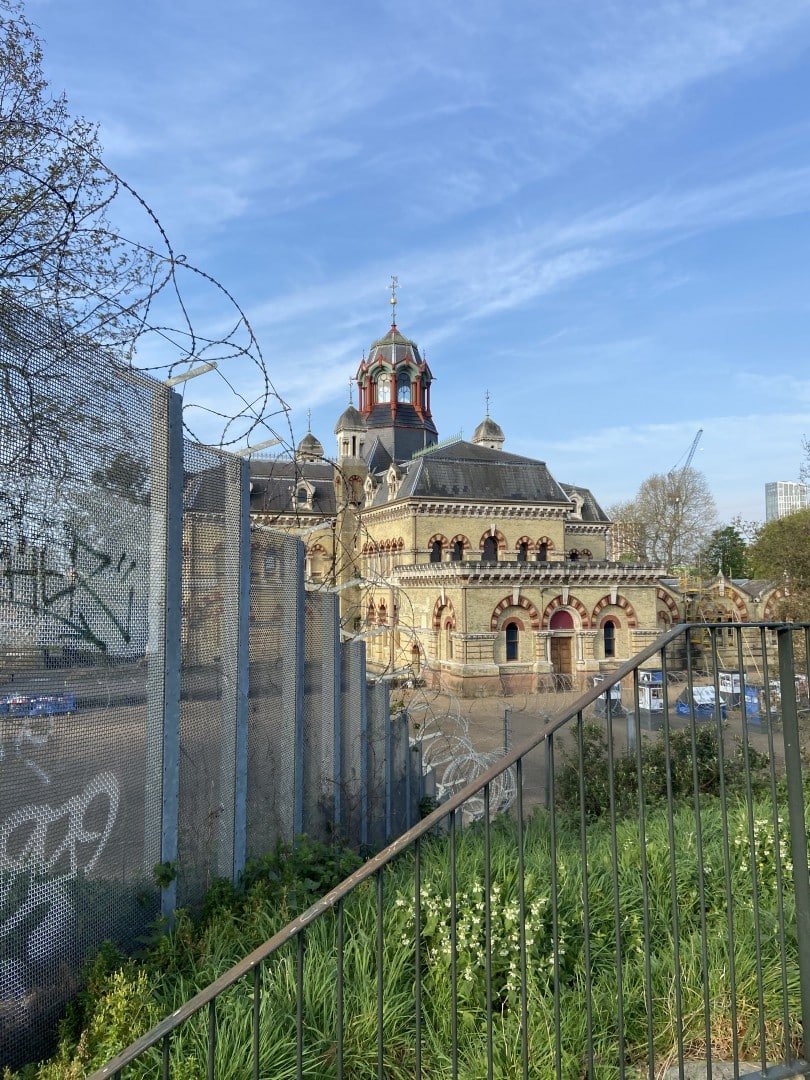 Today Newham have unsurprisingly opted for the nicer-sounding ‘Greenway’ and you can see a map here.

Technically, Stratford’s Greenway is part of a much longer circular walk around London. It was finished in 2012 to mark both HM Queen’s Diamond Jubilee and to include all the London 2012 Olympic sites. 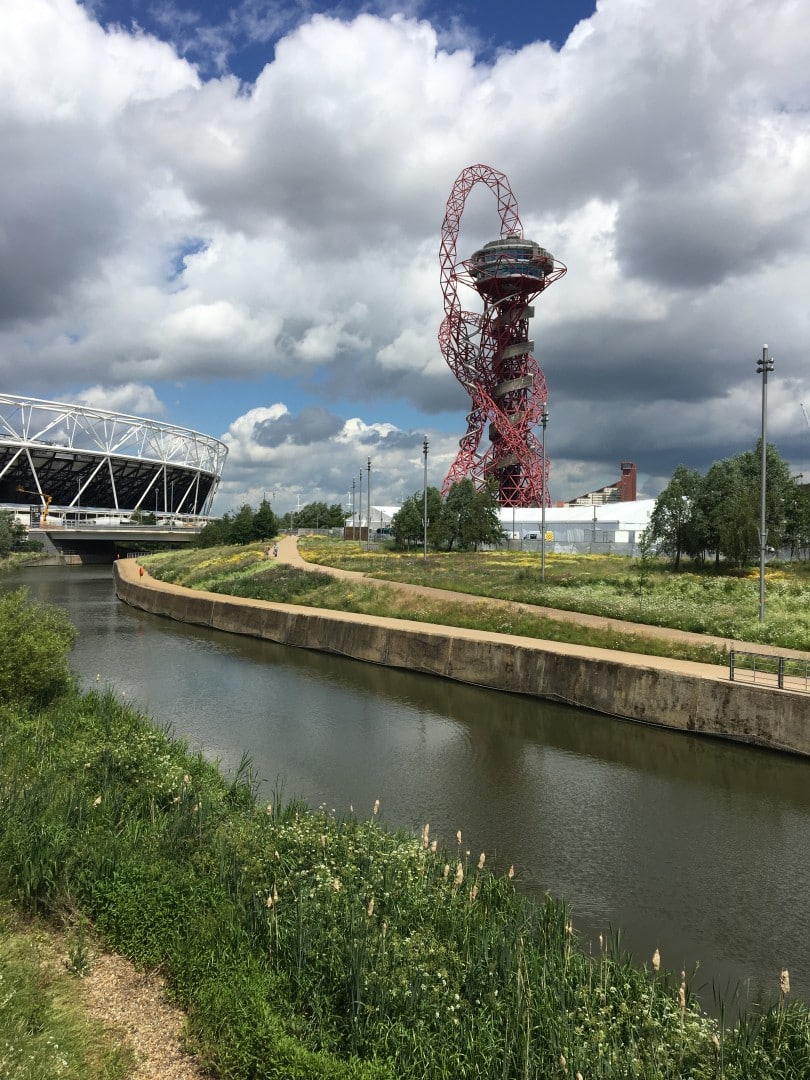 The route through the Olympic Park is section 4 but the whole thing is 60km long (a kilometre for each year of the Queen’s reign) and loops around London.

Ok, so I know Richmond Park is certainly not ‘off the beaten track’ but perhaps you haven’t heard of this magical place within it?

Planted in the 1830s, Isabella Plantation is a 40-acre patch of woodland within a gated section of the former royal hunting grounds; Richmond Park.

It’s best known for its Azaleas, Rhododendrons, Camellias and Bluebells which – during late April and early May – are a riot of colour. However, it’s beautiful at any time of the year.

Not bad for a place that in the 17th century was known as The Sleyt; ‘boggy ground’! 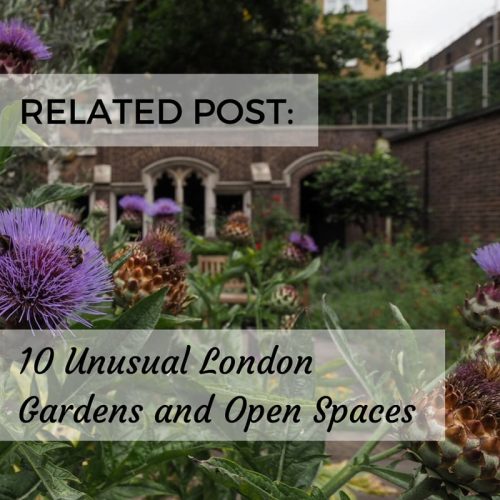 If you like your walking routes dotted with artwork, this is the one for you. 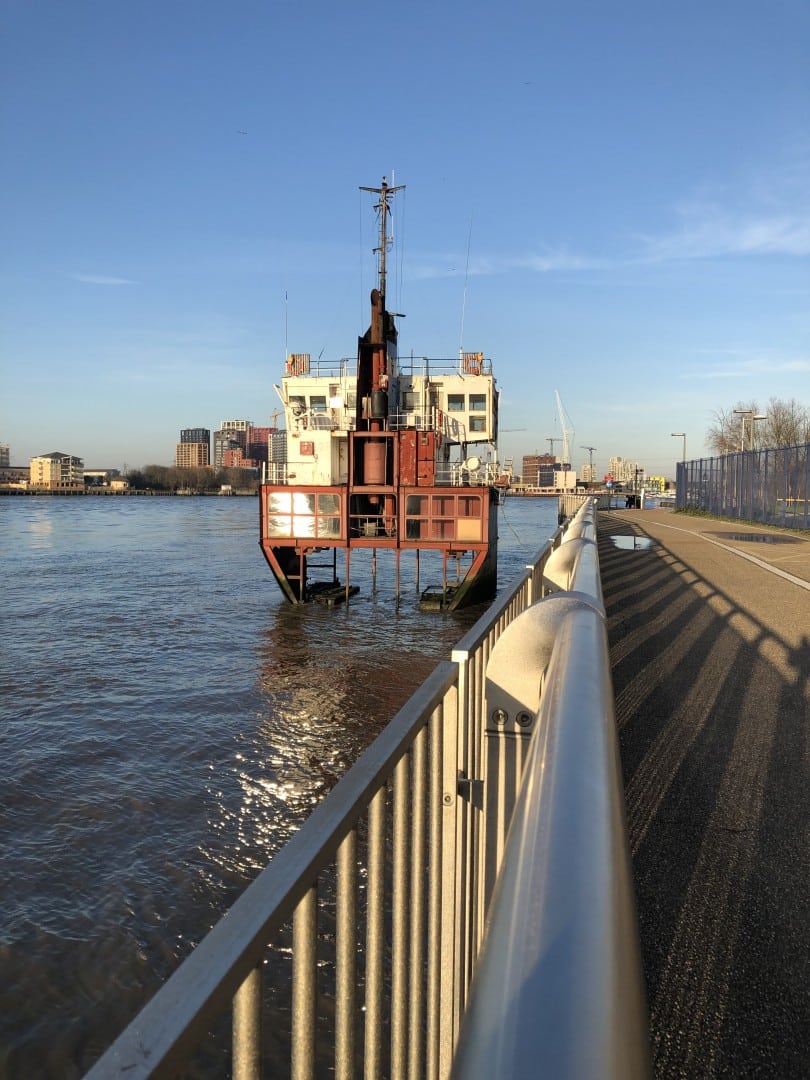 The Line runs between the Olympic Park and North Greenwich involving a trip on the Docklands Light Railway and London’s cable car; The Emirates Airline to cross over the River Thames. 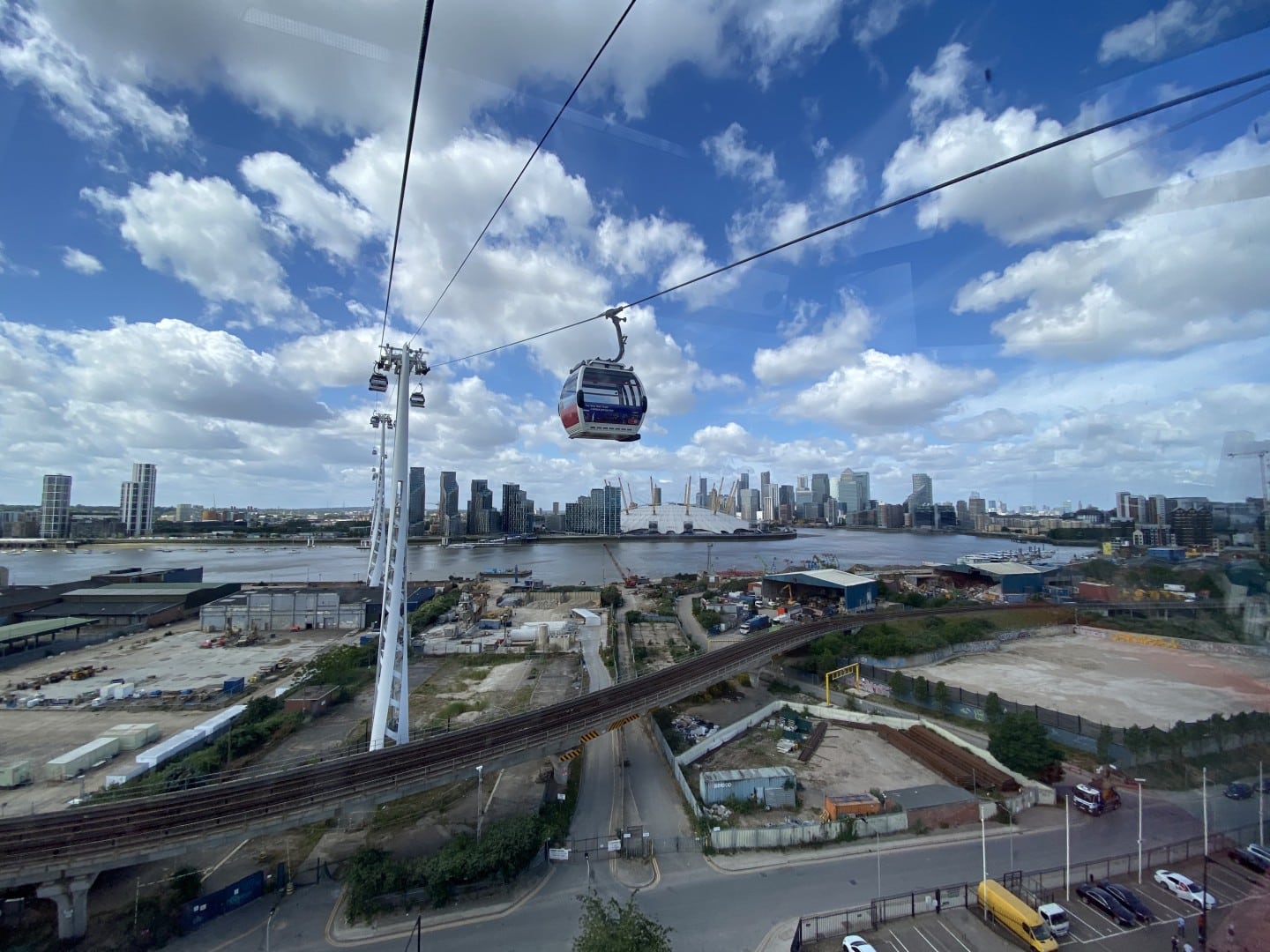 The Line opened in 2015 and the artworks have been updated since, so it’s worth doing the route again. The online map has also been improved since launching and you can see it here. It’s also worth noting that some of the route isn’t that scenic (unless of course you like industrial business parks!) You can see my blog post from walking the route when it opened here. 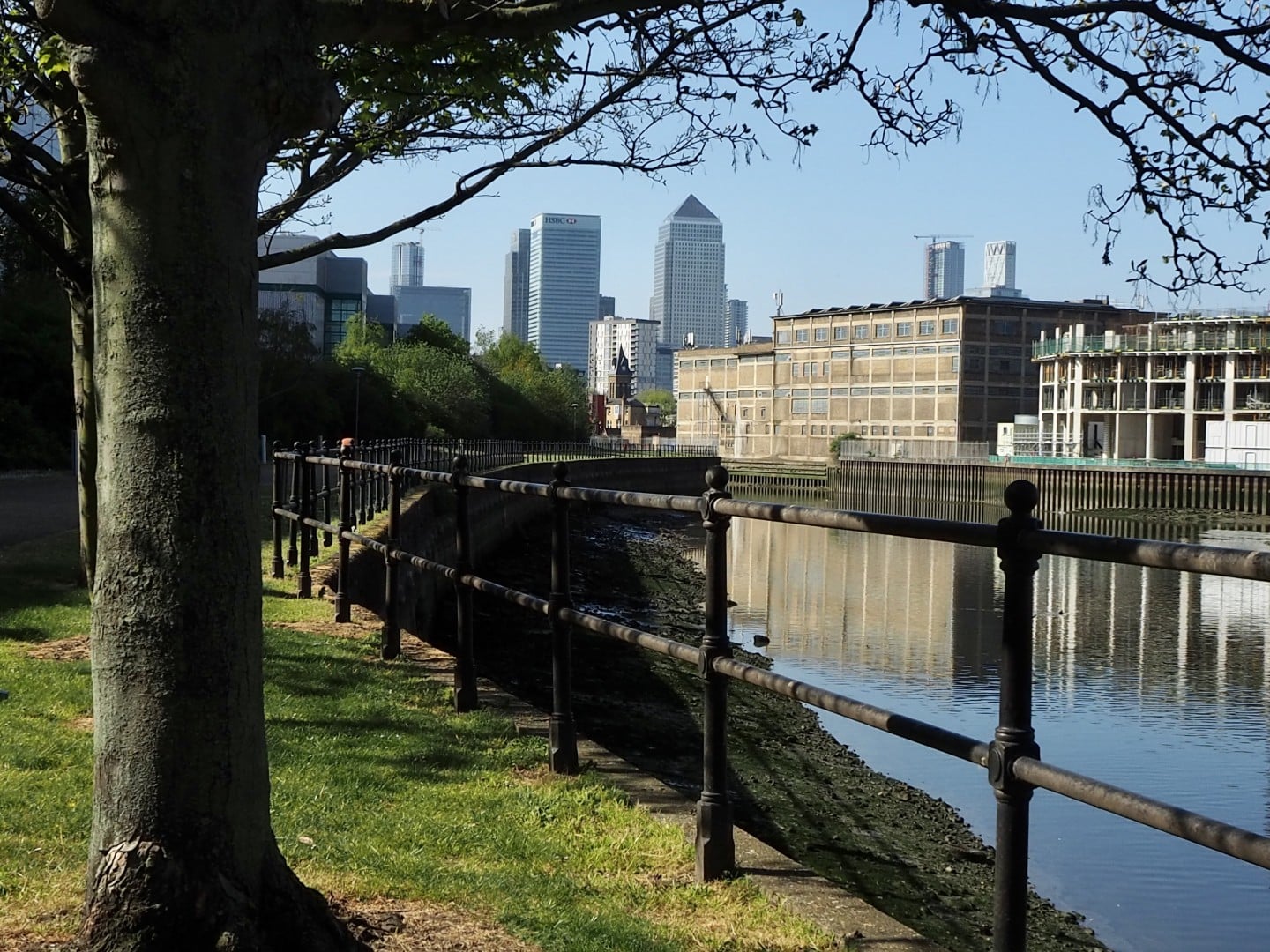 Covering 78miles around outer London, the Capital Ring is split into sections and takes in some of the lesser known – but no less impressive sights of London.

I haven’t yet completed the whole route, but can highly recommend section 8 along the River Brent. You really feel like you’ve left London for a few hours! 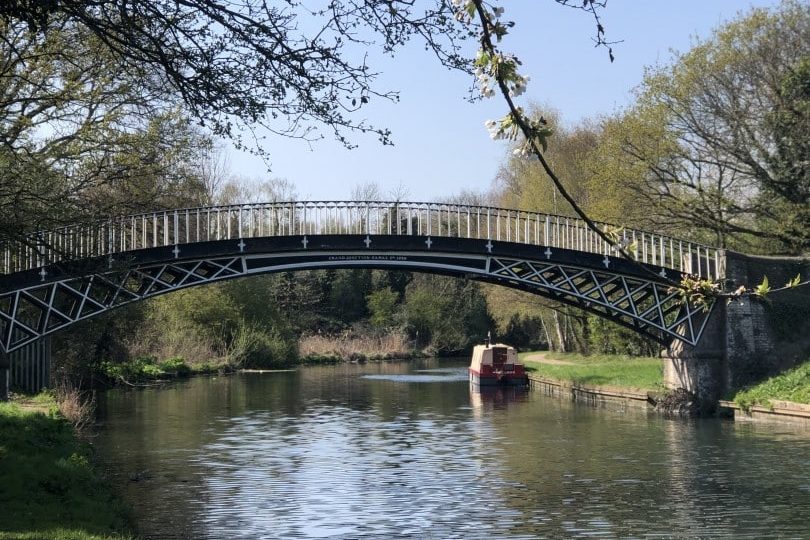 Similar to the Capital Ring, the London Loop goes even further a field if you’re looking for a more rural feel.

Again, it’s split into walkable sections with helpful maps and information from TFL here. A nice place to start is with another Royal Park; section 9 takes you right through Bushy Park (pictured below).

Image by Steve Brown from Pixabay

Got any others to recommend? Let me know in the comments!

Under normal circumstances, if you fancy exploring more London areas and hearing about their history, you can join me on a walking tour off the beaten track! Find out more here.