17 Gough Square, one of the few buildings to survive the Great Fire of London and home of the famous English-dictionary-writing Samuel Johnson, has recently got a new plaque. 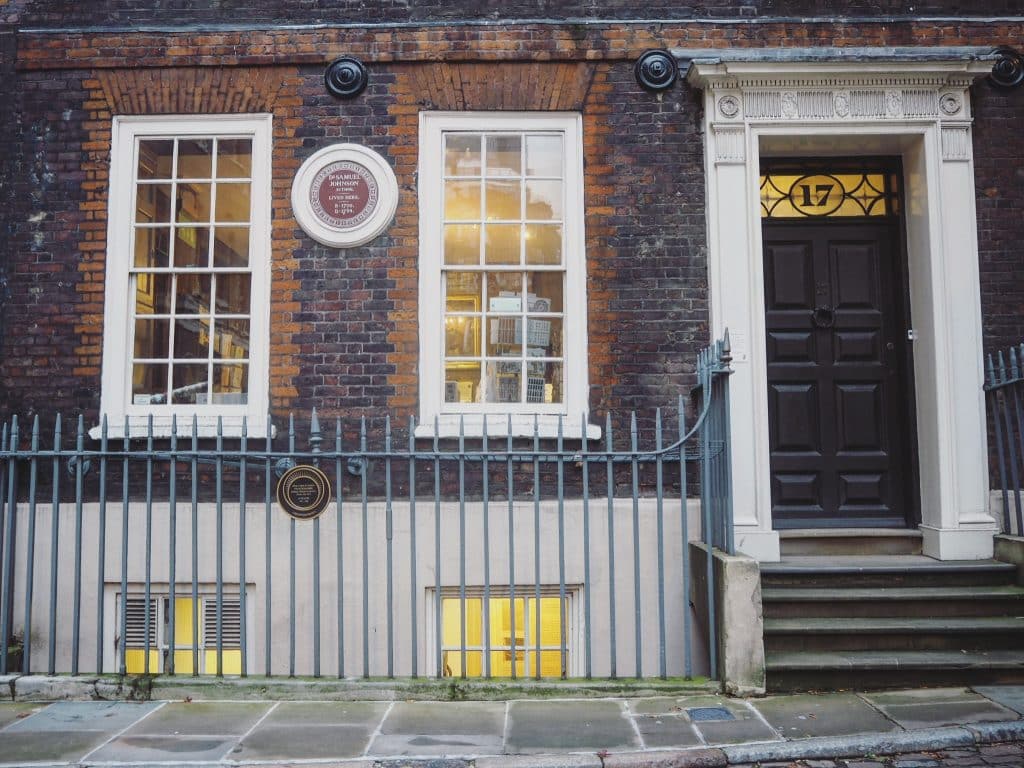 As part of a BBC series of A Black History of Britain, acclaimed historian, writer and presenter David Olusoga has revealed the Black stories interlaced into our whitewashed history. Over 20 Black History plaques have been unveiled throughout Britain and I came across this one at the weekend…

Francis Barber born in Jamaica and a slave. He was brought to Britain in 1752 but his fortune changed when Johnson’s wife died and Francis, aged ten, became part of household. Samuel Johnson and Francis formed an unlikely friendship, becoming like a father to him and are often referred to as the ‘Georgian Old Couple’. 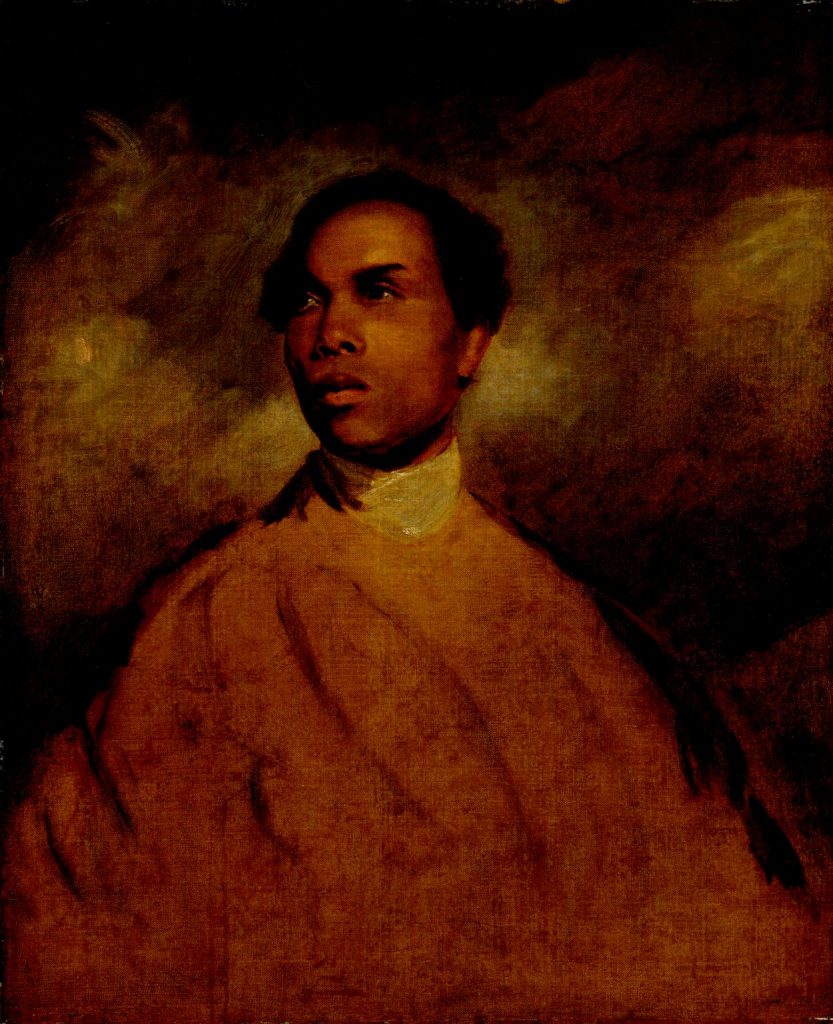 Before we get too sentimental we should remember the backdrop of their friendship was Britain exporting millions of Africans into slavery. Barber’s case was certainly the exception and not the rule.

Francis Barber eventually married a White woman and raised a family, even naming his first son Samuel after Johnson who also left him £70 a year in his will, equating to more than £100,000 in today’s money.

David Olusoga estimates that given the records of around 10,000 Black people living in Georgian London, around 2-3 million people in Britain today are related to a Black Georgian. Time to start on the family tree!

This story, among others appeared in the BBC documentary series Black and British celebrating Black history. You can watch it for the next 25 days here.