On Monday 5 December a new monument was unveiled in Tower Hamlets Cemetery Park.

It honours the Dr Barnardo children, thought to number over 500, which were buried here between 1876 and 1924, but who couldn’t afford to have headstones. 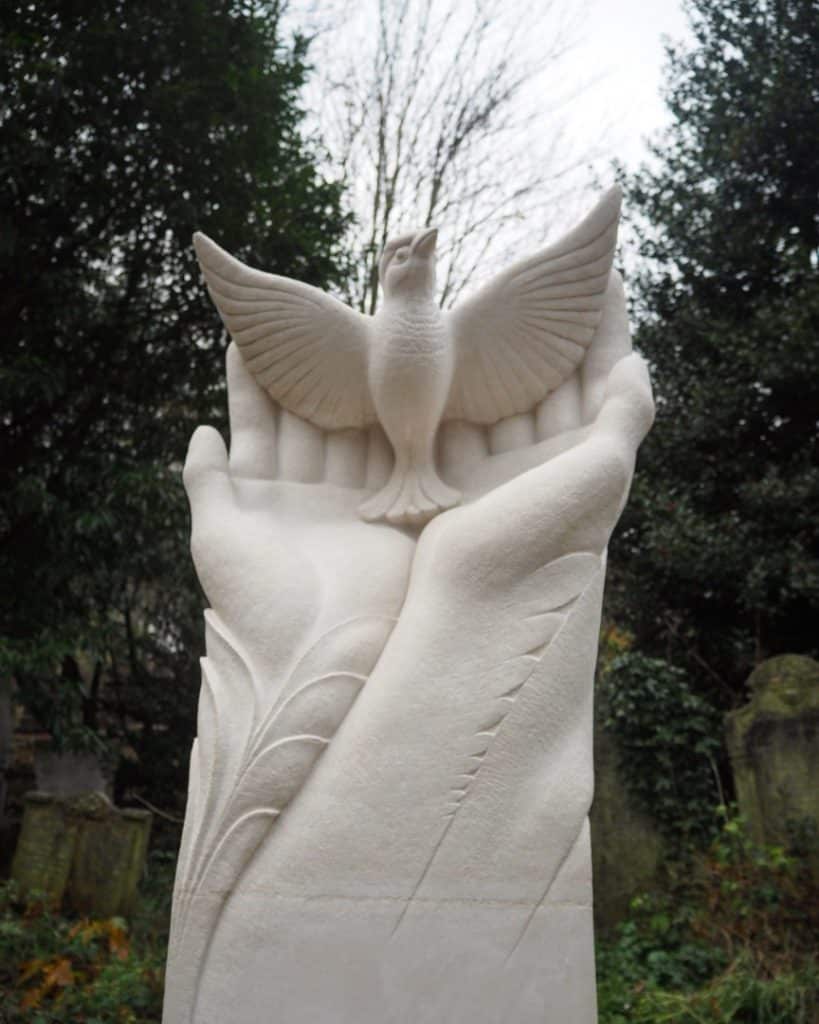 Who was Dr Barnardo?

Thomas Barnardo was studying medicine at the London Hospital, Whitechapel. In 1868 after witnessing first hand the East End’s poverty he established a juvenile mission to educate children and give them a hot meal. 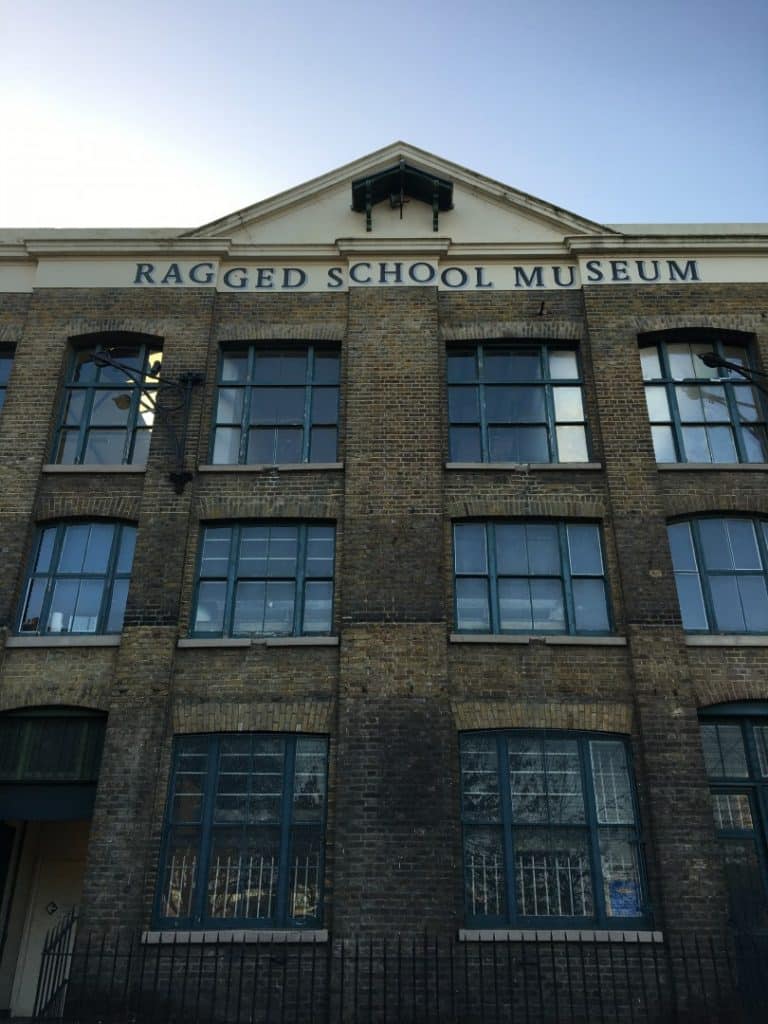 In 1877 he also set up the Ragged School, which can still be visited on Regent’s Canal today.

Designed by Tom Nicholls and paid for by £10,000 funds raised by Jean Clark, a Barnardo’s ‘Old Girl’. 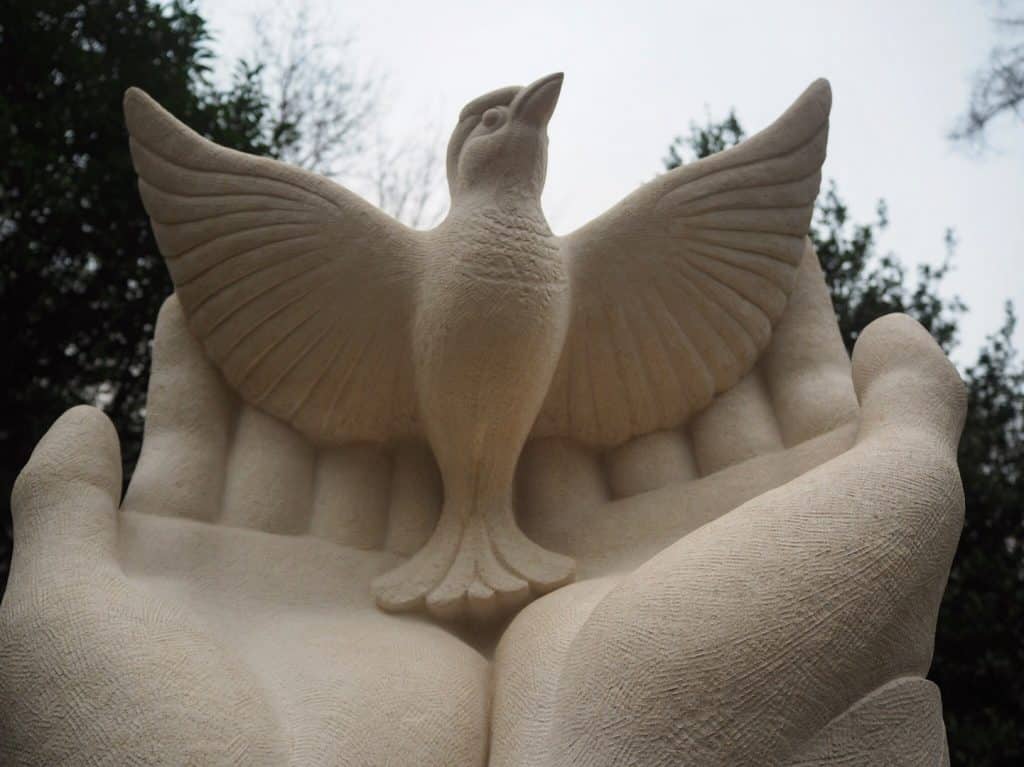 It shows a cockney sparrow, symbolic of the East End, being released by a pair of hands. 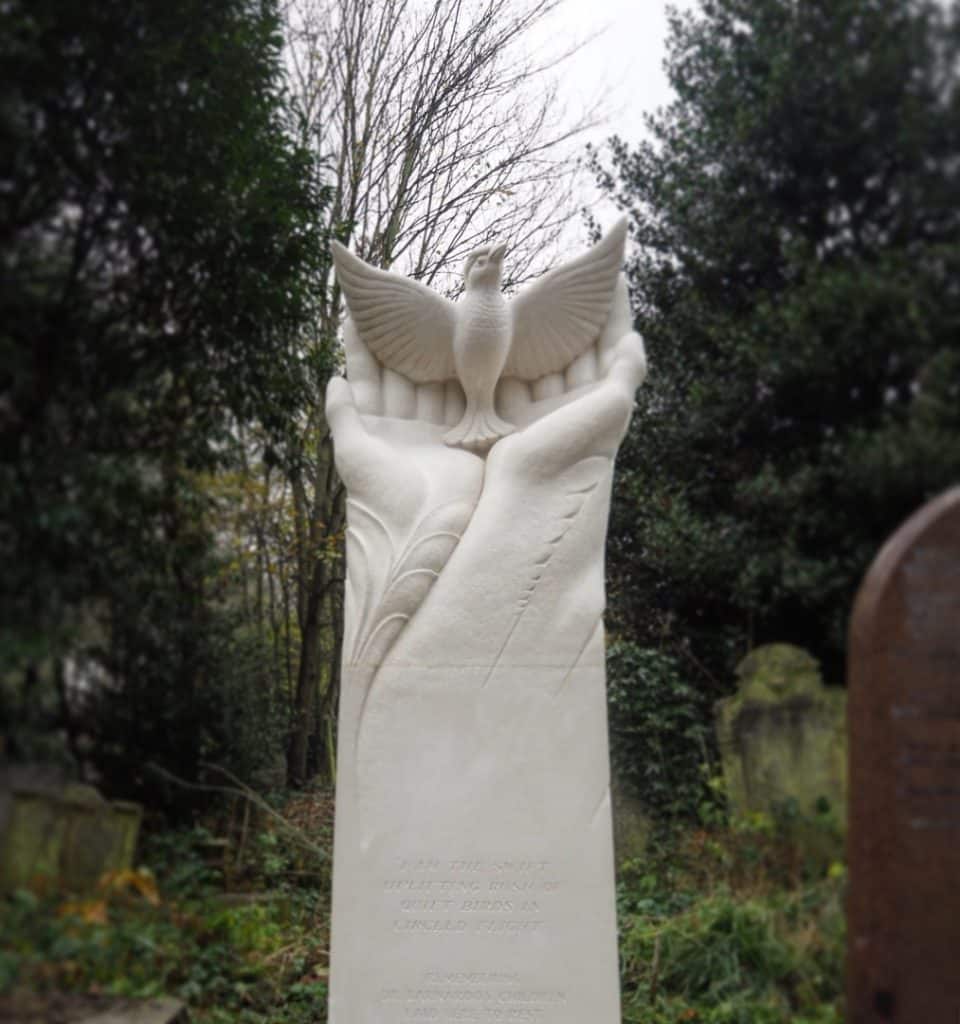 At the base of the sculpture there is another inscription;

With help from the Friends of Tower Hamlets Cemetery Park, the precise location of the graves was found, after trawling through Barnardo’s records.


Tower Hamlets Cemetery Park is a wonderful London park, it doesn’t boast the notoriety of Highgate or Kensal Green but it’s a true gem. Find it by Mile End Station and discover more on their website here.