On Sunday 10 April, 13 artists took on a 120 metre stretch of railway arches in Tower Hamlets, creating a project called Endangered 13. 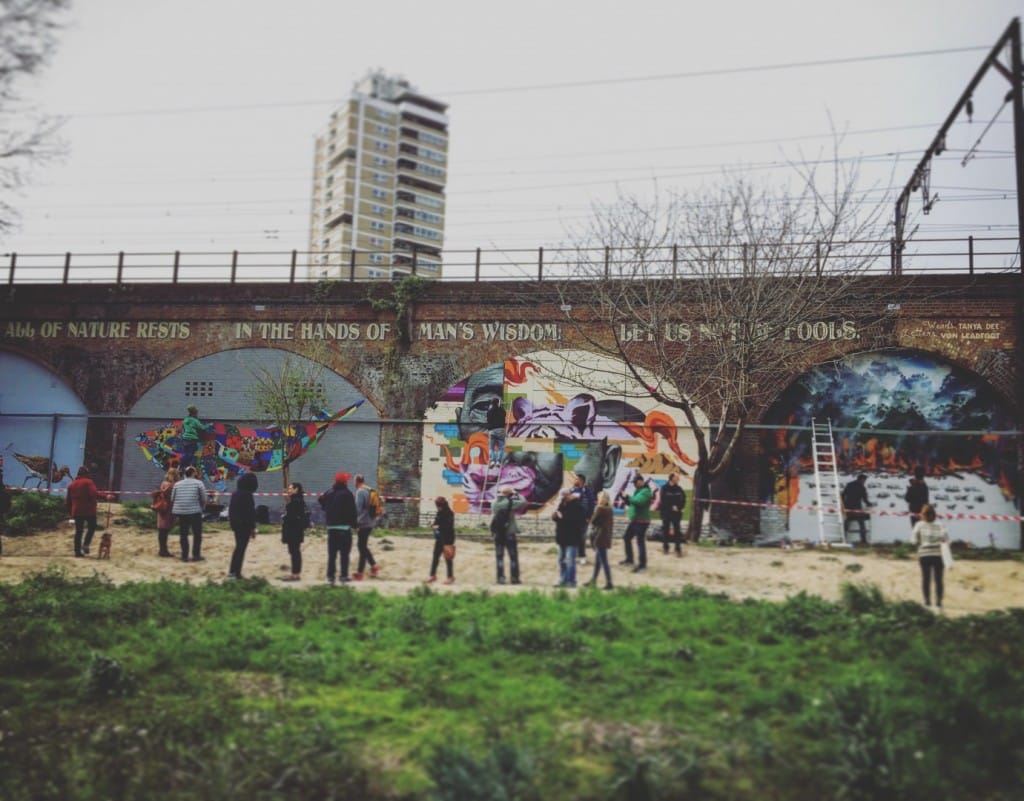 The project, organised by Human Nature and Friends of Tower Hamlets Cemetery, aiming to raise awareness of endangered species.

This is emphasised by the line written above some of the artworks:

“All of nature rests in the hands of man’s wisdom. Let us not be fools”

Here are some of the finished arches: 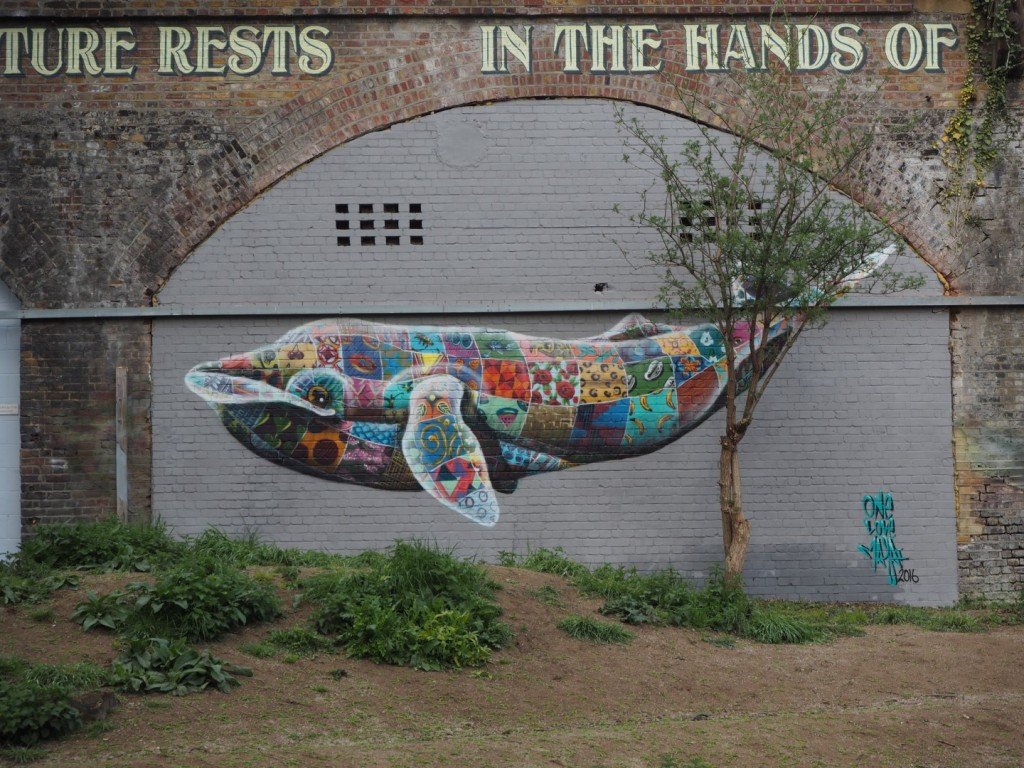 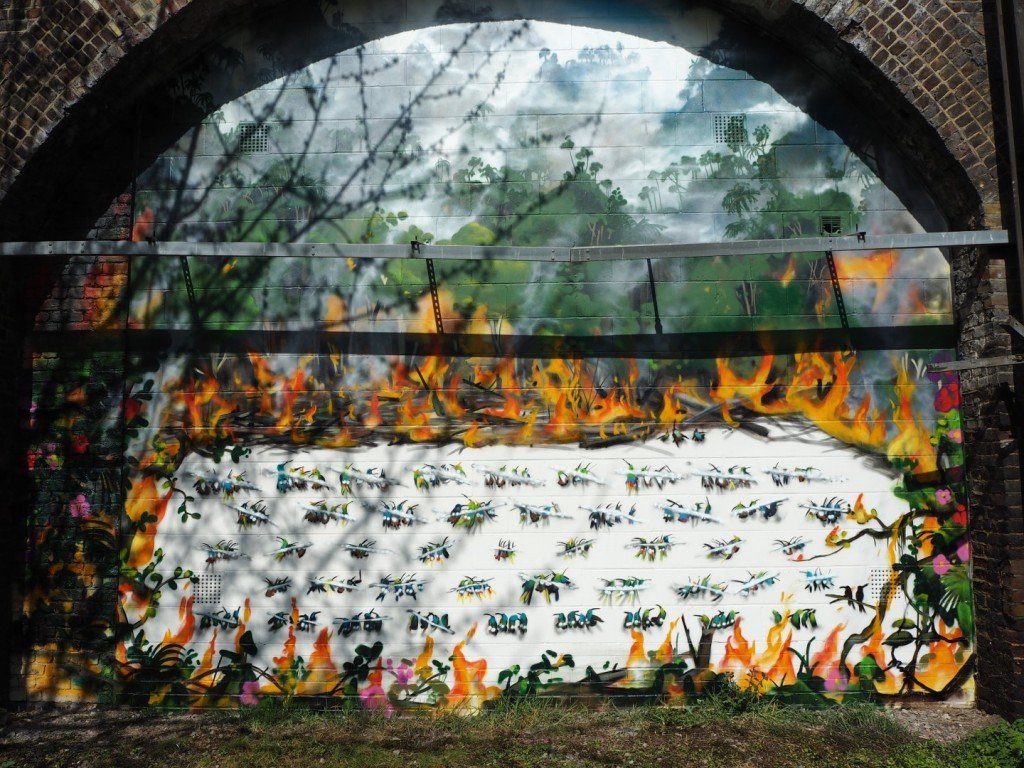 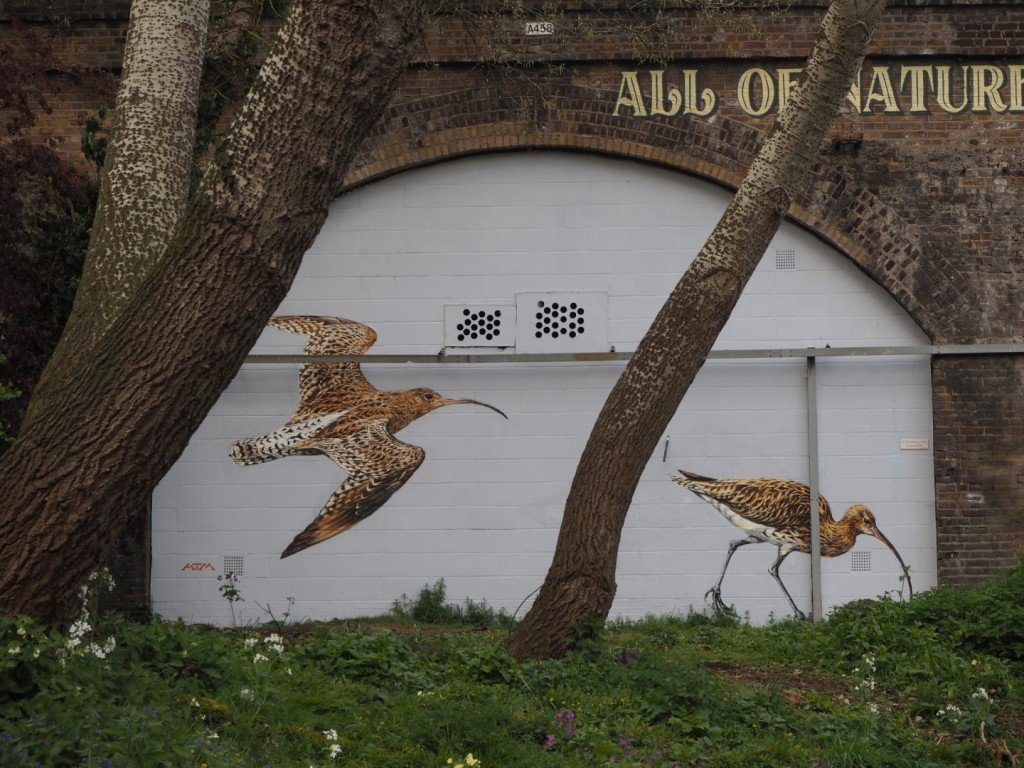 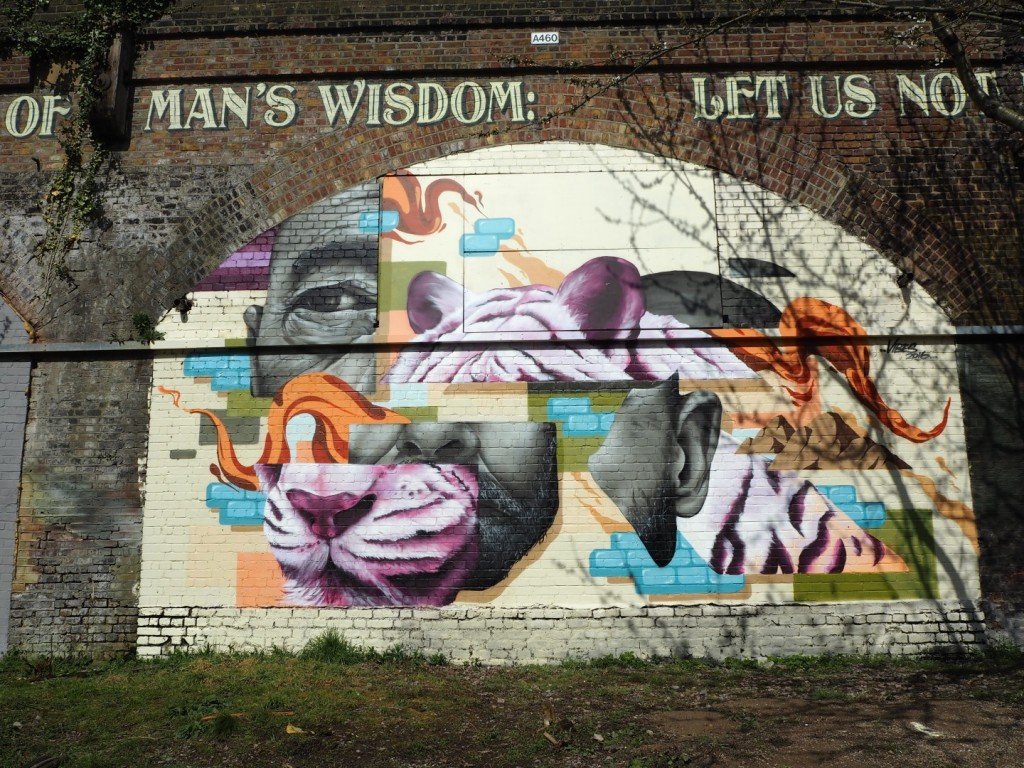 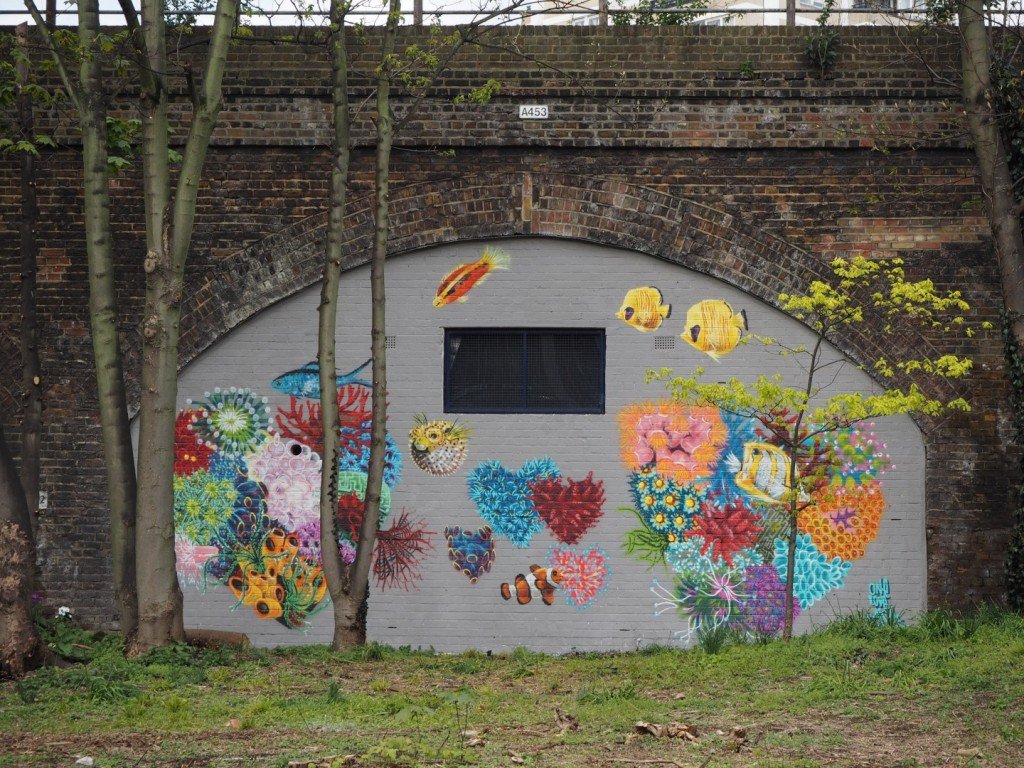 Find out more, including details of how critically each animal is endangered, and how to help here.