in London, Look Up London, South London, Things to do in London
0 Comments

In August 2014 an art installation outside the Tower of London stunned the UK and the rest of the world. 888,246 ceramic poppies spilled out across the moat in a project that commemorated the centenary of the start of the First World War. Today a selection of the poppies go back on display in London at the Imperial War Museum.

The Imperial War Museum poppies tumble from an upper space in the dome of the building,

then cascade down the Ionic pillars to the floor.

Below is Anna, Comms Manager at the Imperial War Museum, who didn’t intend on becoming part of the installation. But her red coat caught the eye of the press photographers and she had to spend quite some time being photographed.

Each poppy represents a British or Colonial life lost during WWI and every poppy was sold to rase funds after the Tower of London installation. But 11,000 were bought together and gifted to the nation, allowing them to tour the UK for the last 4 years.

From Plymouth to Orkney, Southend to Belfast, the poppies have appeared at landmarks as part of the 14-18 NOW project.

They’ve now come home (they are owned by the Imperial War Museum) and will be on display until 18 November with Weeping Windows at IWM London and Wave at IWM North in Manchester. 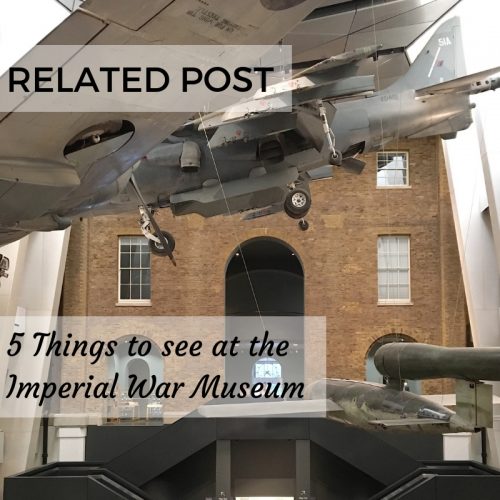