Can You Really See St Paul’s Cathedral From Richmond Park?

in London, Look Up London, nature, Things to do in London, West London
1 Comment

Situated on the highest part of Richmond Park is King Henry’s Mound.

It’s originally a burial mound (known as a ‘barrow’) but the real curiosity is that – believe it or not – it affords an uninterrupted view of St Paul’s Cathedral. 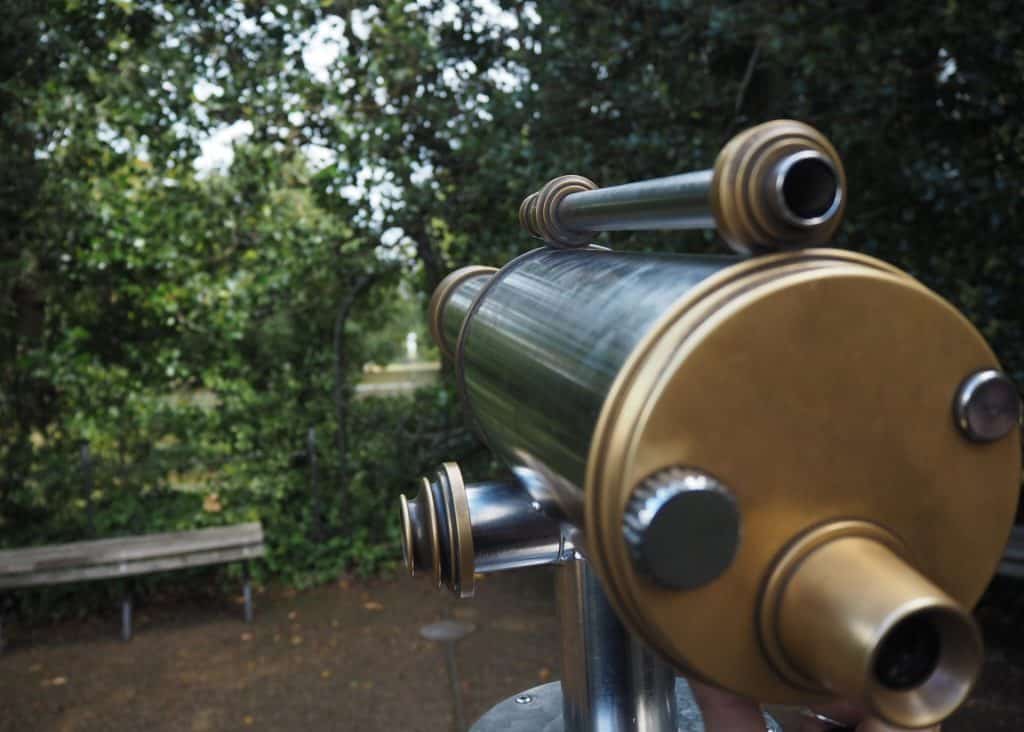 The King in question is Henry VIII. He loved to hunt in Richmond Park, one of the 8 royal parks of London. The mound is named after him because it was traditionally thought that on May 19 1536 he stood here waiting for a rocket to be fired from the Tower of London to signal Anne Boleyn’s beheading, paving the way for him to marry Jane Seymour.

This is unlikely to be true because we know he was in Wiltshire that night, but the name stuck.

In fact, King Henry VII has a better link with Richmond. He was the Earl of Richmond before becoming King and built Richmond Palace (replacing Shene Palace) in 1501.

Back to the view…

The viewing corridor was laid out in the 1700s as an entertaining feature of the park and it’s one of a number of protected views of the cathedral.

Illustration from ‘The Information Capital’ by James Cheshire and Oliver Uberti

This means no one can build anything in its path and the greenery is kept in good shape so as not to block the view.

The gates were installed in 2011 to mark the 300th anniversary of the new St Paul’s Cathedral rebuilt after the Great Fire of London.

They were designed by Joshua de Lisle and ‘The Way’ is a nod to the 1992 book by Edward Goldsmith which lays out the Ecology Movement and his environmental aims for the planet.

So Can You See St Paul’s?

For those without a telephoto lens, there’s a handy telescope to ensure you can still see Wren’s masterpiece.

And I can confirm that this is what you can see through it! 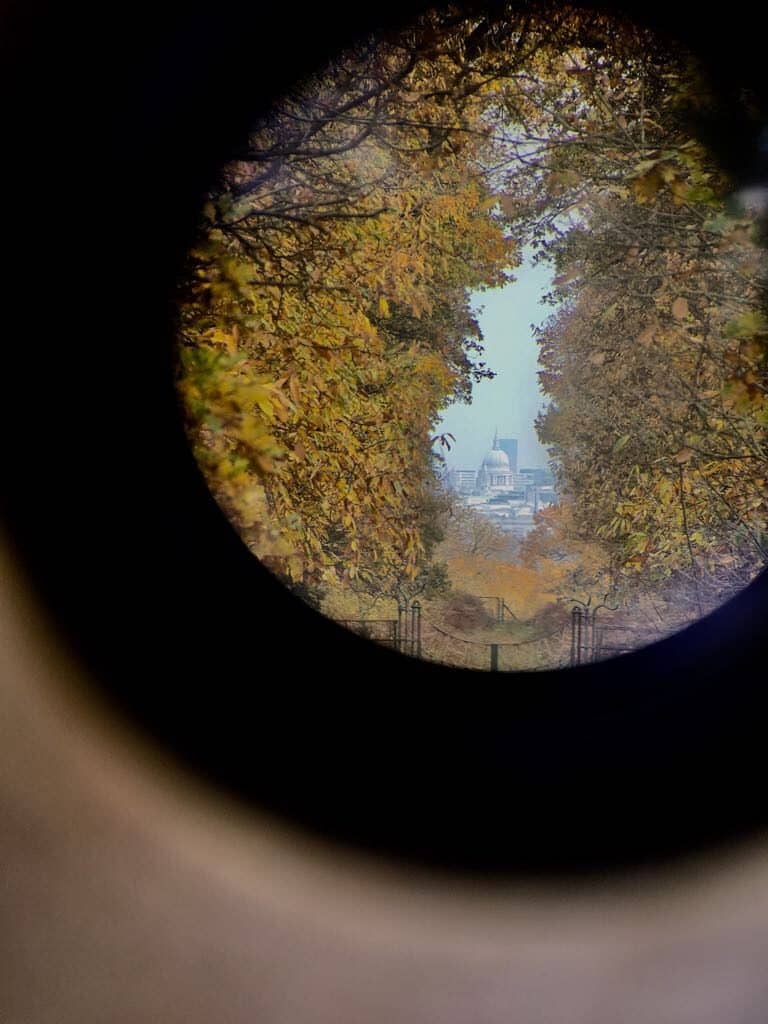 It’s great to see the dome so clearly, but unfortunately in 2011 Stratford’s Manhatten Loft Garden development was approved. It now stands behind the Cathedral, ruining the silhouette. You can read more here.

And though the views might be a highlight of this particular part of Richmond Park, it’s also a gorgeous place to walk through and soak up the fresh air.

The mound was incorporated into Pembroke Lodge in the 19th century, Pembroke being the family name of a Countess that lived here from 1788-1831. It was previously known -charmingly – as the Mole Catcher’s Cottage. 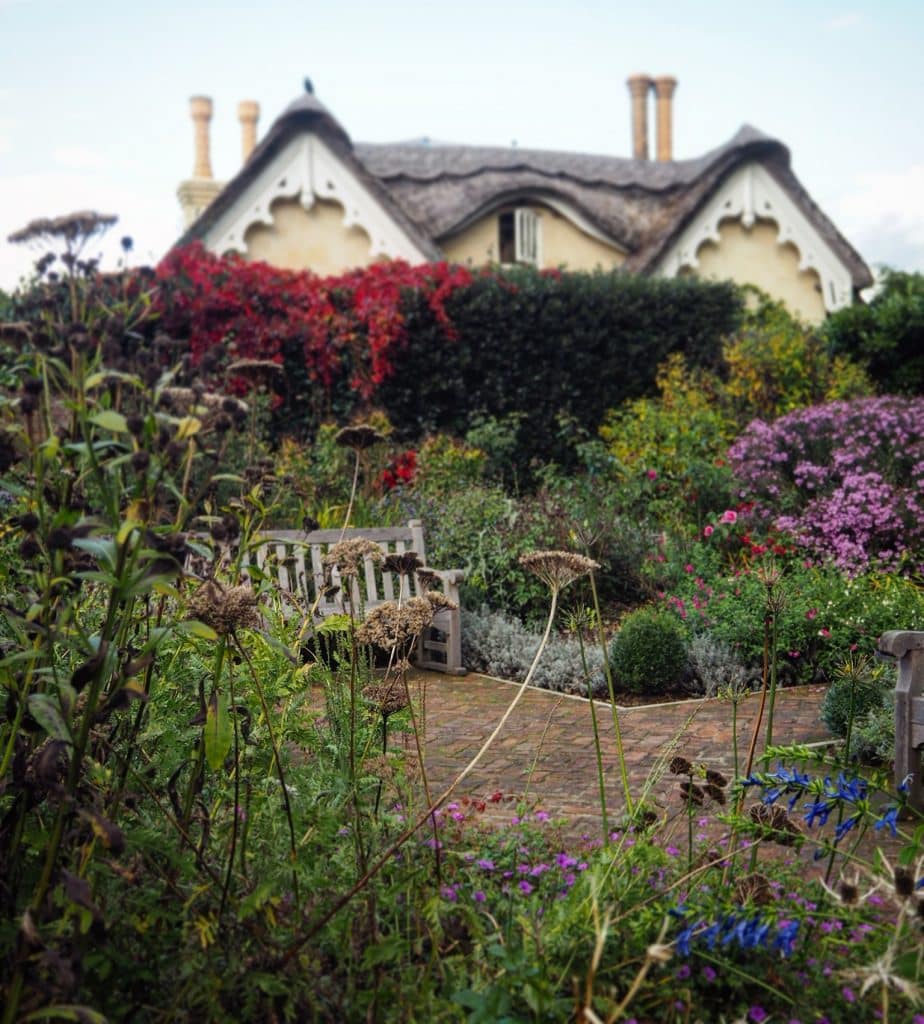 Of course the other major highlight to a visit to Richmond Park is the wildlife, namely the hundreds of Red and Fallow deer that have roamed freely here since the 17th century. 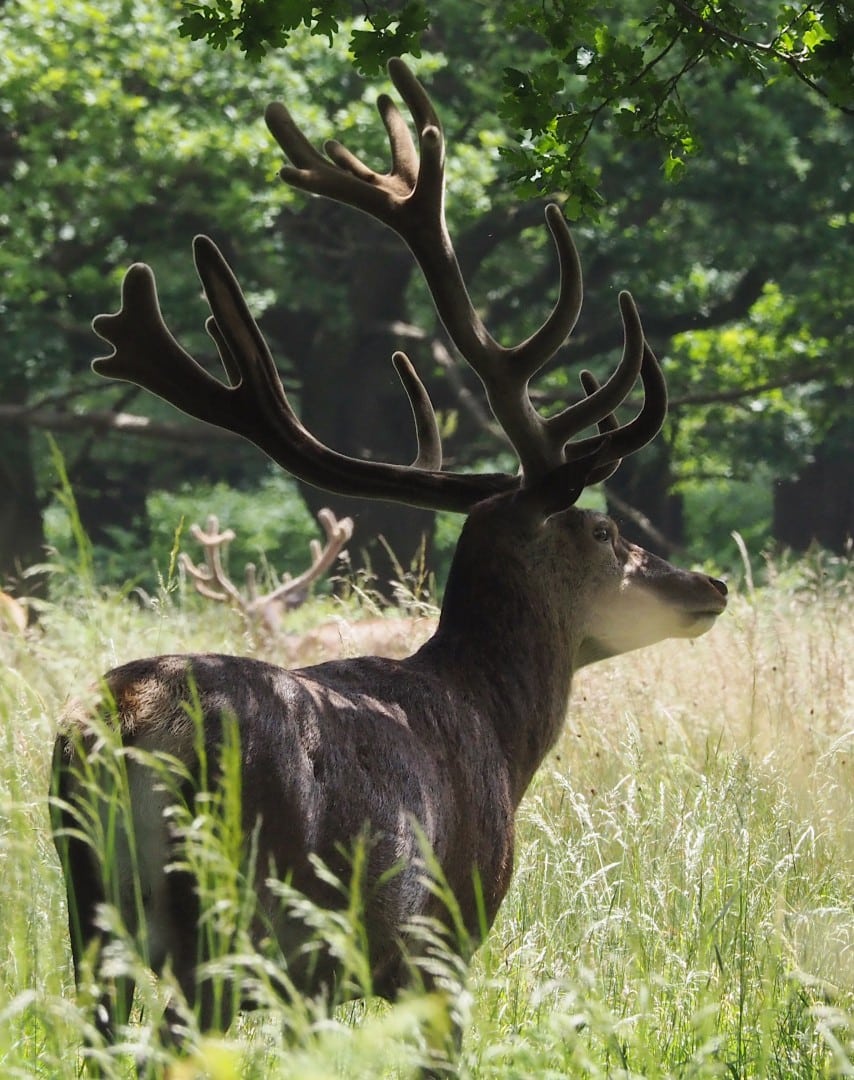 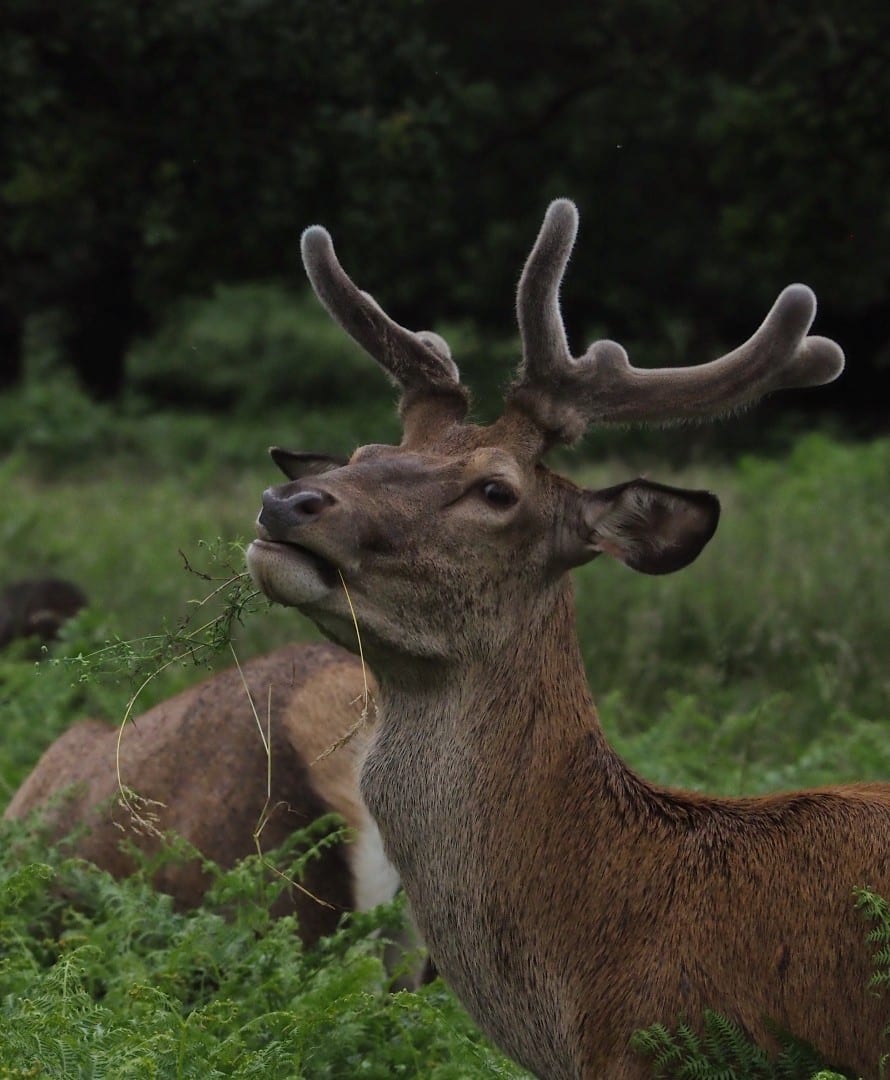