in London, Quirky Museums, Things to do in London, West London
6 Comments

Ever on the look out for quirky museums and sites to visit, when I saw that King’s Observatory was opening to visitors for the first time I was delighted to bag a ticket for the tours.

Before I saw the tours advertised I’d never even heard of the King’s Observatory. It turns out, I had good reason. It’s a private home owned by Robbie Brothers, a developer with a special interest in restoring historic properties. 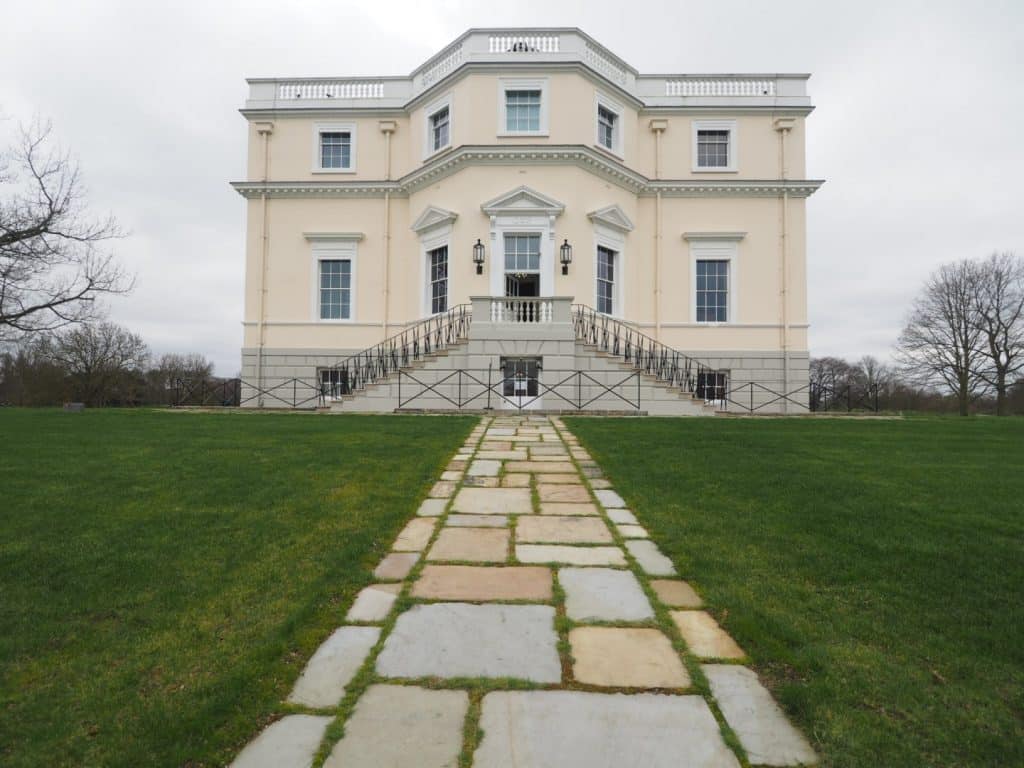 History of The King’s Observatory

Richmond has long been an attractive spot for English Kings, with plenty of rolling greenery and the prospect of great deer hunting. The King’s Observatory sits within the Old Deer Park, a 360-acre green space set out in 1604 under King James I. 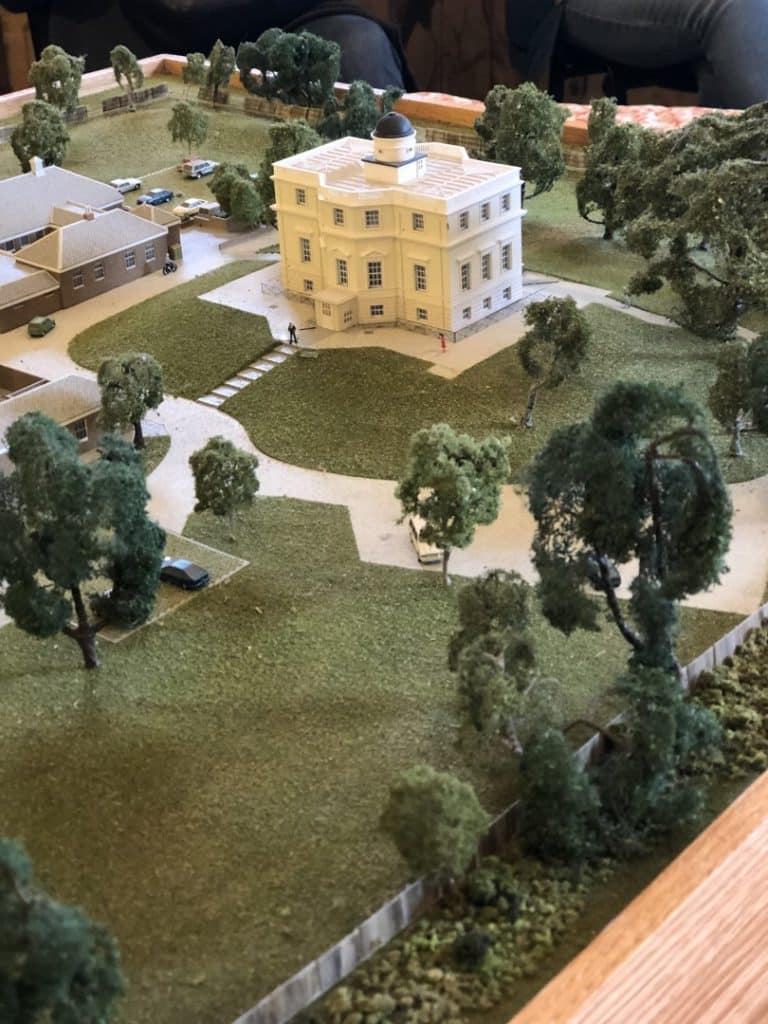 He’s not the King that gives his name to the observatory though, that falls to King George III. As a keen astronomer, George wanted to observe the transit of Venus and so – because he’s the King – ordered a bespoke observatory to be built. 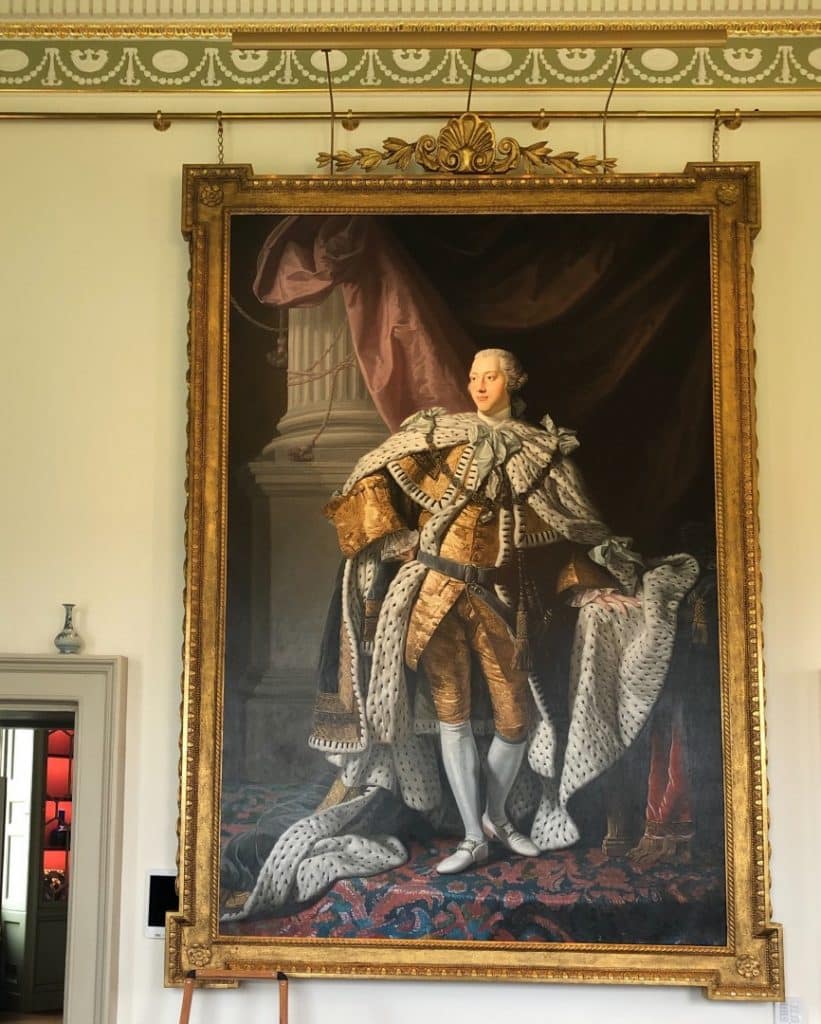 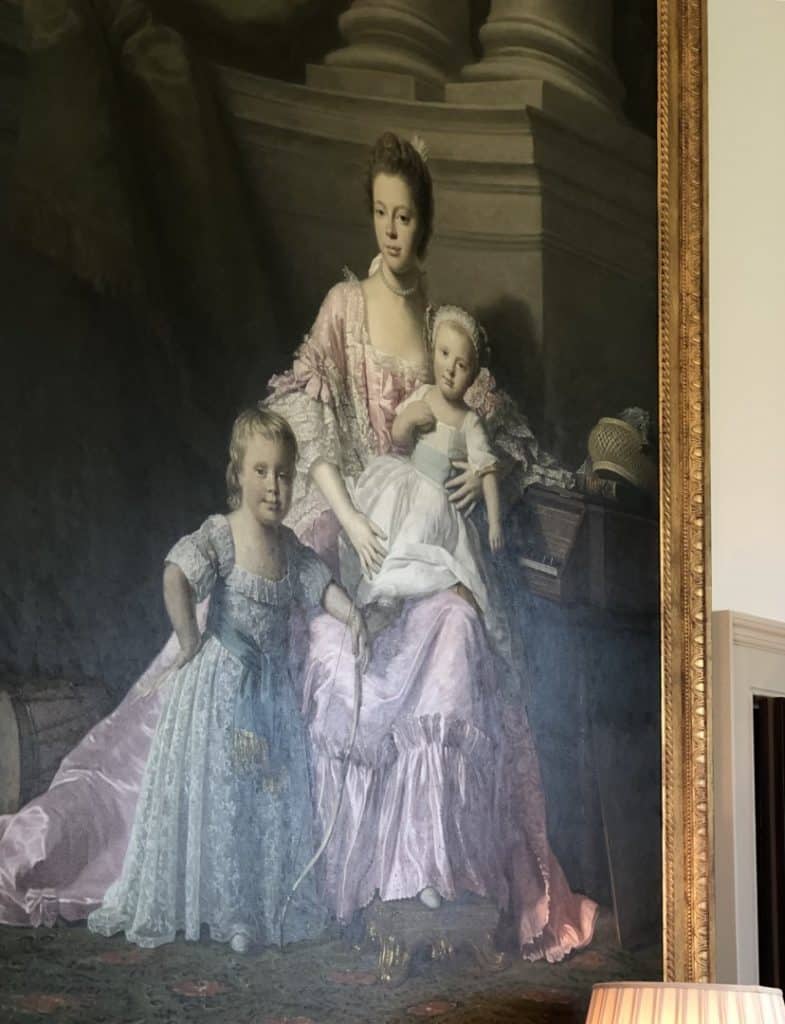 His wife Queen Charlotte of Mecklenburg-Strelitz and their children

The Transit of Venus 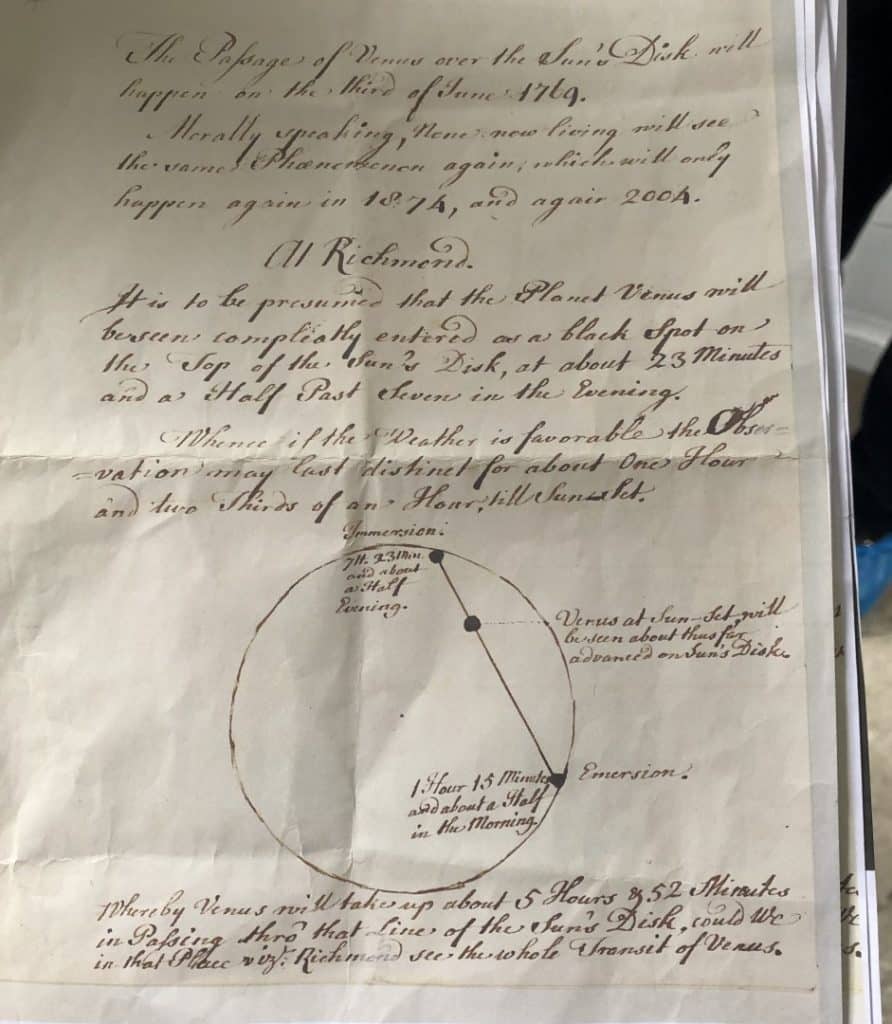 King George was an astronomy fan, but was particularly excited to see the transit of Venus across the Sun, something only repeated every 105 and 121 years. By viewing and measuring the passage of Venus, 18th Century Scientists hoped to calculate the size of the solar system and estimate of the distance between the Earth and the Sun.

As well as across Europe, the transit was observed by James Cook in South Pacific. It was the space-race of the 1700s and everyone was excited. 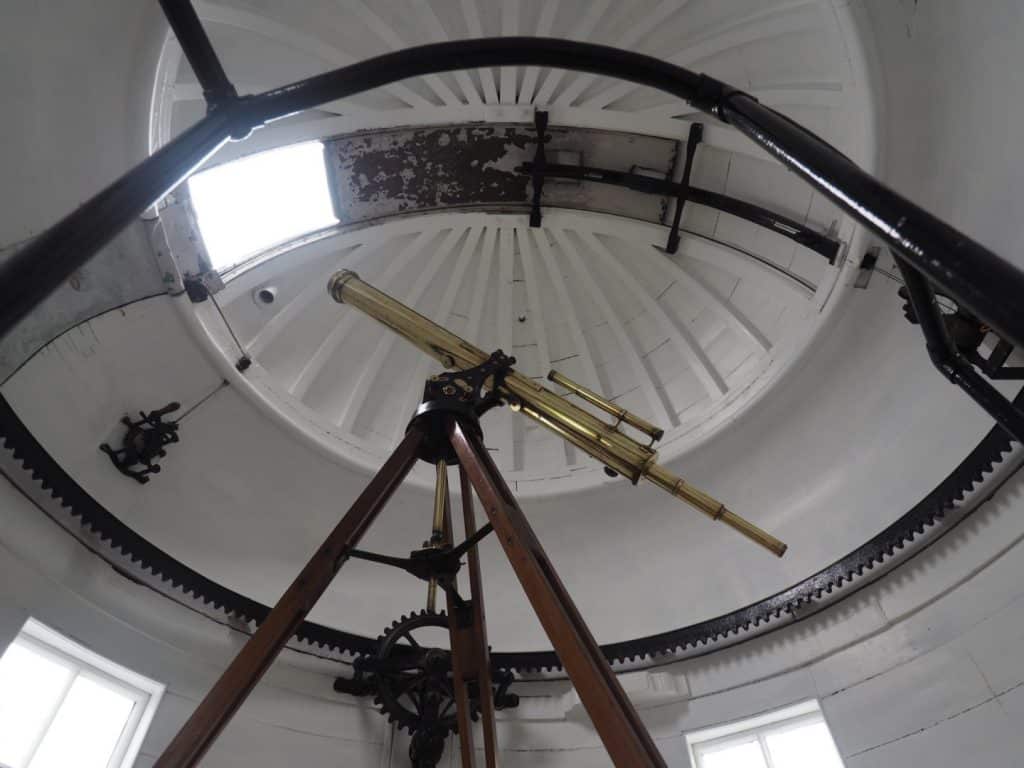 The telescope (not the original) is housed in the Cupola, the round space at the top of the house. It’s the oldest of its type in the World and the crank mechanism still works, revolving the ceiling to allow for better alignment.

After the excitement of the Transit of Venus, the King’s Observatory became a centre for instrument making. Equipment made here was stamped with ‘K.O.’ to indicate it met the high standards of the profession.

From 1840 it passed out fo royal hands and was used as a meteorological office in the early 20th century, as well as a convenient place to study sun spots.

In 1981 the land and house was handed back to the Crown Estate and was leased as a commercial office, bizarrely used as the head office of Autoglass until 2011! In 2014 permission was granted to changed the building’s use from commercial to residential.

King George chose Sir William Chambers as the architect. One of the most famous architects of his time, he followed the Palladian style and his most famous work is probably Somerset House. 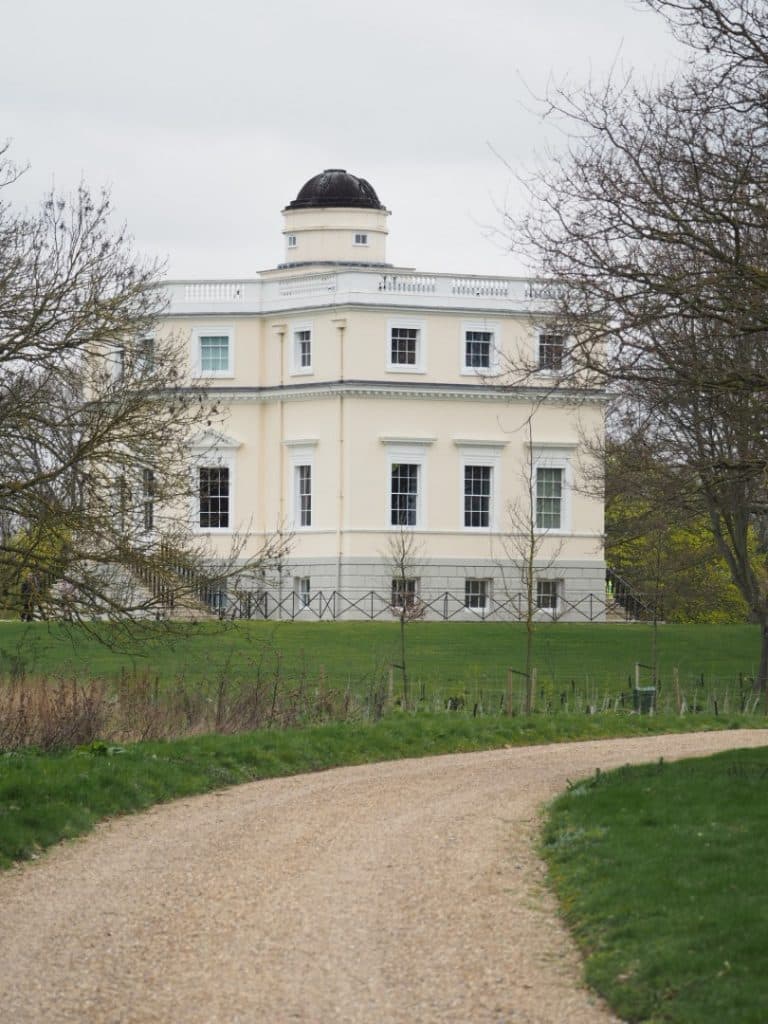 Firstly, I had a new appreciation of how hard it must be, finding furniture which suits octagonal rooms. 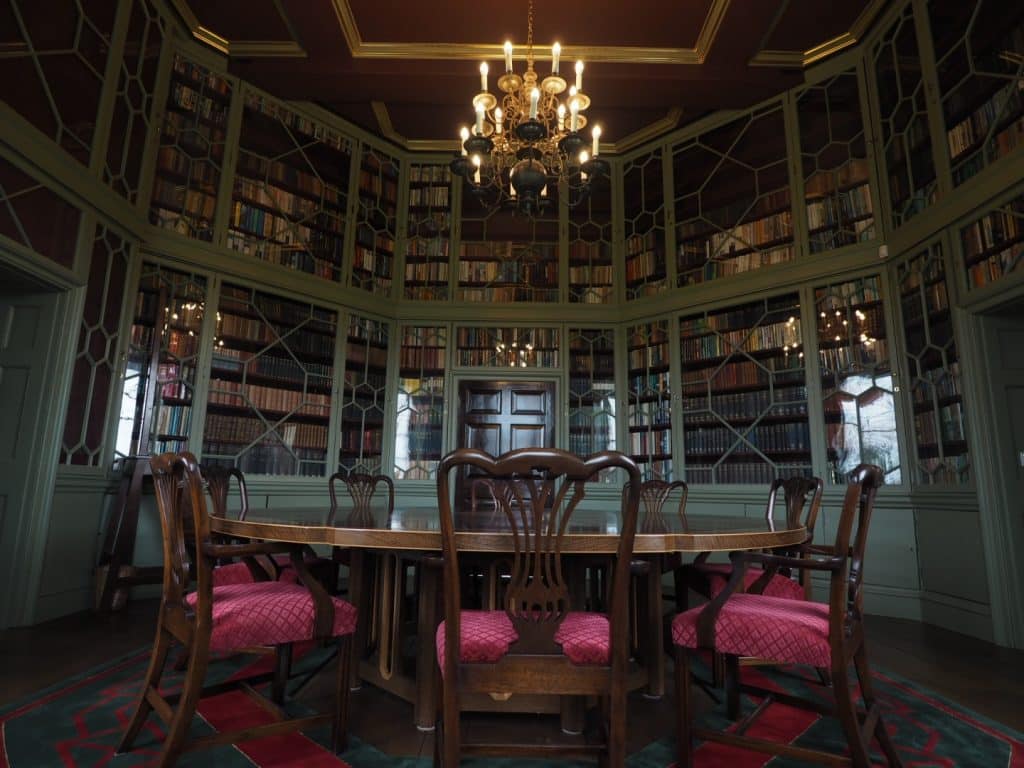 But an intriguing element to the house today is its cultural fusion.

Robbie Brother lives in Hong Kong and so the walls which would’ve originally held astronomical instruments now hold Tang and Ming dynasty sculpture from his own collection. 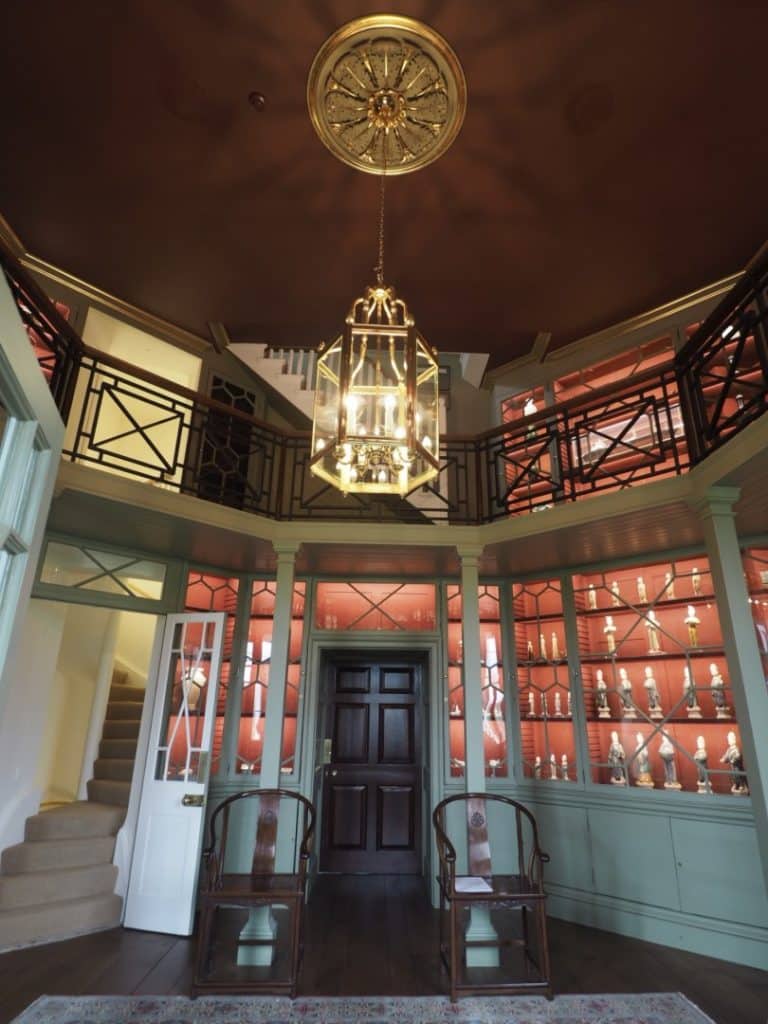 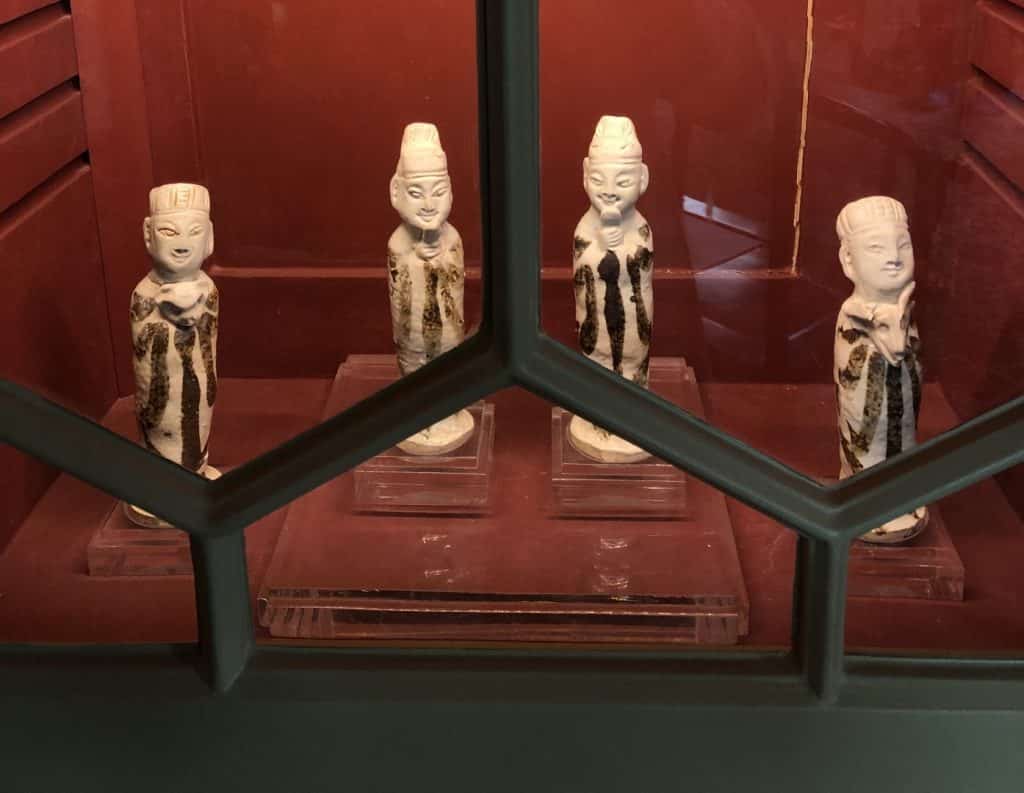 And in another room the walls are covered in silk paintings. 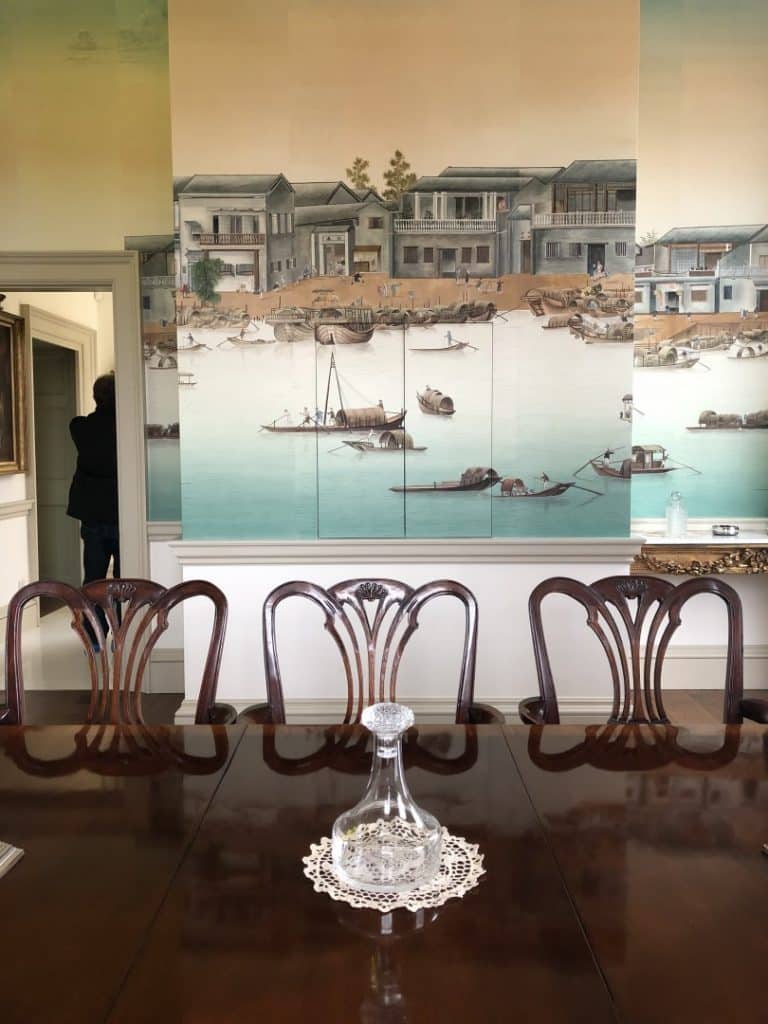 We were told it took 10 artists one year to create these delicate artworks in 2008. 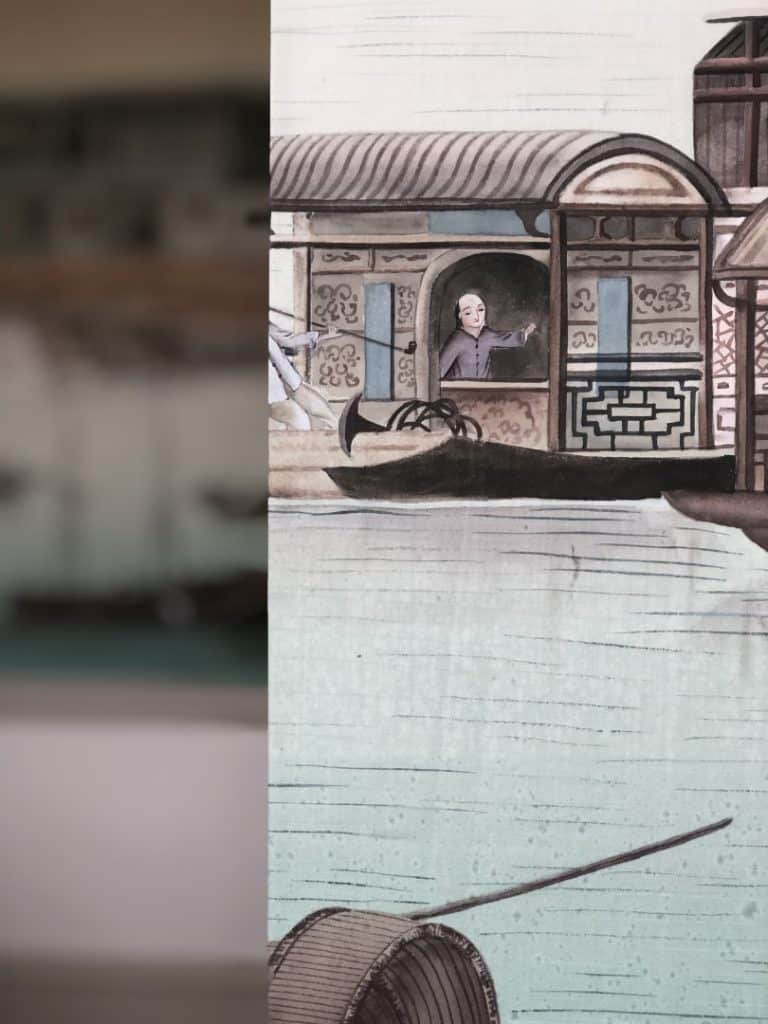 King’s Observatory is currently running a series public tours until 23 October 2020, you can book here. But if you can’t make it then, you can also sign up, registering your interest for future tours.