One of my favourite things about London is its Blue Plaques, in no other City are the planners so kind as to so frequently point out interesting people, events and buildings we should be aware of and 2016 marks their 150th anniversary.

There are over 900 official English Heritage Blue Plaques in London, thought to be the oldest scheme of its kind anywhere in the world.

The scheme was founded in 1866 by Royal Society of Arts, then London County Council and Greater London Council before English Heritage took over in 1986.

so where’s the oldest? 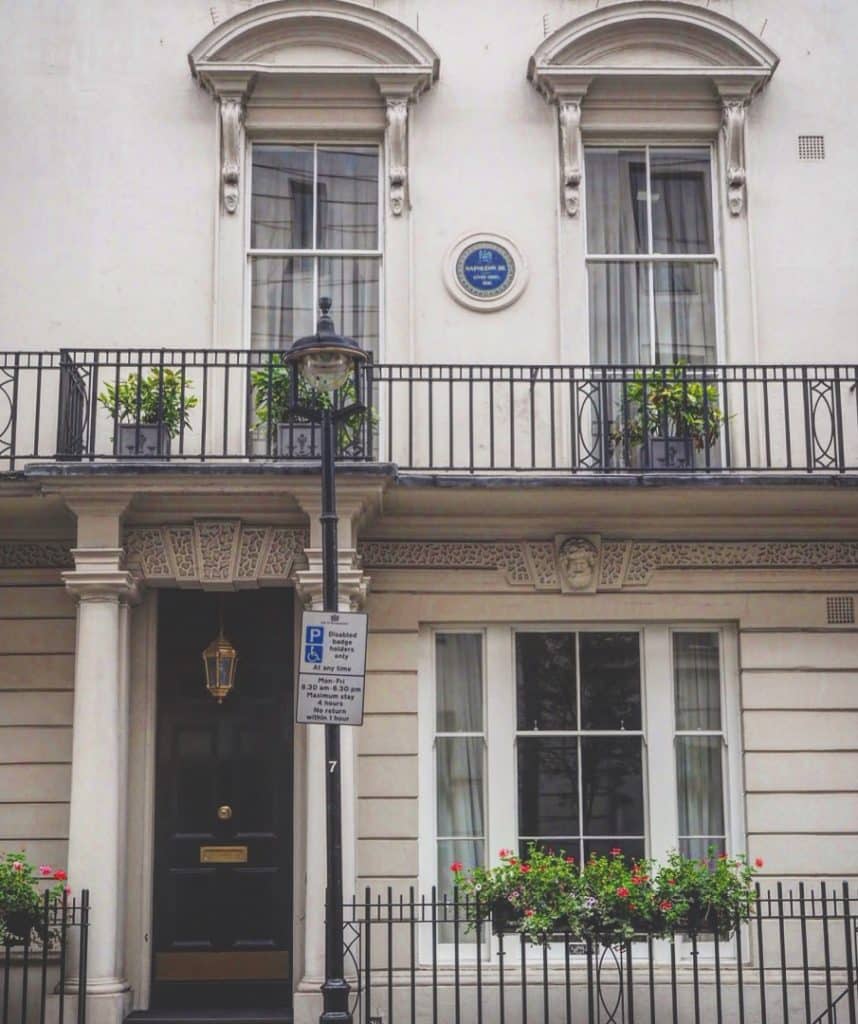 You can find the oldest in St James’s, commemorating that Napoleon III lived at 1c (formally 3a) King Street in 1848.
It was put here in 1867 to record that Napoleon III visited the Royal Society of the Arts and bears the imperial eagle – the symbol of empire for both Napoleon I and III. 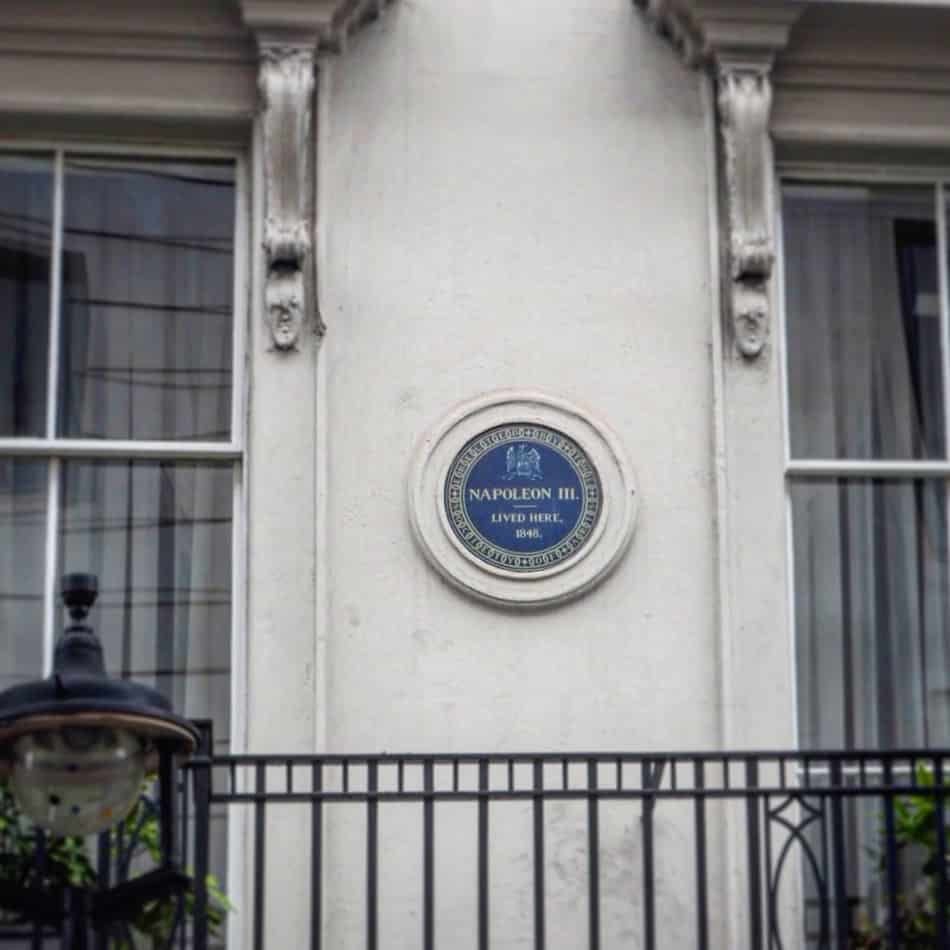 The very first plaques were made by Minton, Hollins & Co. and were blue. But blue was difficult to colour and expensive, which is why you also see lots of brown plaques dating from the late 19th Century.

How are they made?

It was in 1938 that the modern, simplified, blue plaque design was created by an unnamed artist from Central School of Arts and Crafts. Surely they deserve an honorary plaque?!

Today every official plaques is made by two craftsmen; Frank and Sue Ashworth who’ve made each one since 1984. Watch English Heritage’s video about how they’re made…

Have any favourites? Let me know in the comments! You cal also find out more about specific Blue Plaques at English Heritages site here.