Along North Audley Street, look down. I know I’m usually about looking up, but recently I spotted these interesting roundels in Mayfair and I wanted to find out a little more about them. 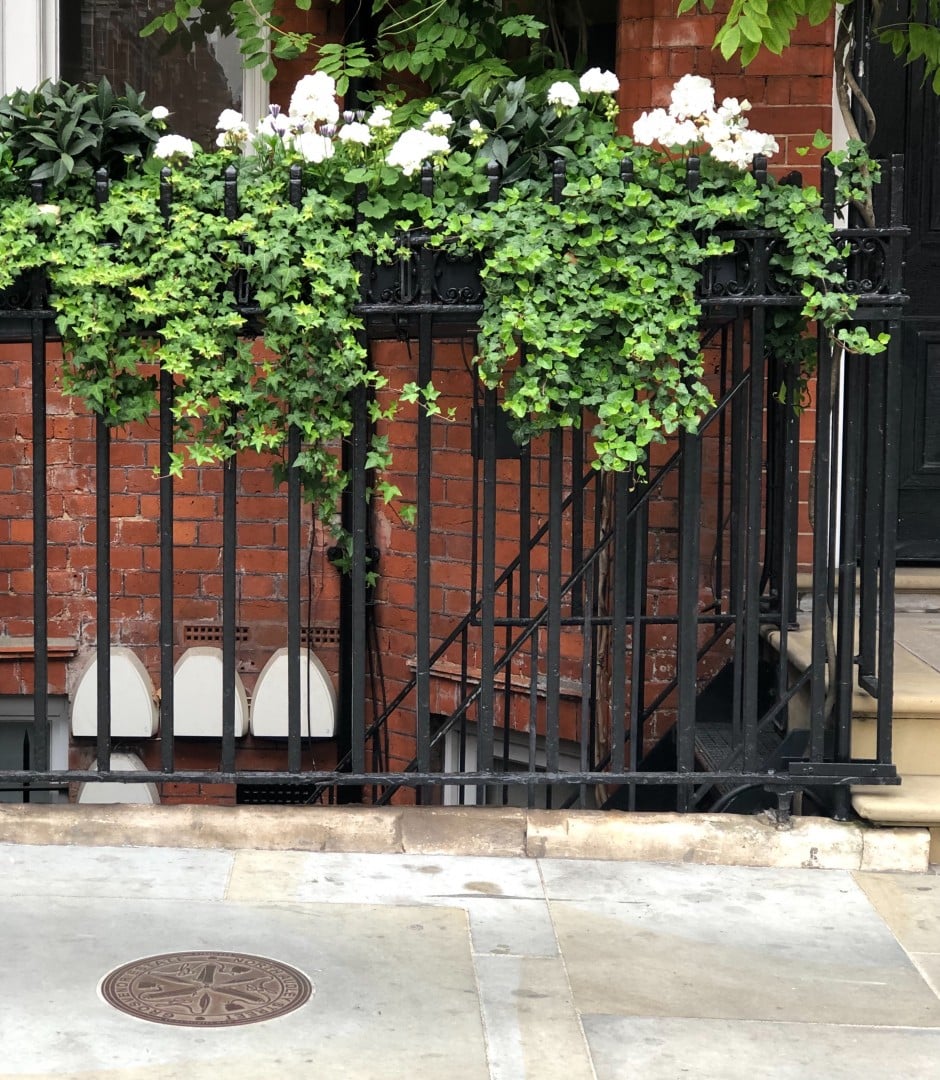 Commissioned by the Grosvenor Estate, these pavement roundels are a throwback to the businesses that used to flourish along North Audley Street.

It was tricky to find out any further information about them, but I gather they appeared recently as the proposal to install them appear on the Grosvenor Estate website and were dated from 2011-2012. The website that appears on the roundels also seems to draw a blank.

Originally North Audley Street was built as housing in the 1720s, however by the 1790s most of the occupants were tradesmen. These included greengrocers, a butcher, a baker, a saddler, a carpenter and a coal dealer among others.

It’s these plaques that make up the bulk of the roundels;

A watchmaker and a baker,

A tailor and a musician,

A doctor and a dressmaker,

And a butcher and carriage maker.

But not all the plaques are for now-lost shops or trades.

The first one that caught my eye seems to be the only one with a contemporary counterpart – The Marlborough Head Pub. 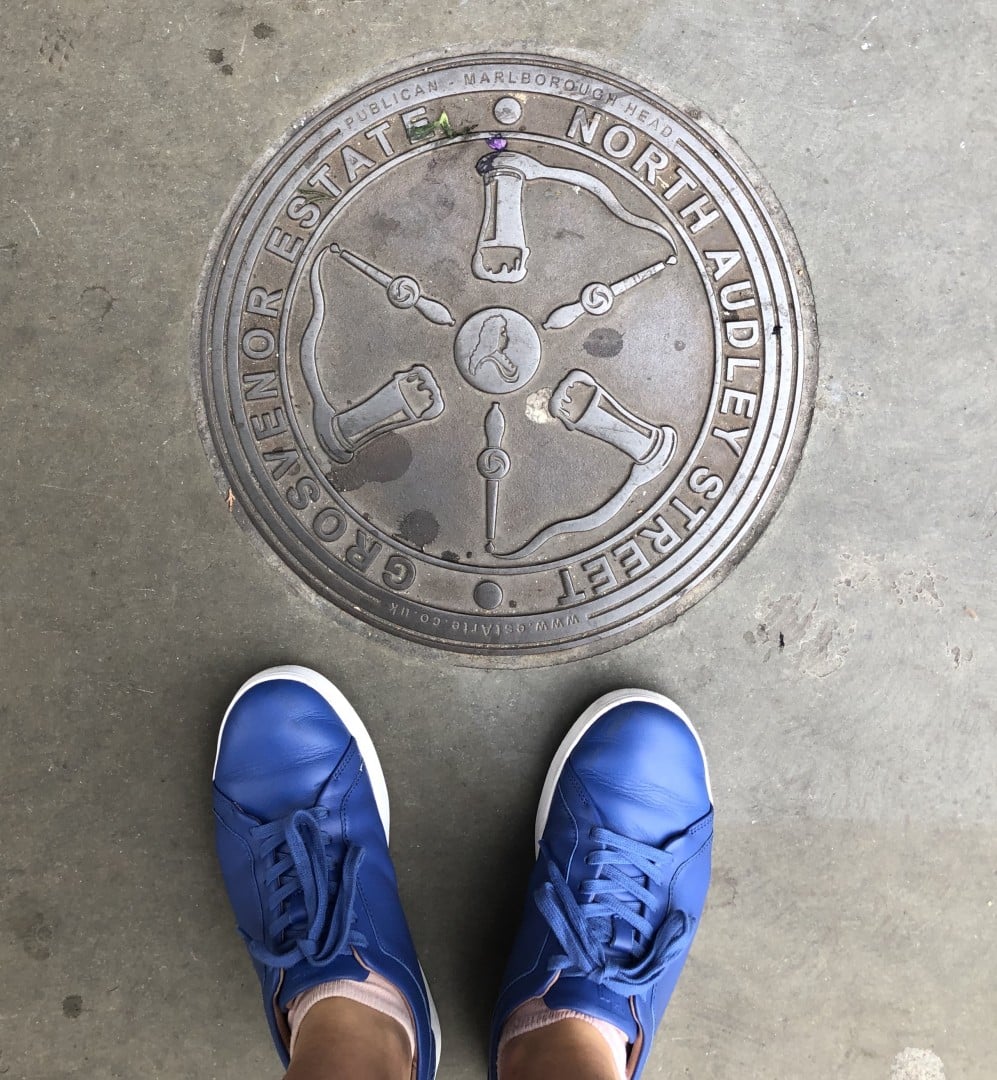 Judging by the picture on the front of the pub (below) it appears to be named after the 1st Duke of Marlborough, John Churchill (1650-1722) and despite this building dating from 1892, the pub was first licensed in 1758. 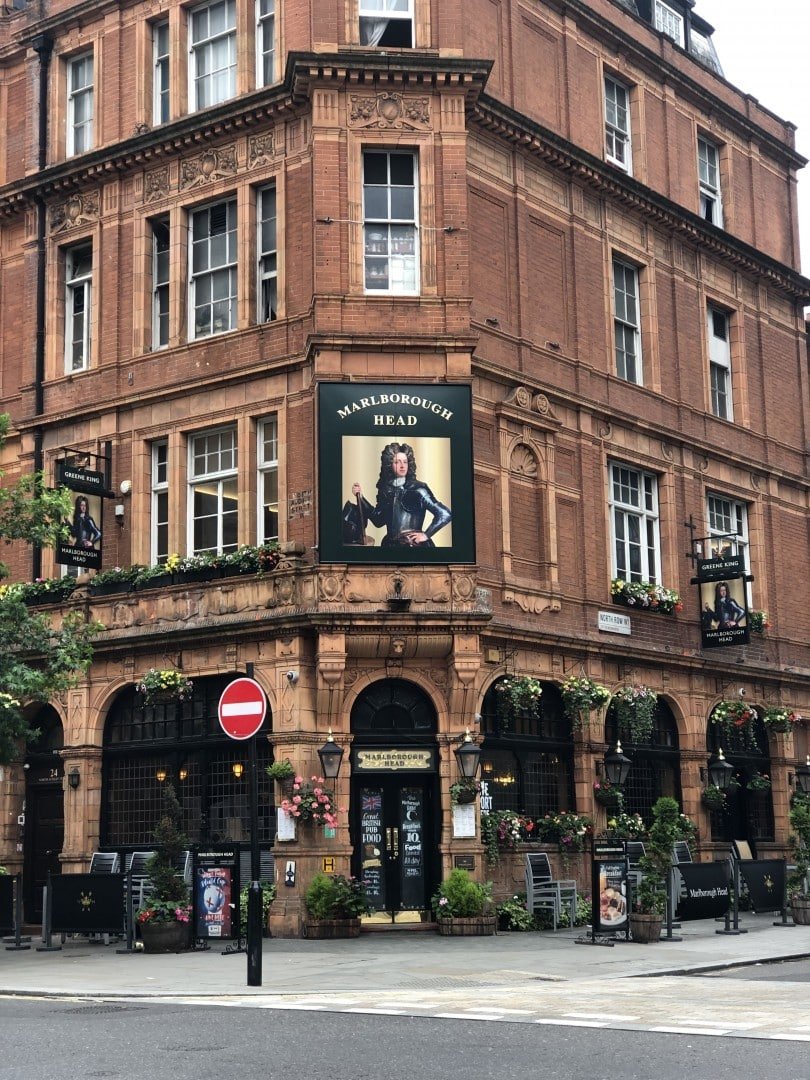 John Churchill was a soldier and went on to become First Lord of Treasury (basically the Prime Minister) and married Sarah Jennings who has recently been played by Rachel Weisz in film ‘The Favourite’ (2018). The son of the 9th Duke of Marlborough, Ivor Churchill lived at 12 North Audley Street in 1921.

Just to come full circle, North Audley Street gets its name from Hugh Audley, a moneylender who amassed a great fortune and bought Ebury Manor, today the area around North Audley Street. The property was left to his great-grandniece Mary Davies who married – you guessed it – Hugh Grosvenor, 1st Duke of Westminster. 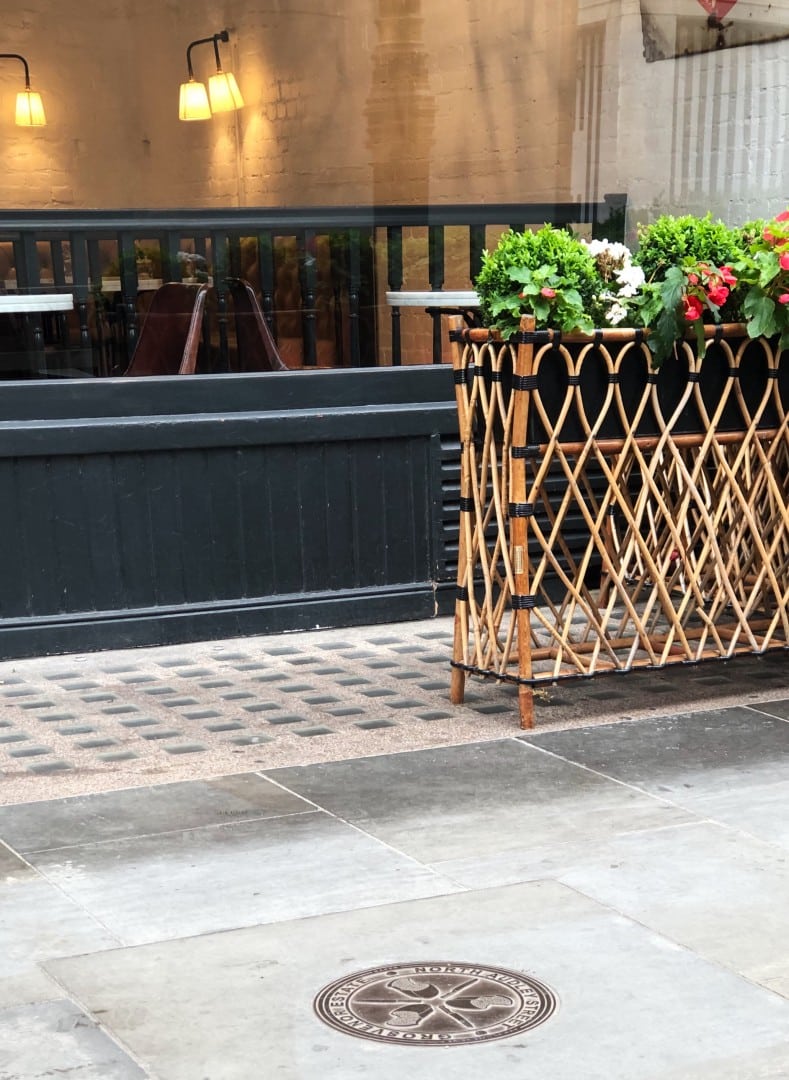 I’d like to know a little more about the individual shops so will update anything else here. However it was nice to spot the individual designs of the plaques and think of a time when the street would’ve been bustling with a variety of trades.

They reminded me of another set of historic plaques in Spitalfields, so if you’d like to read that blog, simply click on the picture below. 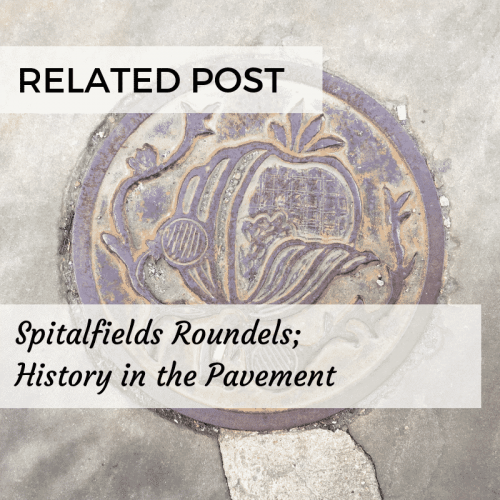