Often in London you end up craving somewhere peaceful, away from the other 8.6 million or so Londoners. So when you’re next in need of a quiet spot to escape to, allow me to introduce Charlotte who runs the fantastic blog; A Peace of London charting London’s quiet places to explore.

I asked her to share her favourite peaceful  – and historic – spots to hide away in!

I can’t help but love any quiet corner in London, where I can collect my thoughts and have a break from the crowds. But what makes a place that much more special for me is if I can soak in a few centuries of history at the same time, and there’s nowhere better than London for finding those places. Here are a few of my favourites…

Brompton Cemetery is one of London’s historic garden cemeteries (along with Nunhead, Highgate, Abney Park, Kensal Green, Tower Hamlets and West Norwood). The breathtaking layout of a main avenue with a chapel and colonnades at the end was built to imitate the central aisle, high altar and the nave of a cathedral. 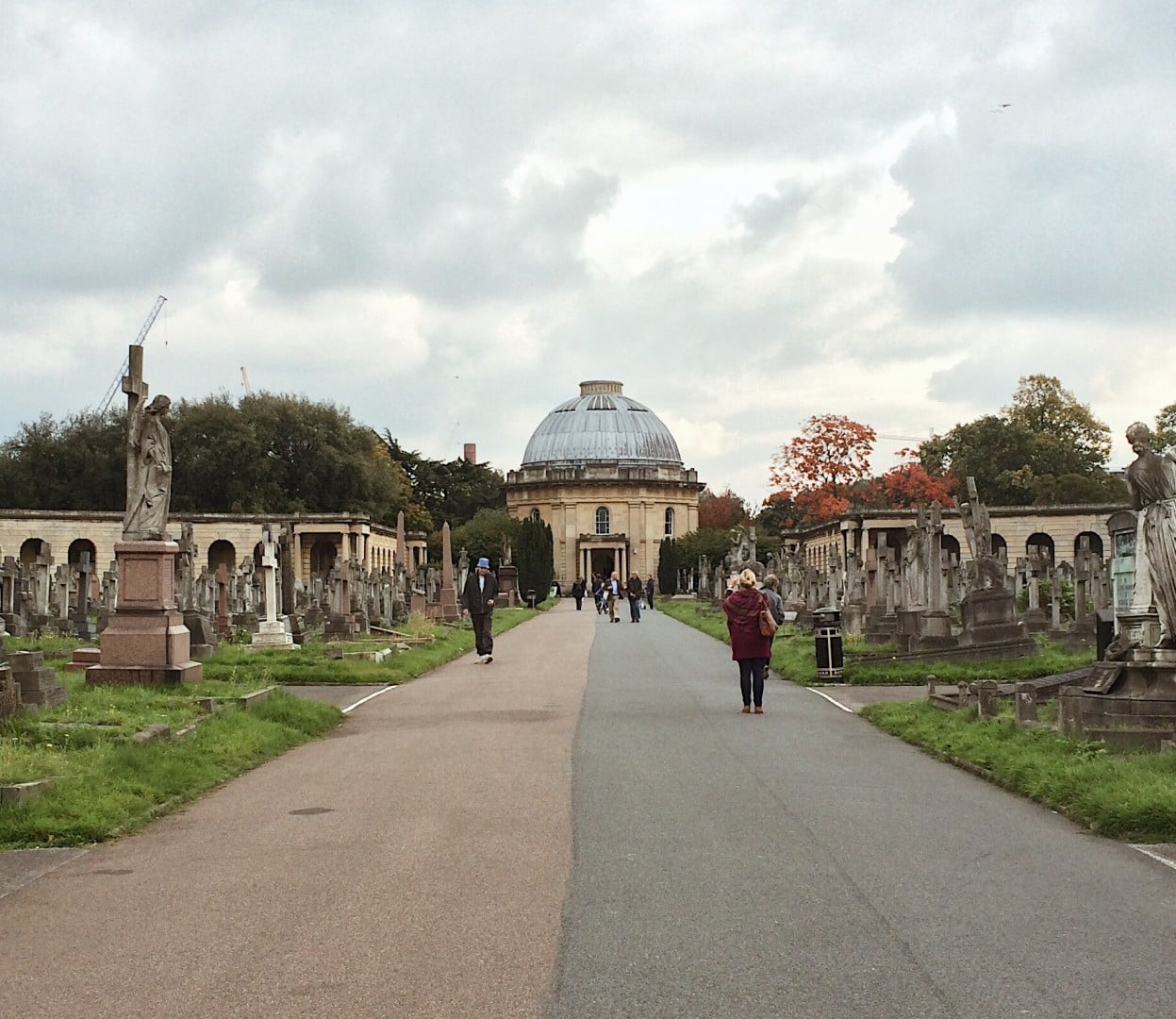 Brompton Cemetery has hardly changed during its 200-year history; there are 28 Grade I and II-listed monuments on the site, including the Chapel, the colonnades, the Chelsea Pensioners’ Monument, the Guards’ Memorial, the chest tomb of the ship builder, and two vintage K2 telephone kiosks.

The most well-known people to be buried here are the suffragette leader Emmeline Pankhurst and Dr John Snow; Snow tracked an outbreak of cholera to a pump in Soho, saving hundreds of lives. But join a tour of the cemetery to learn a bit more about the other fascinating people who now rest here.

Ok, technically this is two places, but they’re so close together that you might as well visit them both in the same day.

For history and a few peaceful moments, you can’t get much better than St John’s Gate, which houses the Museum of the Order of St John. 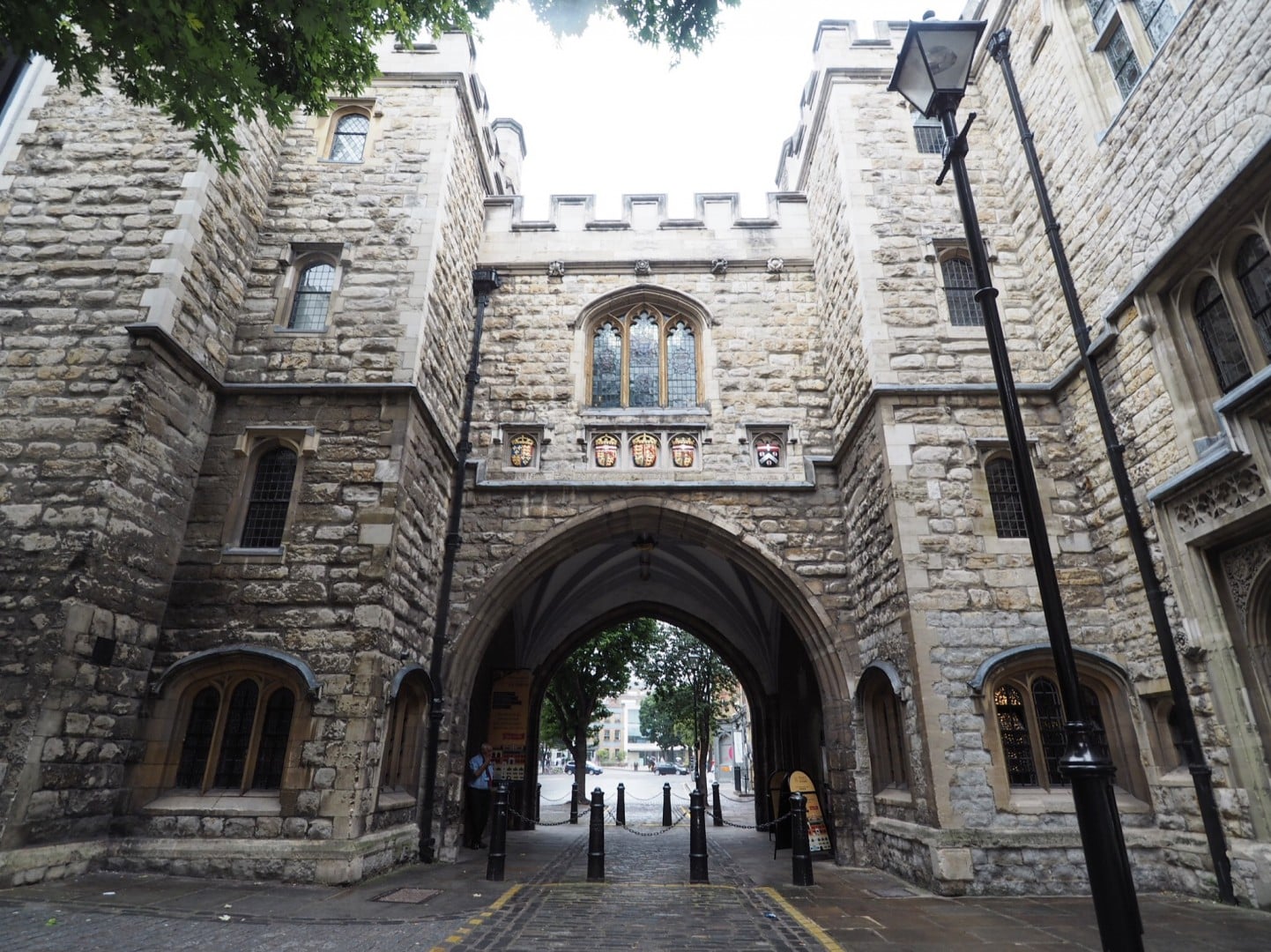 The museum is free and they also run tours of the rest of the building, where Samuel Johnson used to work and where William Shakespeare had 30 of his plays licensed. The crypt — the only part of the original priory complex to survive from the 12th century — is another highlight. 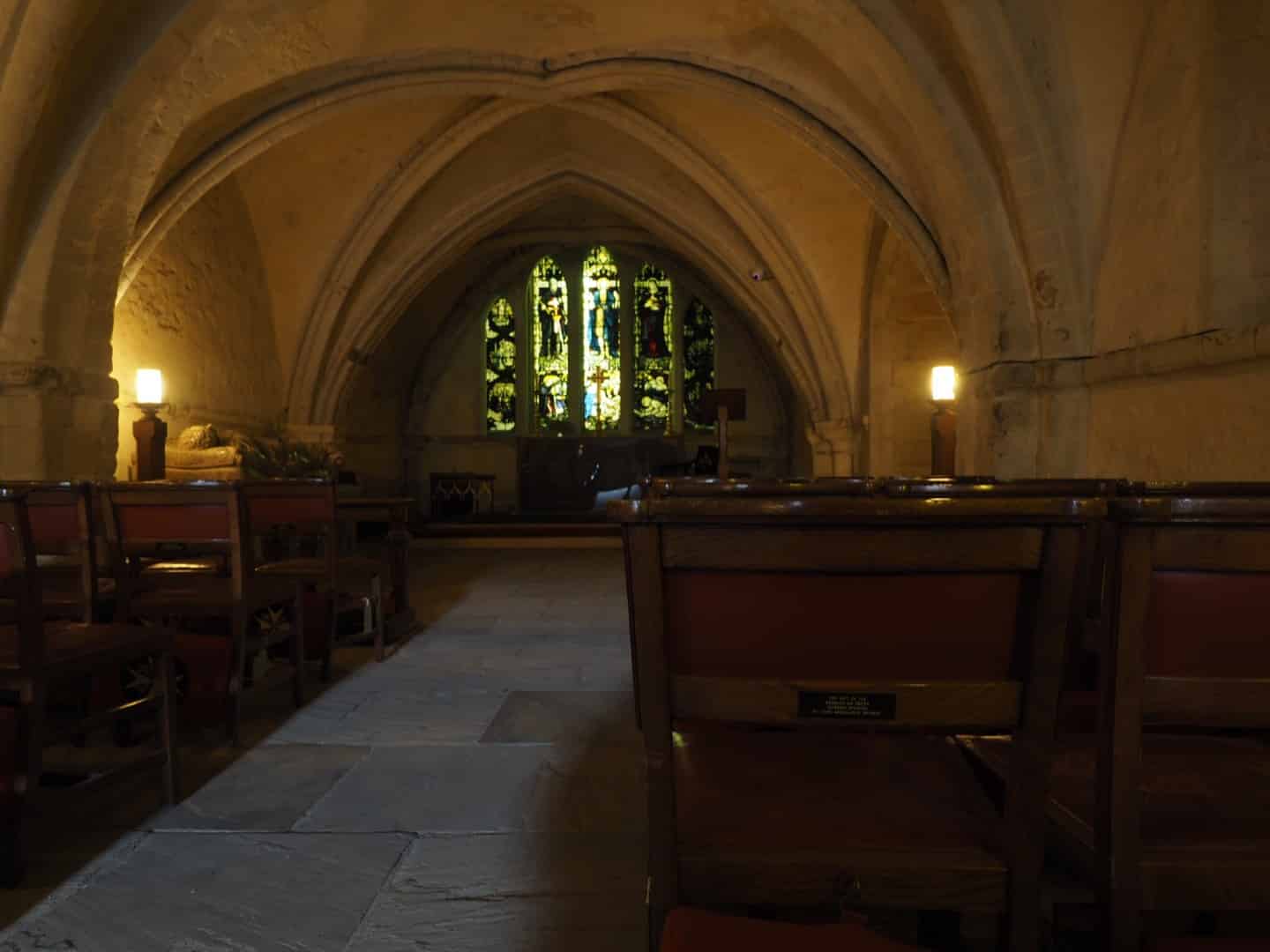 After you’re done at St John’s Gate, head to a tour of The Charterhouse, which boasts a peaceful cafe, a museum and tours of the rooms where London’s history played out. Not only do some of the buildings survive from Tudor times, but they have also seen some of the darkest moments in the Protestant reformation and visits from two of its monarchs; both Elizabeth I and James I stayed here before their coronations. The Charterhouse is still a working almshouse, which means tours are small and peaceful, but full of stories. 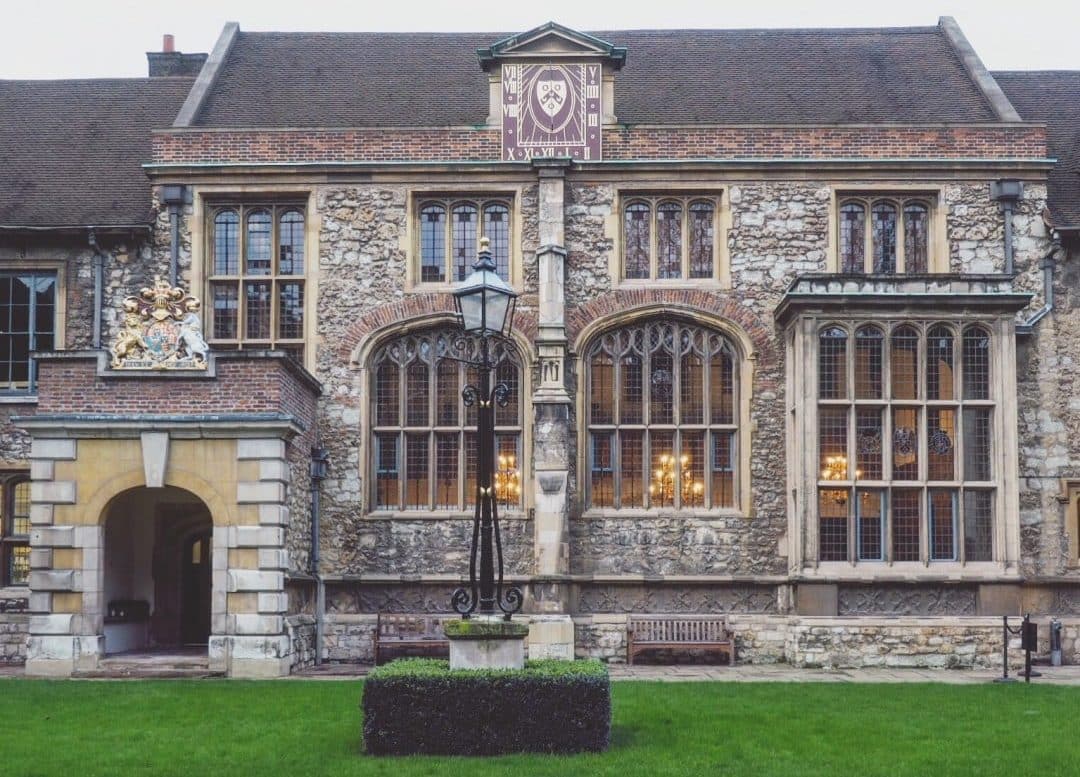 If you’re still itching for more history after those two, take a short walk to West Smithfield, where you can see the 11th-century St Bartholomew the Great church and a painted staircase by William Hogarth. 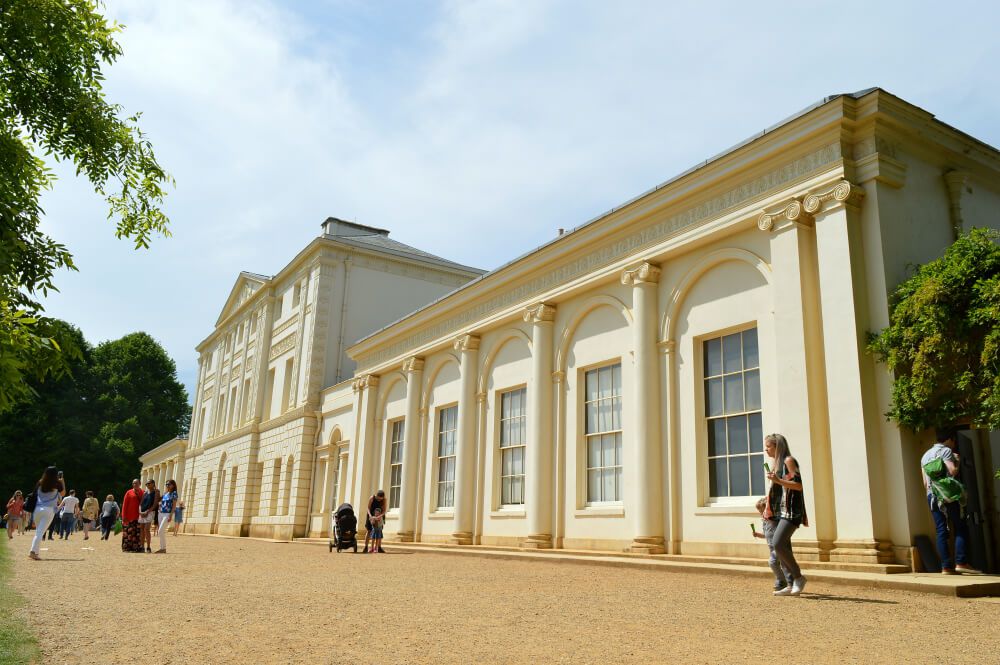 Buried in Hampstead Heath is a Neoclassical villa filled with priceless art and generations’ worth of stories. Kenwood House was the country home of William Murray, 1st Earl of Mansfield, in the 18th century and much of the house was designed by Robert Adam. 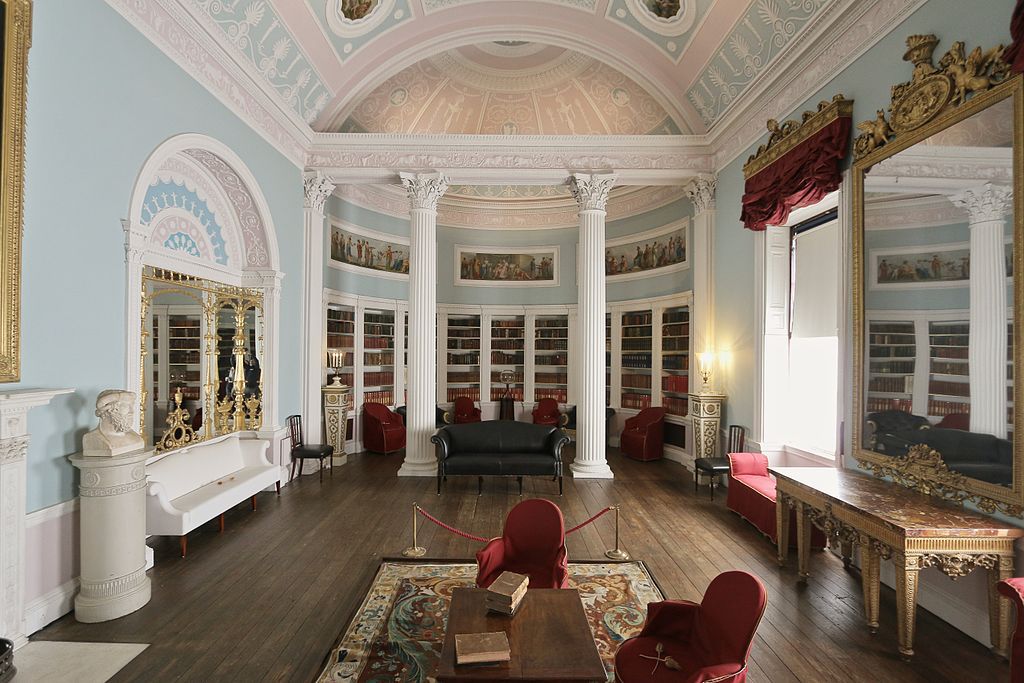 In the 1920s, Edward Cecil Guinness, 1st Earl of Iveagh, bought Kenwood to house his impressive art collection and bequeathed it to the nation in his will, with the wish that it would be made available for the public for free when he died.

Thanks to Iveagh’s generosity, you can now see one of the finest art collections in the world — including a Rembrandt self portrait, a Turner original, The Guitar Player by Johannes Vermeer and many other works by artists such as Joshua Reynolds and Thomas Gainsborough — for free. Visit on a crisp, sunny morning for the most peaceful but beautiful view — Kenwood’s exterior glows when the light hits it.

Near Abbey Wood in south east London are the ruins of the 12th-century Lesnes Abbey, which was founded by Richard de Luci, Henry II’s Chief Justiciar. The story goes that de Luci founded the abbey in penance for the murder of Thomas Becket.

Edward I came to stay in 1300 and it was here that a band of rebels forced an abbot to swear an oath of support for the Peasants Revolt, before leaving to join Wat Tyler in London.

Unfortunately, Lesnes Abbey was one of the first to be torn down by Cardinal Wolsey under Henry VIII. However, probably due to its location away from the City of London, much of the original layout is still visible in the ruins, including some doors, windows, staircases and even a serving hatch.

You’d never know that this quiet street in Chelsea was the place to be for writers and historians in the 1800s if it wasn’t for the statue of Thomas Carlyle on Chelsea Embankment and the subtle National Trust signs on the street itself. The writer and historian moved here to ‘unfashionable’ Chelsea with his wife Jane in 1834.

Visitors to the couple during their time here read like a who’s who of Victorian literature: Dickens, Tennyson and Virginia Woolf (among others) flocked here to enjoy their company. 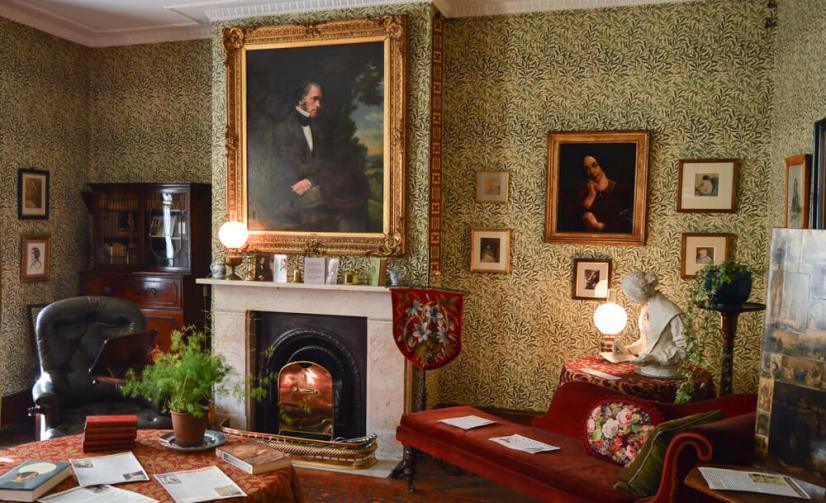 Peaceful highlights include the attic room on the fifth floor, which Thomas had soundproofed, and the garden where he used to sit and think for hours — sit here for a while with your own thoughts and you’ll understand why. 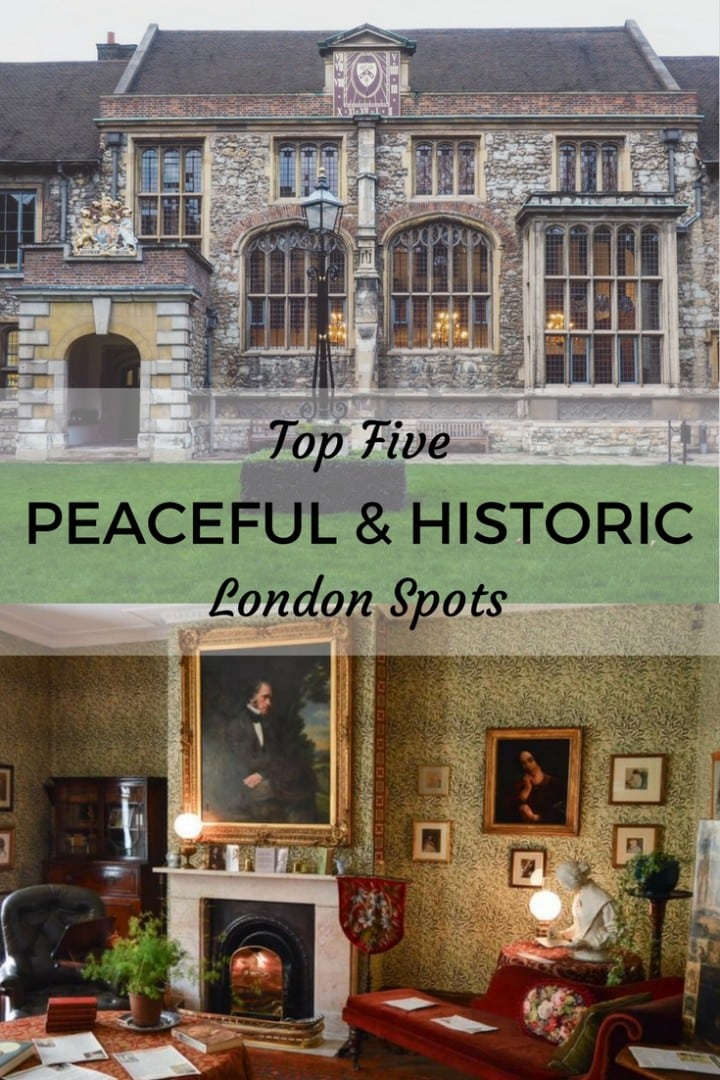