A few weeks ago, while studying the Cable Street Mural (read about it here) I stumbled across some intriguing ruins by St George-in-the-East churchyard in Shadwell.

Curious about its previous use – and given the plaque nearby was covered in bird poop! – I set about researching its history. As ever with London, there’s a story waiting to be uncovered…

St George-in-the-East is one of London’s impressive stone churches designed by Nicholas Hawksmoor. Although gutted in Blitz and renovated, it still stands proud over St George’s Gardens. 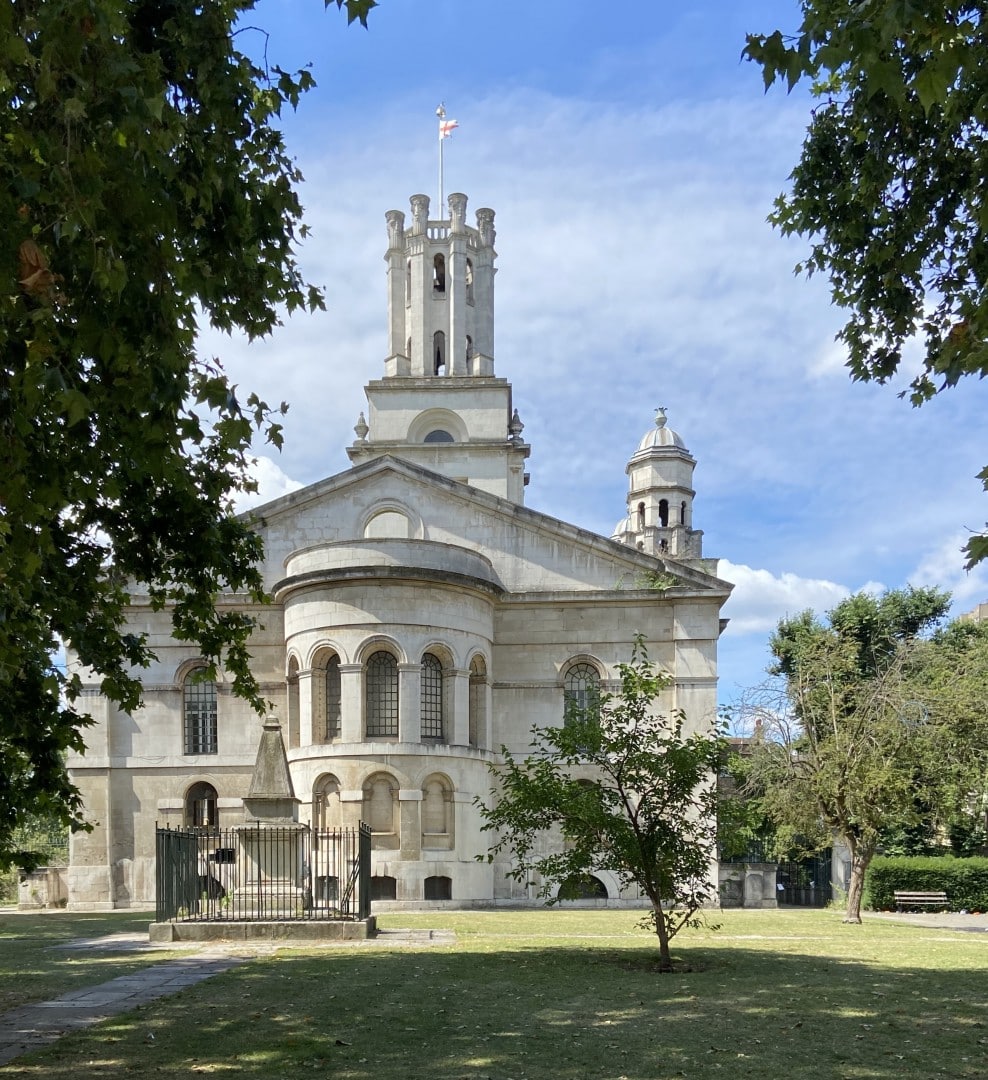 A short walk from the church you’ll find this dilapidated brick building, the only clue being the faint ‘Metropolitan Borough of Stepney Nature Study Museum’. 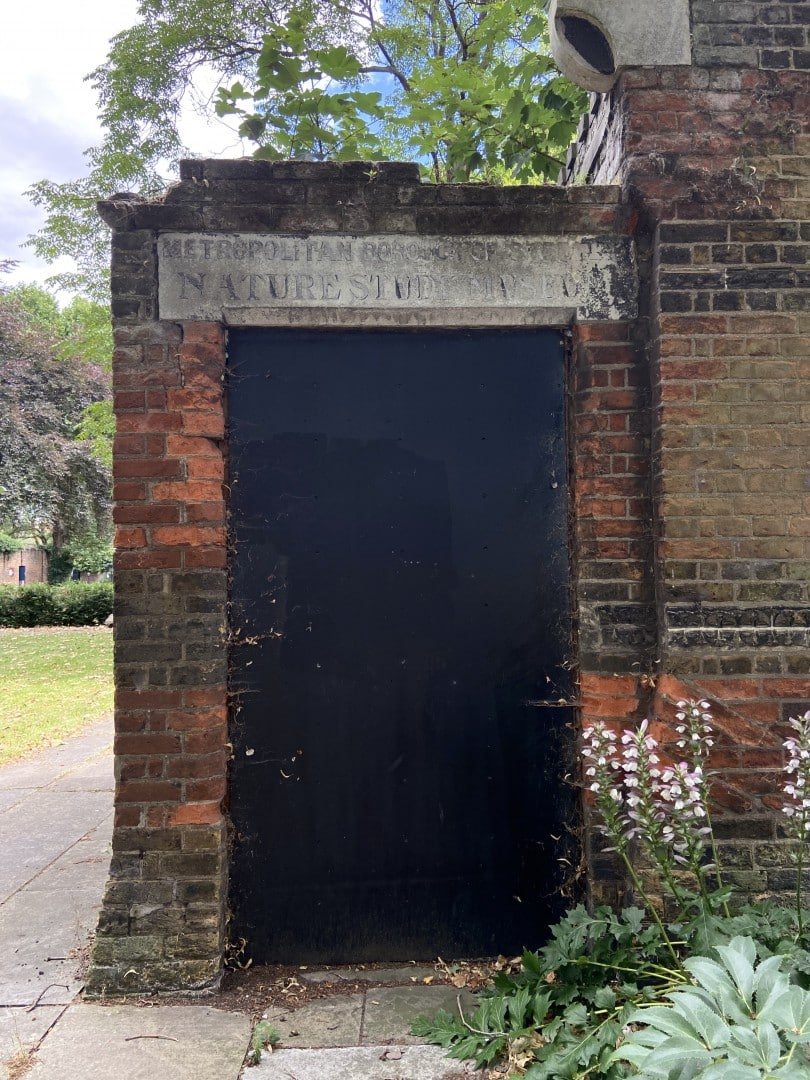 We’ll come back to that part of the story later, but the first use of this building was a bit more sinister. It was a mortuary.

In 1866 the Sanitary Act was passed, allowing local authorities to build mortuaries to improve the conditions and treatment of the dead across London. They weren’t popular though. By 1875 the British Medical Journal reported that out of 21 districts, only 9 had taken action.

This one was built around 1876 and mortuaries were distrusted in Victorian England. There was a fear of the body being stolen and working families often kept their dead relatives in the home until enough money was raised for a burial.

The St George-in-the-East Mortuary is mentioned simply because – by chance – it played a role in the most notorious murders in London’s history.

The Jack the Ripper Connection

She had been found murdered on Berner Street in Whitechapel and the examination notes a six inch cut in her neck. The timing of her murder means she is linked with the series of brutal killings in Whitechapel in 1888, the killer was never caught but the murderer is known as Jack the Ripper.

Elizabeth Stride was originally from Sweden, born Elisabeth Gustafsdotter, but travelled to London in her 20s to work and later married John Stride in St Giles-in-the-Fields which still stands in Tottenham Court Road. When he died she had been living in the East End near Brick Lane.

From the scant records that exist, we can form a hazy picture of Elizabeth. If you’re interested, I’d recommend reading The Five by Hallie Rubenhold which looks into the lives of the women killed in 1888.

The only known photograph of Elizabeth is the mortuary photograph of her taken on this site. She was buried in the East London Cemetery on Saturday 6 October 1888.

With no refrigeration facilities the mortuary fell out of use and by 1904 it had become something quite different.

In the early 1900s the School Nature Study Union was established to educate inner-city children about the natural world.

The mortuary was transformed into a study centre. It was curated by Miss Kate Marion Hall and Claude Hinscliffe.

Containing stuffed animals and archeological specimens the museum was a huge success, attracting up to 1000 visitors per day in the Summer months according to the church’s website.

It closed during the Second World War and never reopened. Although it features on English Heritage’s “Buildings at risk” List, there’s no current plans for redevelopment or restoration. In a Tower Hamlets planning document from 2009 it mentions plans for the Spitalfields Trust to acquire and repair it.

Ever walked past this ruin in Shadwell? Now you’ll know a bit more when you do!