in Interiors, London, Quirky Museums, Things to do in London
0 Comments

Though it looks older, the present neo-gothic building by James GIbson’s was completed 1913, the third courthouse to be built on this site since 1807. 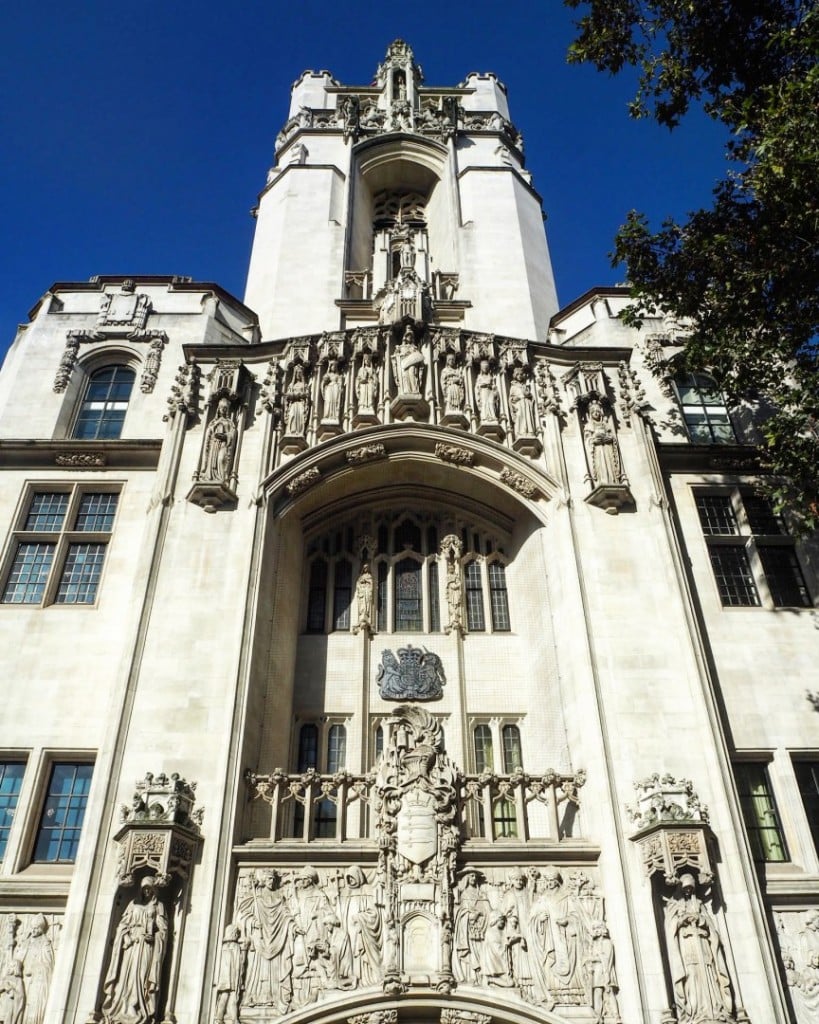 When this building was chosen to house the Supreme Court, the outside underwent a thorough clean and the interior were repainted to recreate the original illusion of stonework.

Originally Law Lords (the equivalent highest legal power) were housed inside the House of Lords in Parliament, but a landmark decision was taken in 2009 to create a physical – and symbolic – separation between the powers that make the laws and those with the responsibility to decide about the laws.

The Supreme Court was created. 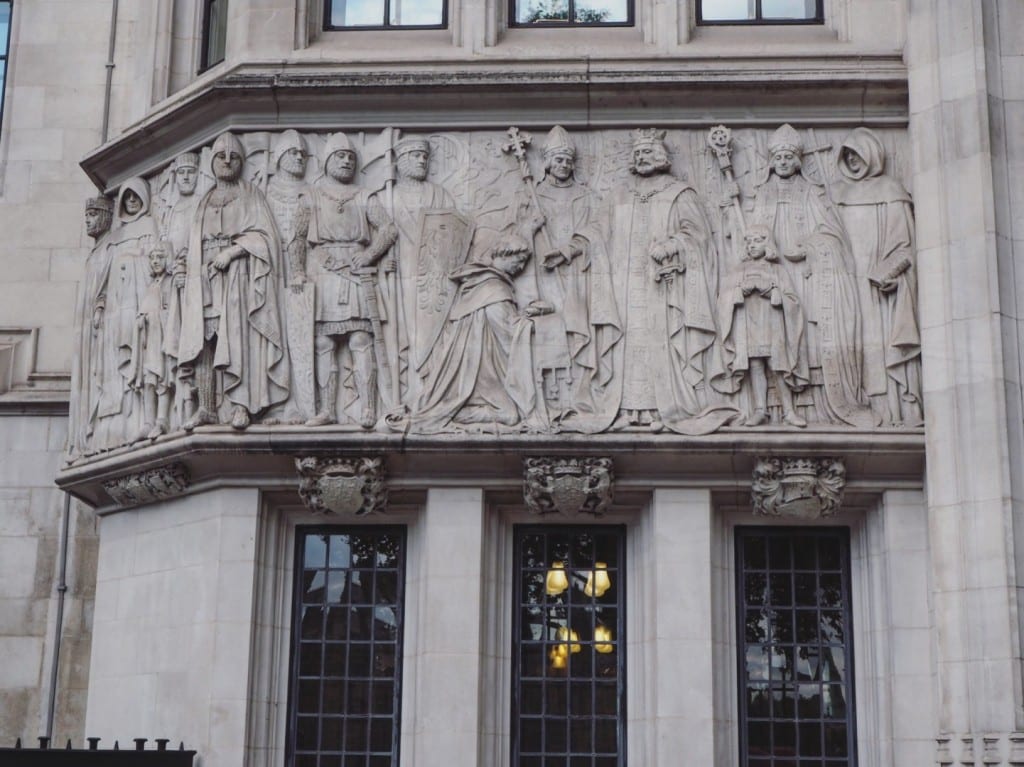 SO WHAT IS IT?

The Supreme Court, the highest in the land, is the authority on interpreting and developing the law. It only hears cases that ask questions which have a huge importance for society and its decisions must be followed by every Judge, filtering through the justice system.

Firstly, the interiors are stunning… 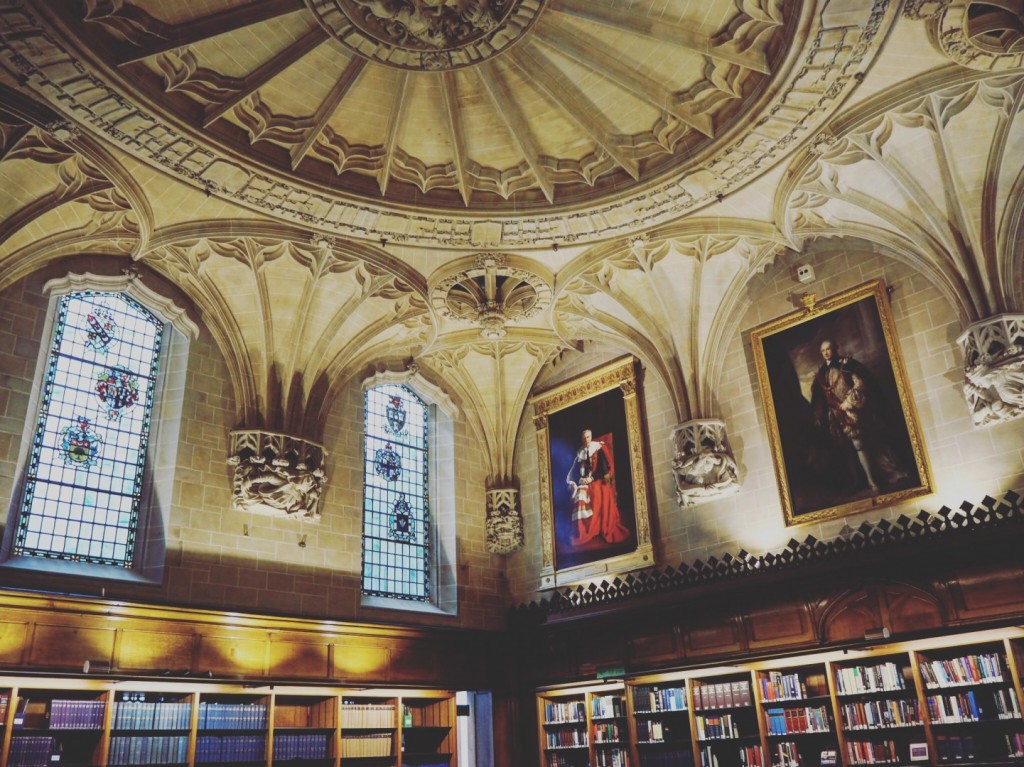 The triple-height library was built in 2009 to house objects from the Middlesex Art Collection. It’s finished in the same neo-gothic style. 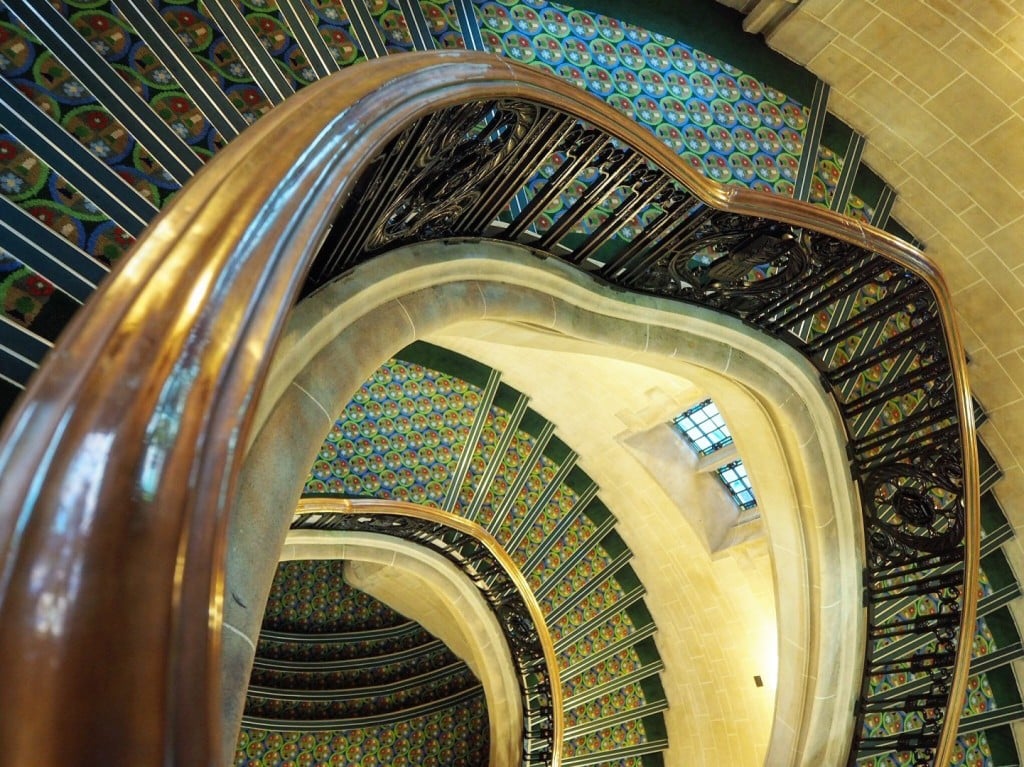 The staircase carpets are completed with the heraldic elements of from each of the four United Kingdom nations; a rose for England, a purple thistle for Scotland, the blue flax flower for Northern Ireland and leek for Wales. 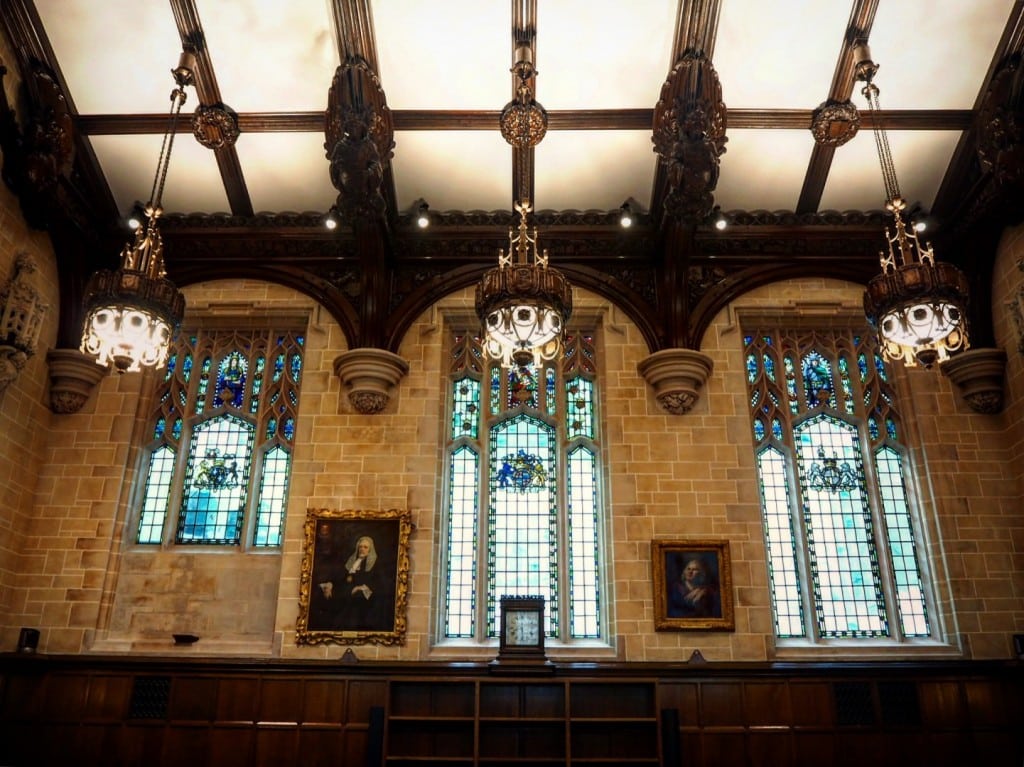 Then there’s the history of the place, mainly exciting old documents; 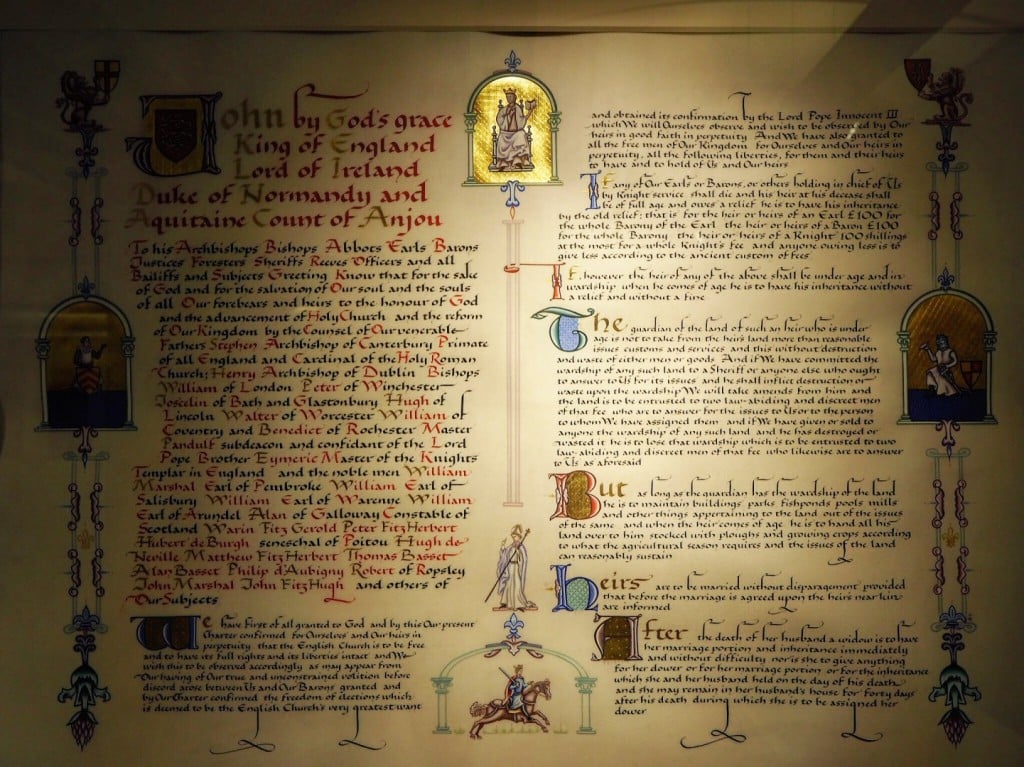 Written in modern English, this Magna Carta Exemplification was completed by a heraldic artists and produced on vellum, stretched lamb skin on which the original was written. 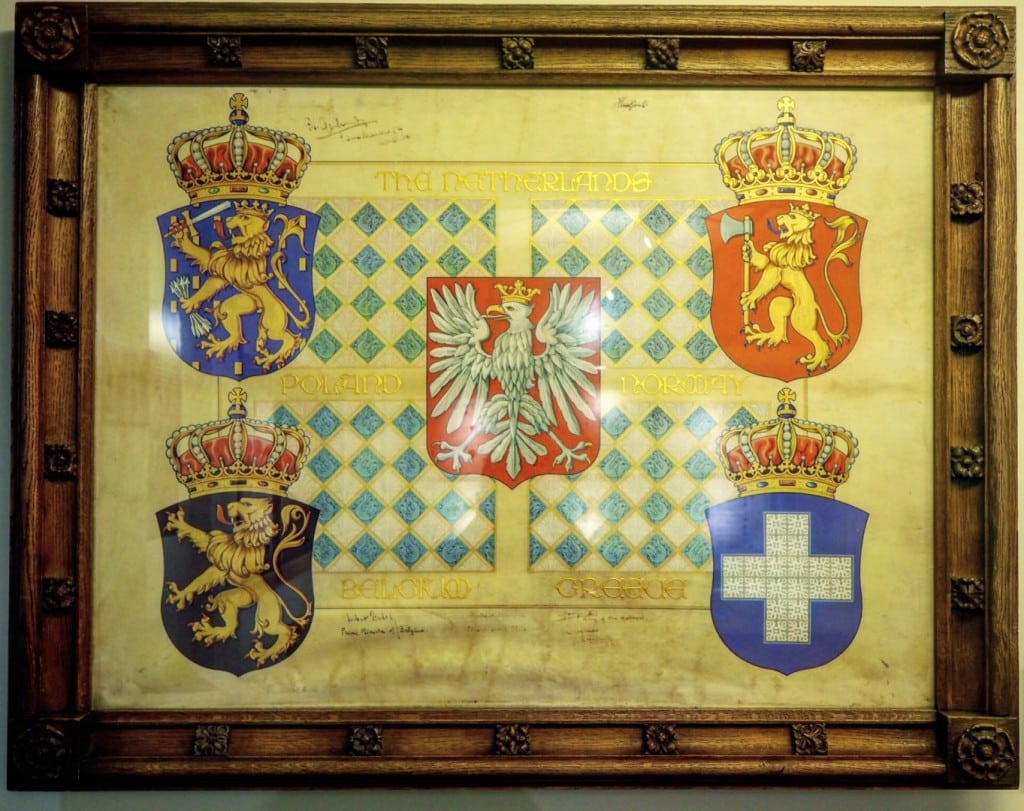 During WWII the British Government allowed five countries whose own governments were in exile in London to use this building to hold courts. The above shows the blazoned arms of The Netherlands, Poland, Norway, Belgium and Greece. 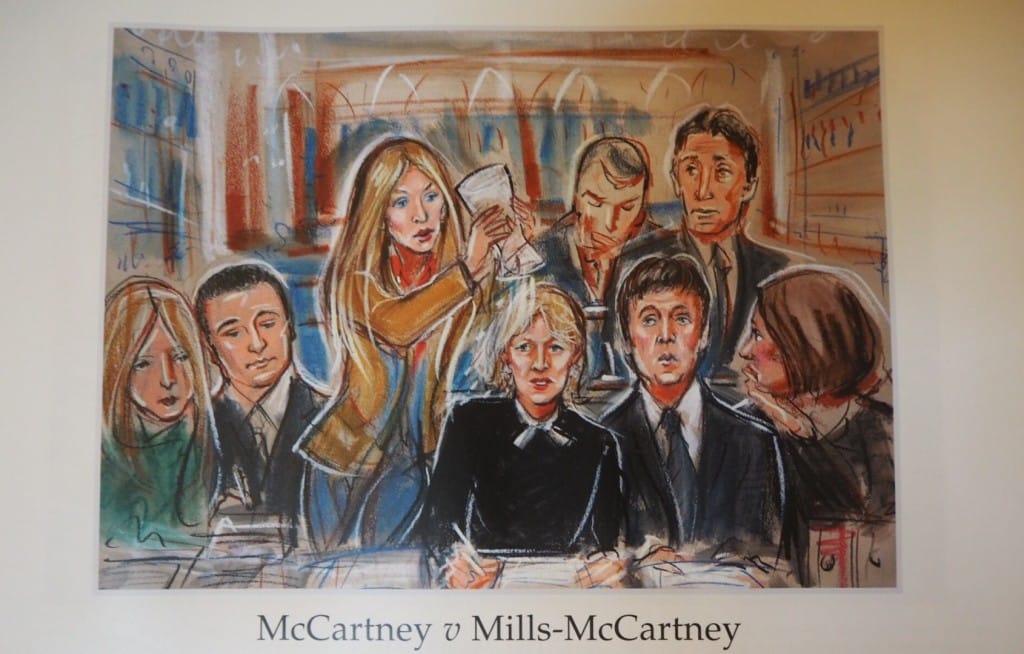 Thankfully you don’t have to wait of another open day, in a bid to encourage transparency, anyone can pop in to view a court preceding and see the  building.