A Slice of Texas in St James’s

Texas might feel a long way from London, but in St James’s a slice of its history remains… 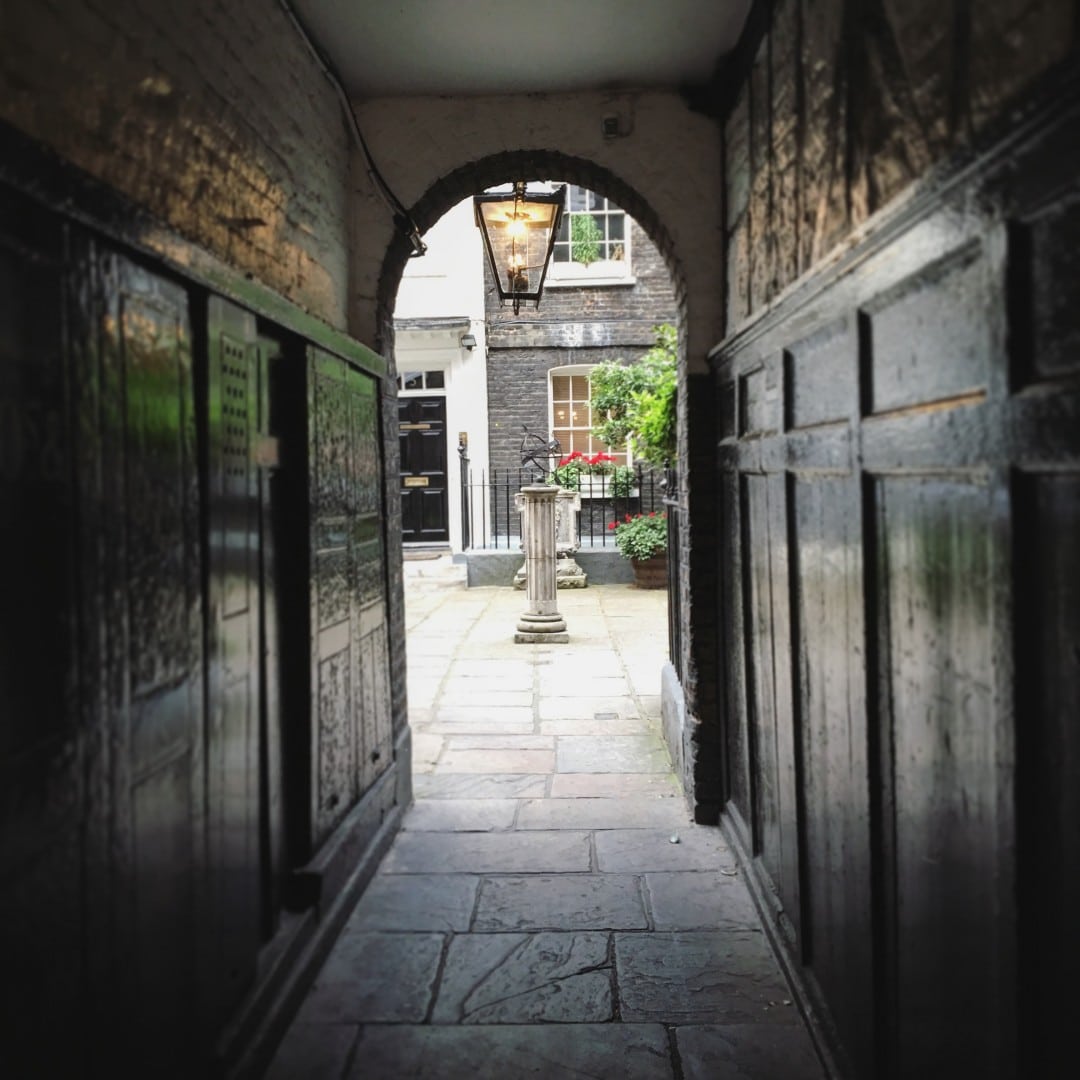 The republic of Texas was a lone star sovereign state from 1836 to 1845 after breaking away from Mexico. During the tumultuous years after its split (and fearing Mexican invasion) Texas sought friendly allies and set up legations (offices for diplomats below the level of ambassador) in Paris, Washington and in 1842 Pickering Place, London. 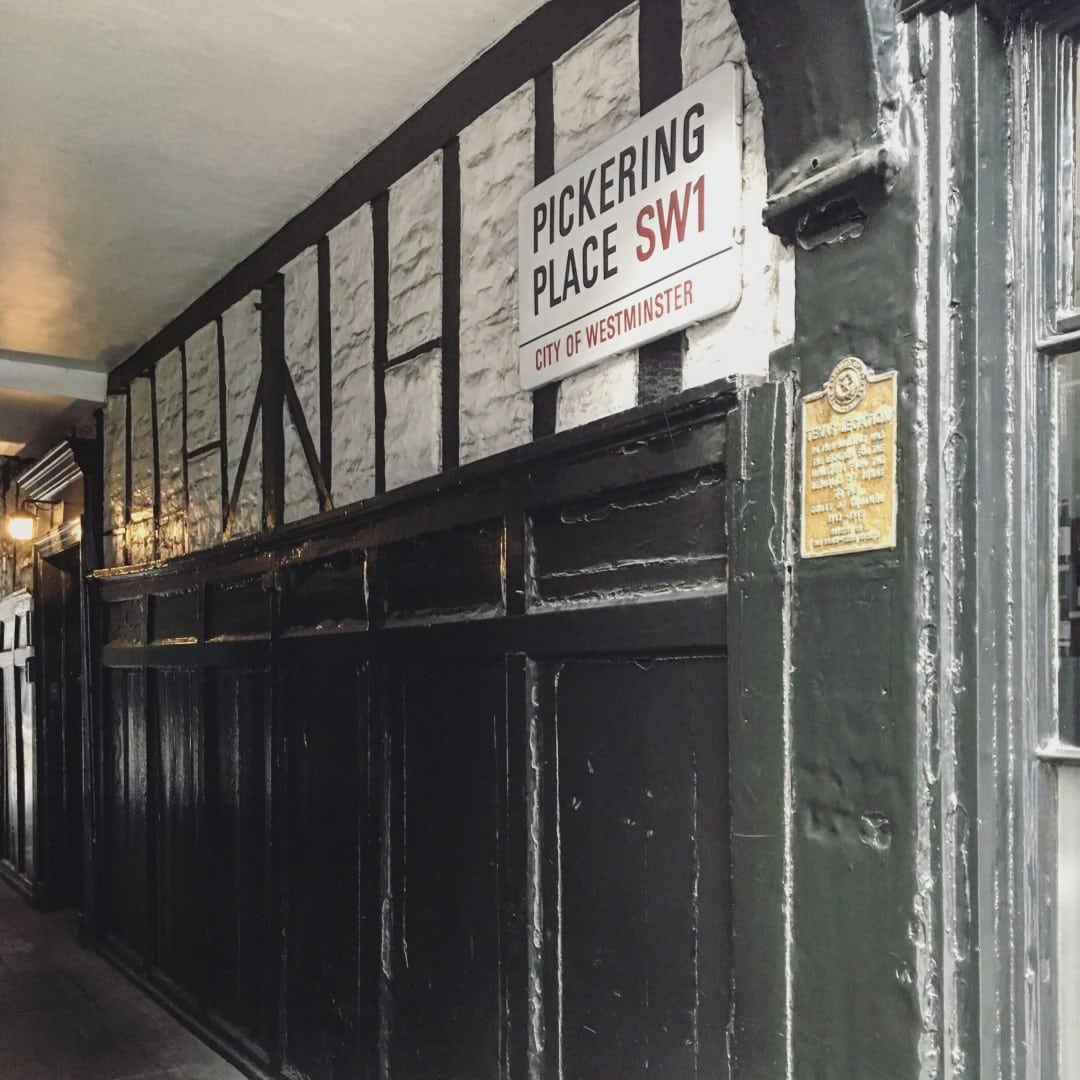 They set up at No.4 St James, then owned by the famous wine merchants Berry Bros & Rudd, and there’s still a plaque on the wall to commemorate it, placed there in 1963.

It would’ve been a convenient location too, as ambassadors were required to report to the Court of St James at the nearby St James Palace (still the official London address for the Royal Family).

Previously No.4 had been home to a brothel and notorious gambling den, so no doubt Berry Brothers & Rudd were happy for a slightly more ‘respectable’ tenant.

Modern Texans are apparently well versed in this passage of their history and, according to Time Out, in 1987 26 Texans showed up at Berry Bros to settle the Republic’s outstanding debt of $160 *helpfully* paid in Texas bills!