The American on Westminster Abbey

Looking up at this iconic London facade, an embodiment of England, it might surprise you to learn that not only is there an American on Westminster Abbey, but that ten of the figures here were only put there in 1998.

So What’s Going On?

The grand, West Towers were an addition to the largely 14th Century building, built in 1745 according to a design by Nicholas Hawksmoor, the Abbey’s surveyor. 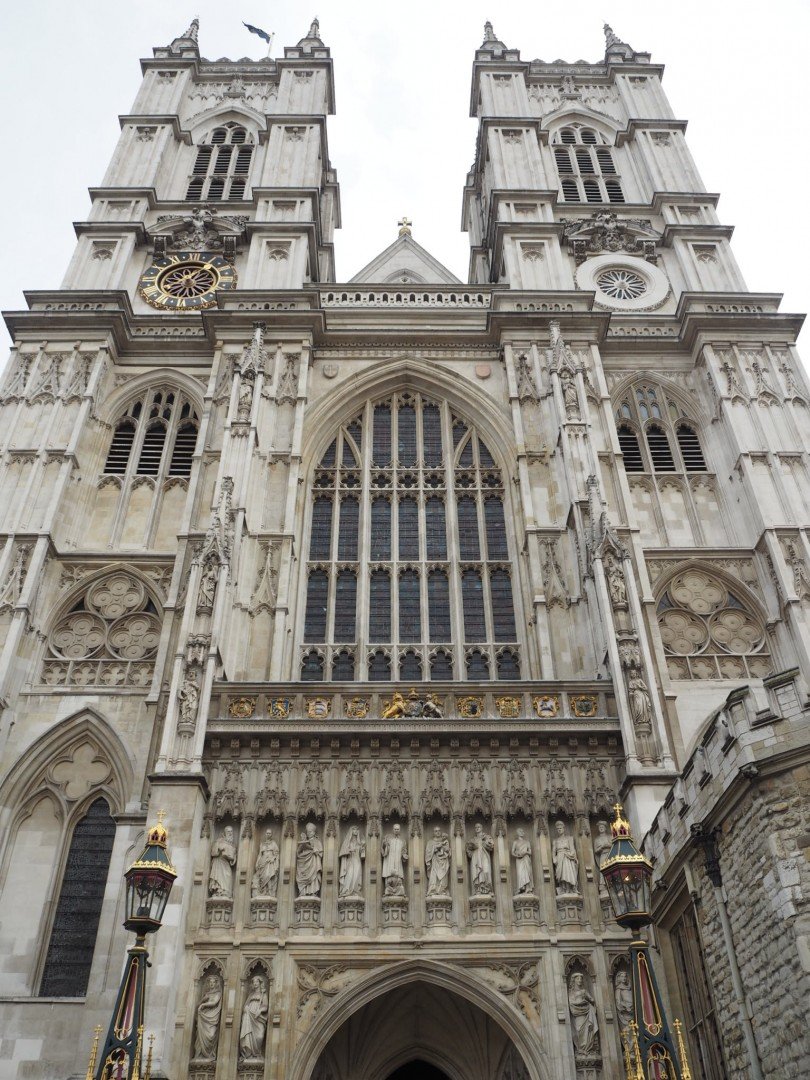 As part of a 25 year restoration project of the whole Abbey, it was decided that these ten niches, which architects presume were intended to house English monarchs and Westminster Abbey Deans, would hold ten modern (20th century) martyrs.

“Our century, which has been the most violent in recorded history, has created a roll of Christian martyrs far exceeding that of any previous period.” – Rev Dr Anthony Harvey, sub-dean of Westminster

Among those chosen include Rev, Dr Martin Luther King Jr (centre, child at his feet), assassinated in Memphis in 1968 and Archbishop Romero (holding the child), gunned down in El Salvador while celebrating mass in 1980.

Other martyrs include the Polish priest, Maximillian Kolbe, who sacrificed himself for a fellow prisoner in Auschwitz, Esther John (born Qamar Zia), an Indian evangelist and teach found murdered in her bed at her mission and Janai Luwum, Archbishop of Uganda who’s believed to have been assassinated by the Ugandan Army in 1976. 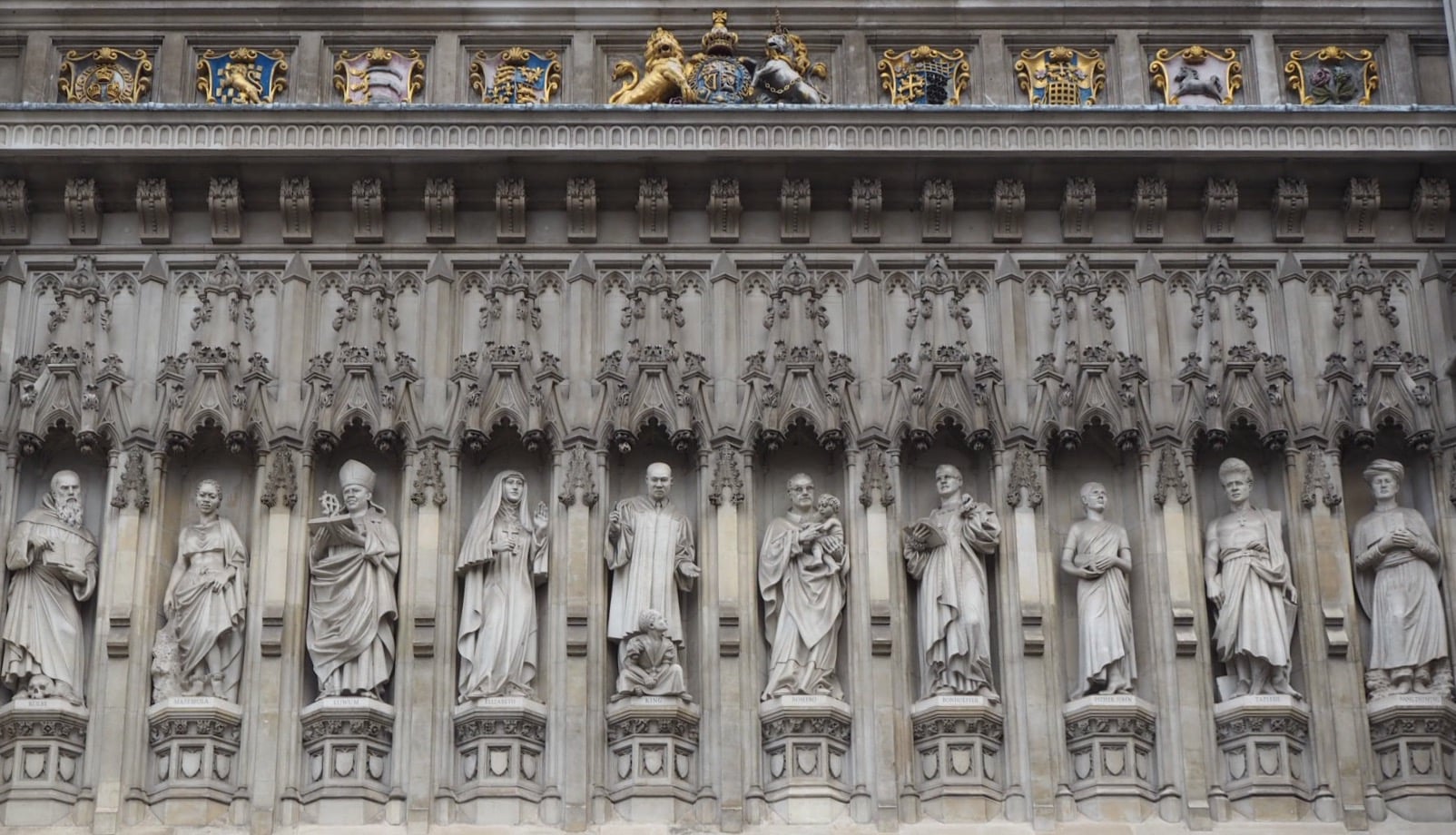 From left to right, you can see; 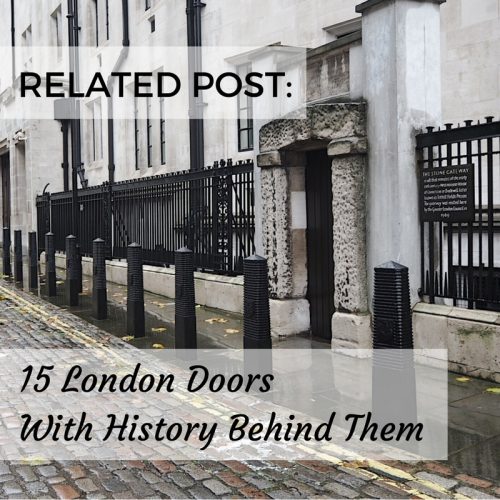 Photography isn’t allowed inside The Abbey, but you can take photos of the cloisters, parts of which date back to the 13th century, when the Abbey was a Benedictine Monastery. 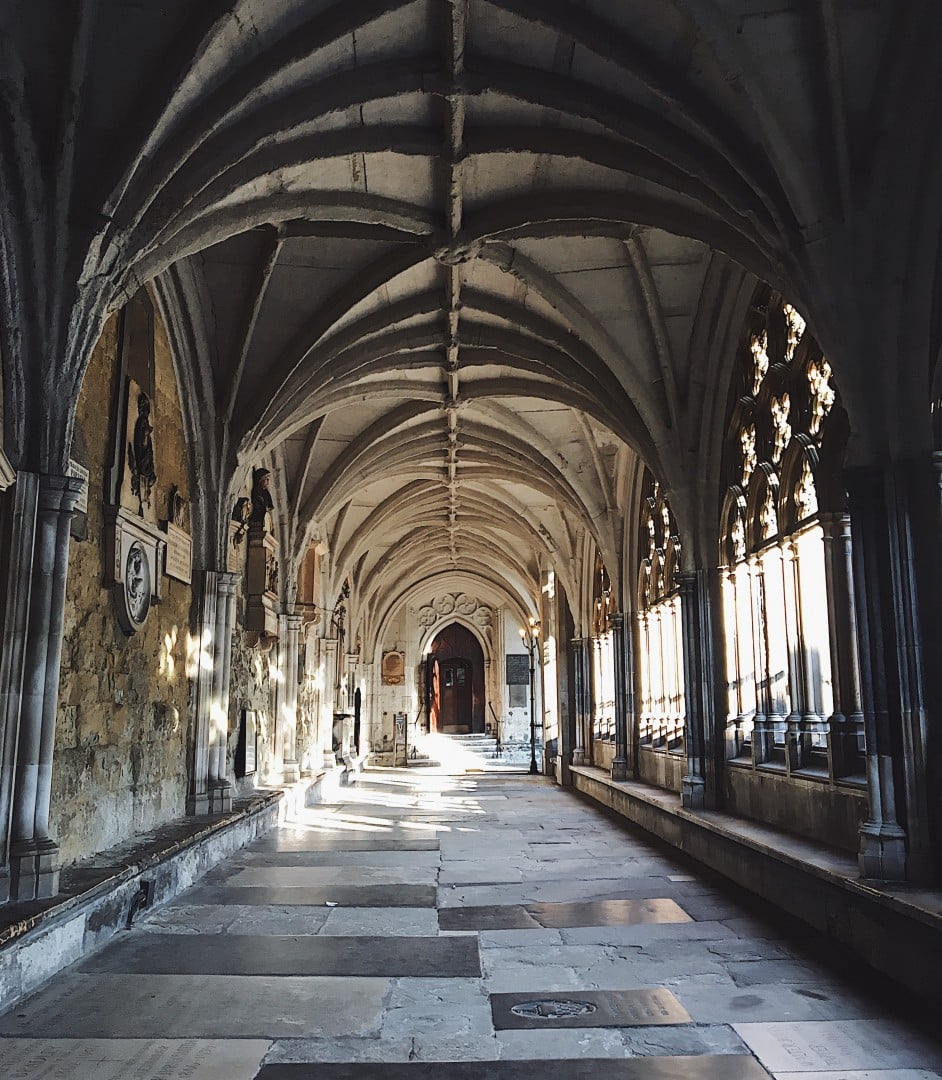 They also have the benefit of being free to visit if you’re an English Heritage member. The Chapter House, dating back to 1250, is a stunning part of the abbey which, thankfully, you can also photograph! 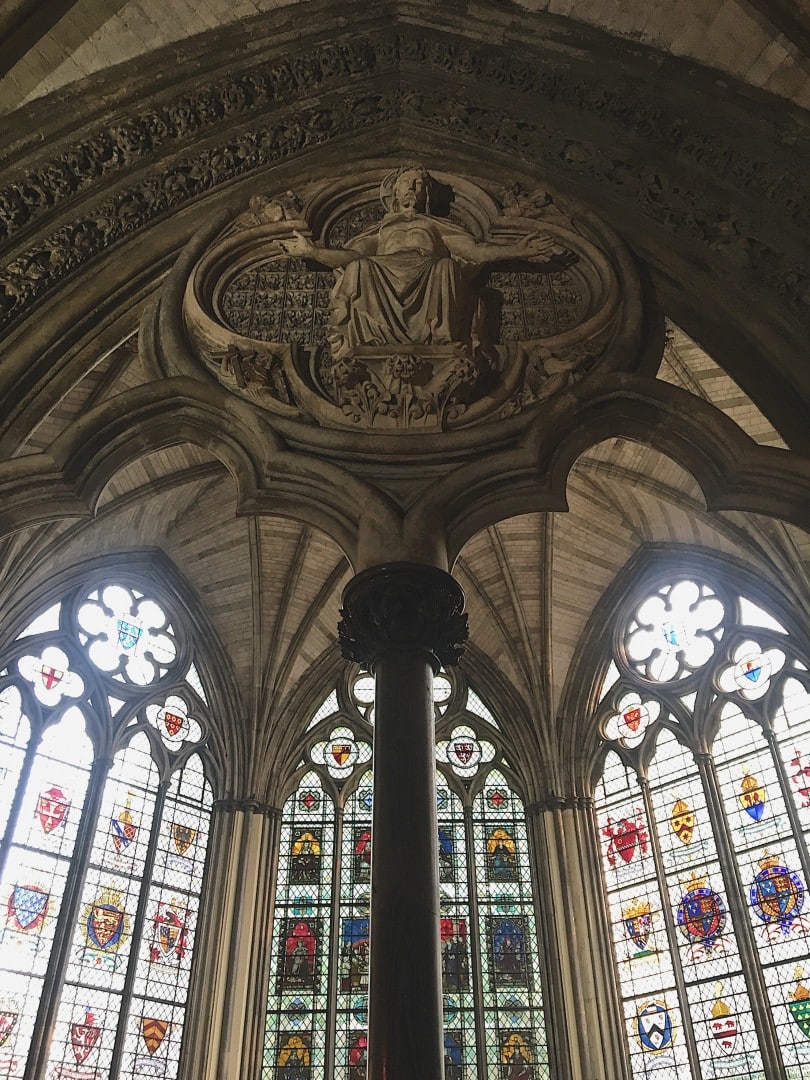 It’s also worth exploring some of the cloister gardens, especially on a quiet day, when they’re so peaceful. They give a good reflection of life in the Abbey in its pre-Henry VIII days when they were intended for quiet reflection for the monks and a spot of gardening. Lovely. 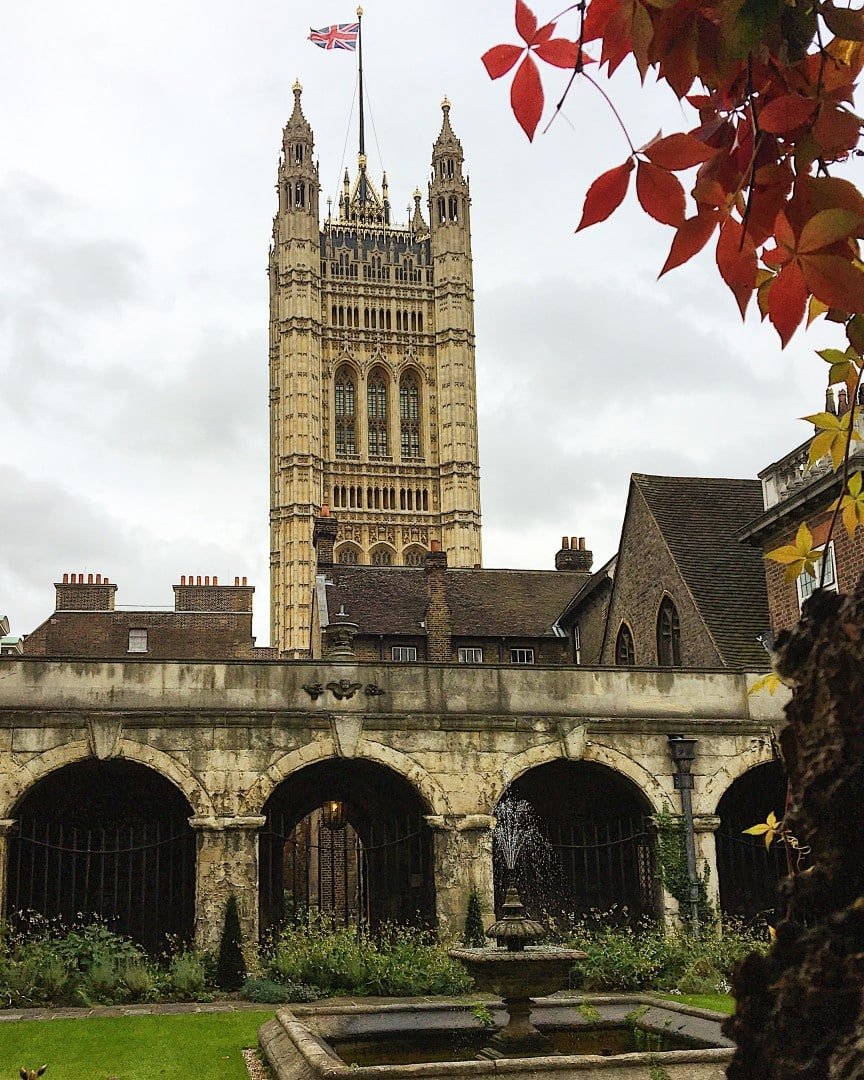