Each Sunday in East London, it’s common to see plant-wielding Londoners winding their way through the streets. But having picked up a bargain at the famous Columbia Road Flower Market, not many know the history of the original Columbia Road Market. 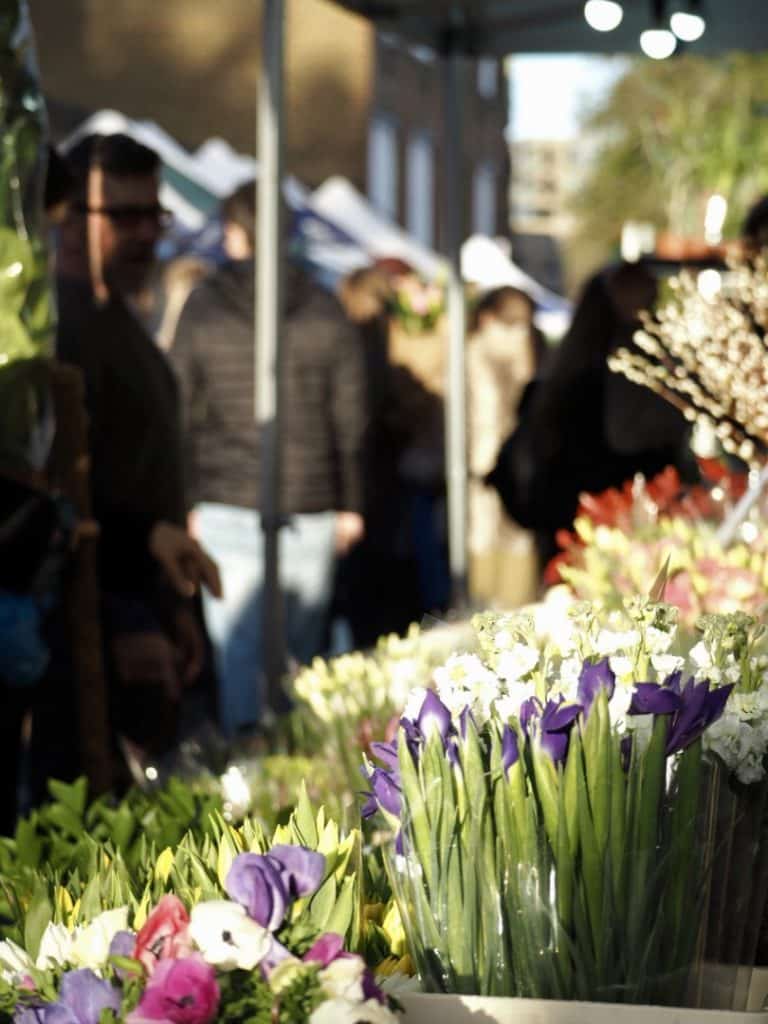 I couldn’t believe what use to stand on its site… 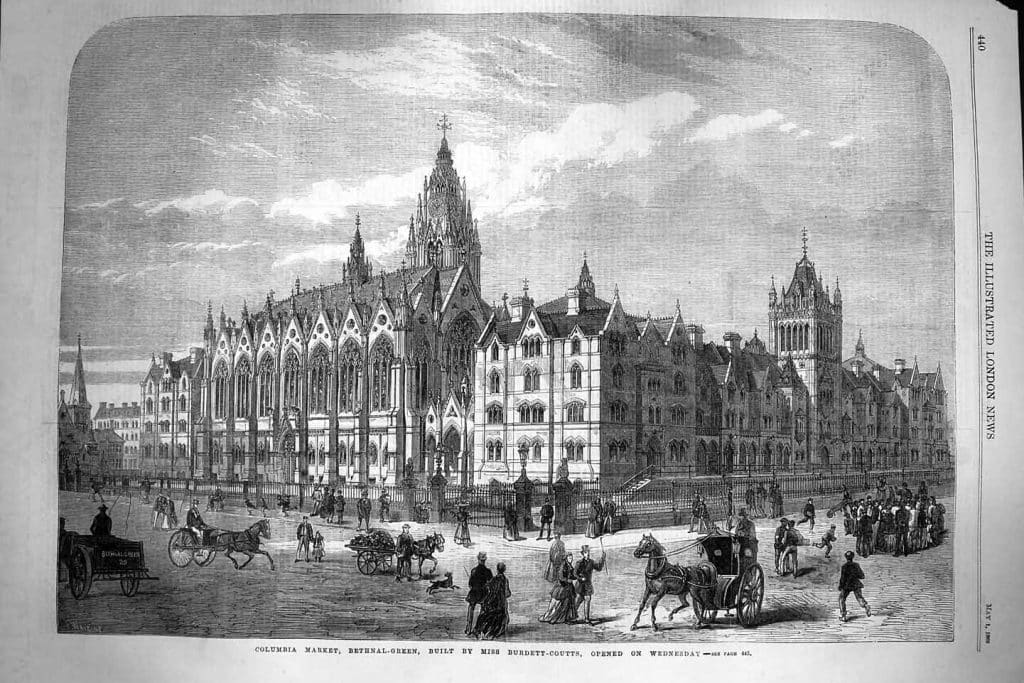 The person behind this building was Angela Burdett-Coutts, the 19th century millionaire heiress and philanthropist.

She wanted to bring cheap and good food to the poorest of East London, concerned that they were being ripped off by local traders. In 1868 a huge market building was erected, it had over 400 stalls with flats for traders above them.

The problem was, no one was using it. Without any good transport connections it never made any money and the East London traders and locals continued to patronise Covent Garden and Billingsgate Fish Market.

In 1871 (after a year unsuccessfully trying to change it to a fish market) it was gifted the building to the City of London, used as workshops and workhouses before it was demolished for new housing in the 1950s.

It seems incredible that this wondrous building was ever allowed to be destroyed.

Pieces of the Puzzle

Thankfully some small clues its existence survive. These railings and lion statues are still standing outside a local primary school. 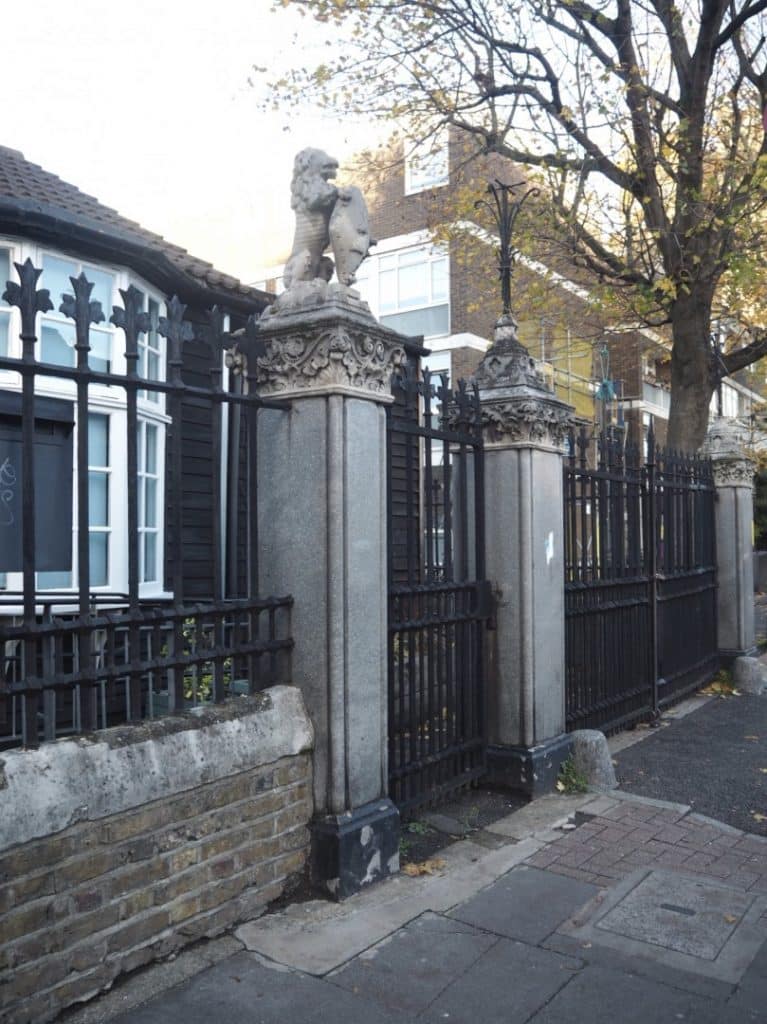 Less grand is this graffiti-covered sign on a nearby housing estate. 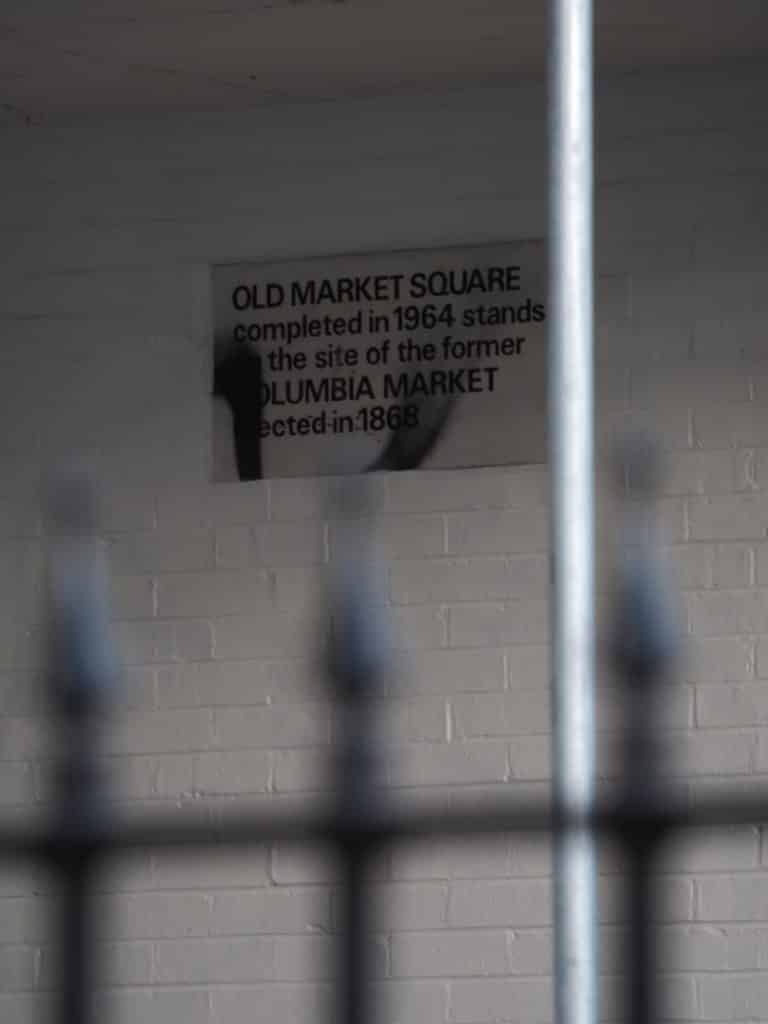 So where do the flowers come into it? 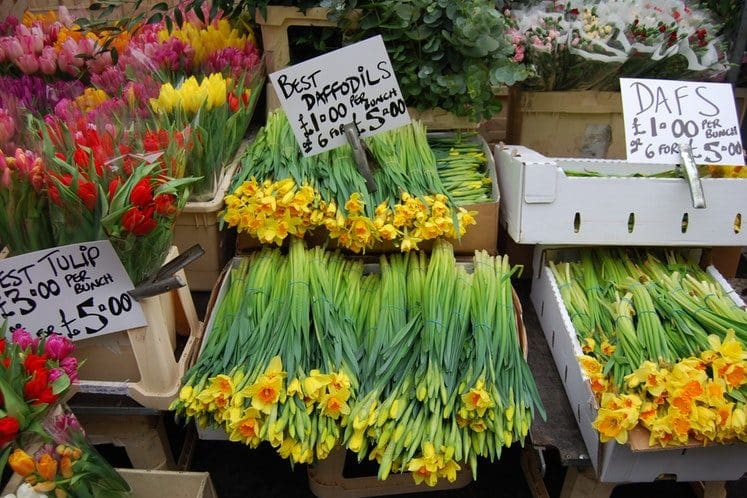 Changing the main trading day helped the market survive. Opening Sunday instead of Saturday meant local Jewish traders (who previously marked the Sabbath on Saturday) could bulk up numbers. Also, traders started bringing leftovers from Spitalfields and Covent Garden markets to sell, over time the market began to specialise in flowers.

Columbia Road Flower Market runs every Sunday (rain or shine!) from 8am until around 3pm. Their website is here. 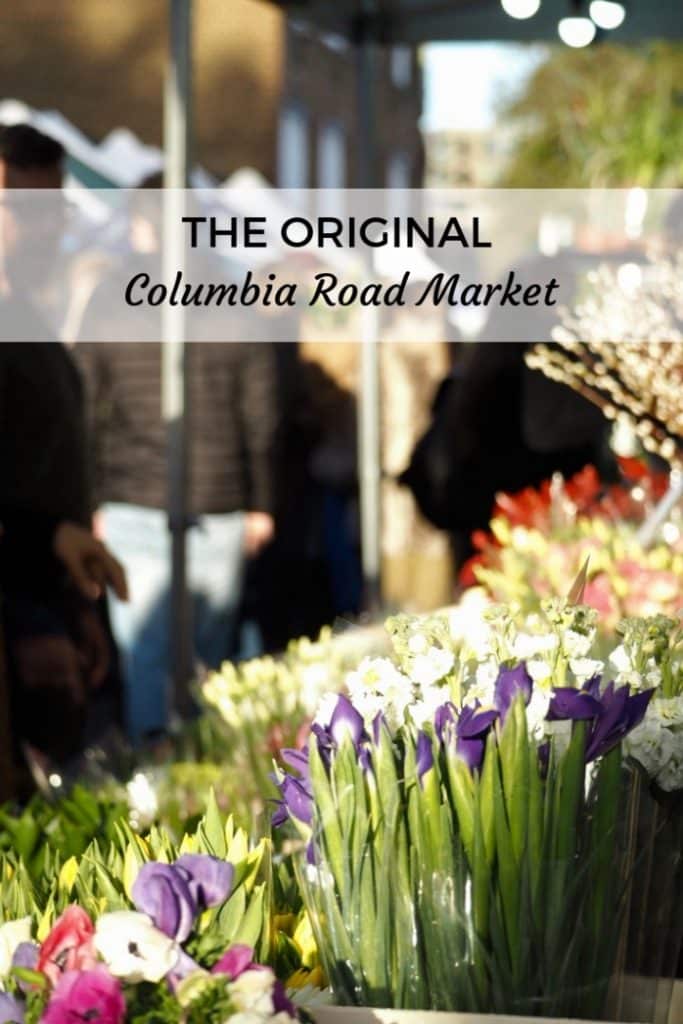