in London, nature, Things to do in London
4 Comments

You can find out more about the National Park City Festival at the bottom of the post, but here are 6 of my new favourite unusual green spaces.

Having been on my to-do list for years, I finally got round to visiting this literal concrete jungle last weekend.

The conservatory opened in 1984 and contains over 2,000 plant species. The conservatory is free to visit and regularly opens on Sundays. You can see all the upcoming available dates here.

2. The Pergola at Hampstead Heath

One of London’s absolute gems, I’ve written more about the Pergola in a dedicated blog post here.

It was finished in 1925 but strolling through the gorgeous Italianate architecture and leafy surroundings makes you feel like you’re in your own period drama.

One of my favourite hidden south London spots, Red Cross Gardens was built to accompany good quality social housing. The brains behind the idea was Social Reformer (and co-founder of the National Trust) Octavia Hill.

You can read more about the gardens and the history behind them here.

One of London’s ‘Magnificent Seven’ cemeteries, Brompton opened in 1840 and is now looked after by the Royal Parks. 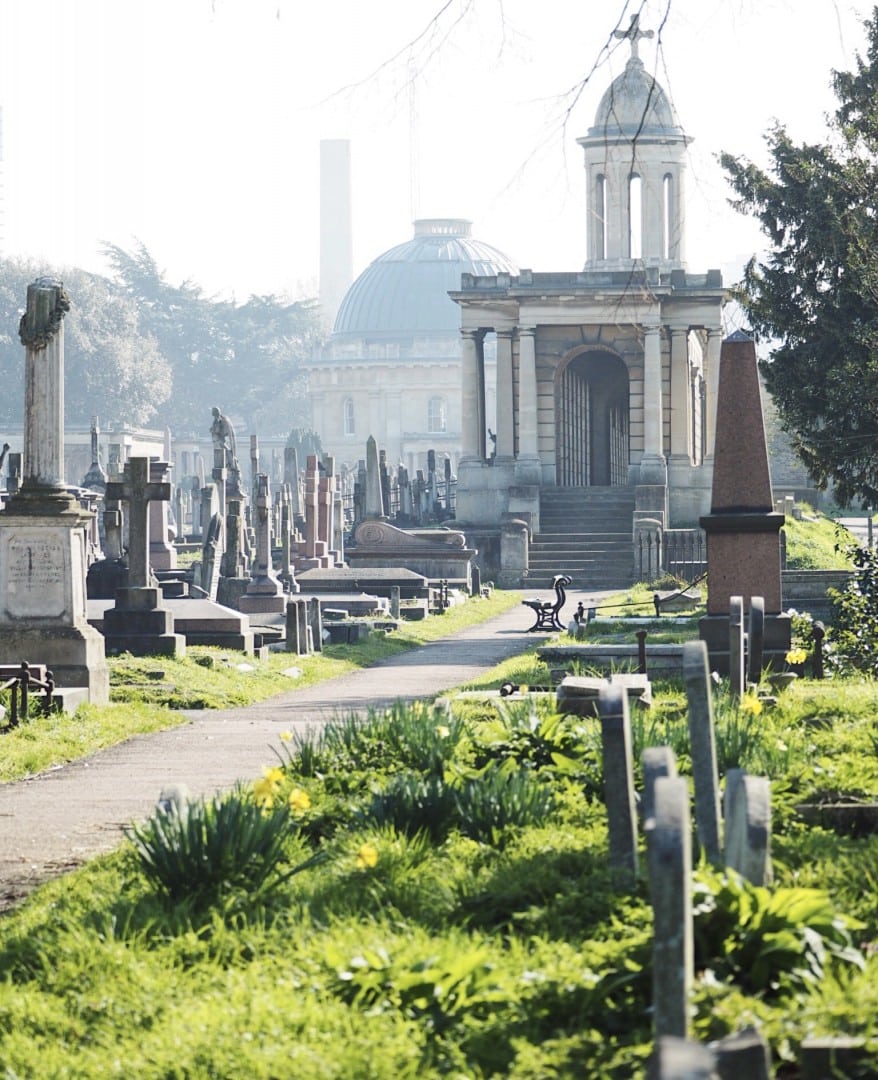 It’s not exactly a hidden gem, but right outside Tower Hill tube station you can find Trinity Square Gardens and it’s one of a handful of London green spaces with a former execution site! 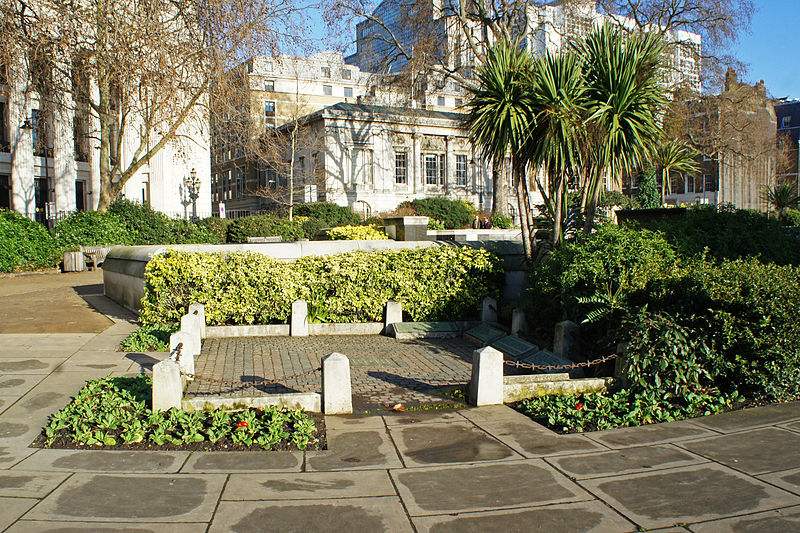 Around the memorial site are various names of important executed souls. Among them you’ll find James, Duke of Monmouth who was killed in 1685. It’s said that executioner – Jack Ketch – took SEVEN goes with the axe to finish the job. Ouch.

Rocketing to the top of my favourite new London spaces is the rooftop of Fen Court, aka The Garden at 120.

It’s free and open Monday-Friday 10am-5pm (until 9pm in the Summer months) and you don’t have to prebook. Magic. Find out more here. 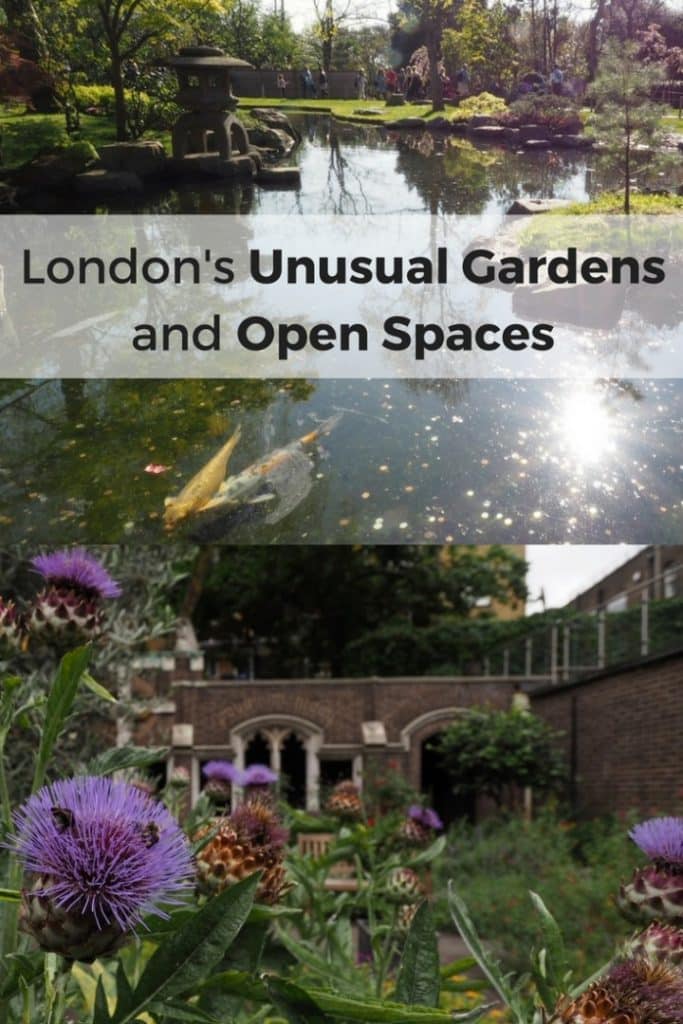