A monument on Albert Embankment calmly states that it stands for everyone who lost theirs lives working as SOE (Special Operations Executive) agents behind enemy lines in WWII in Europe.

However, there is only one women depicted; Violette Szabo, the youngest of the recruits who lived in Stockwell during her childhood (where there’s a plaque at 18 Burnley Road). 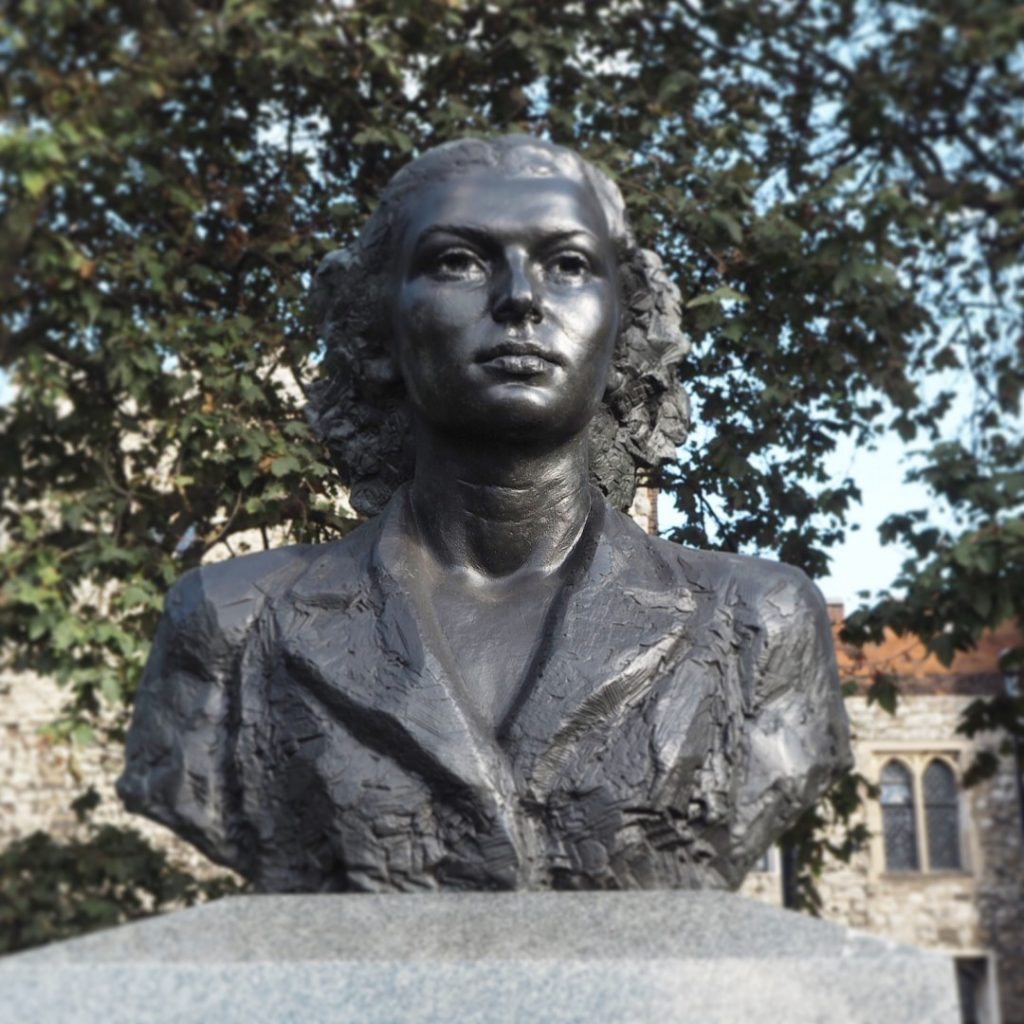 The 5ft French national signed up to the SOE shortly after the death of her husband, killed in North Africa during the Battle at El Alamein.

Fluent in both French and English Violette was eagerly accepted and started extensive paramilitary training in Scotland. 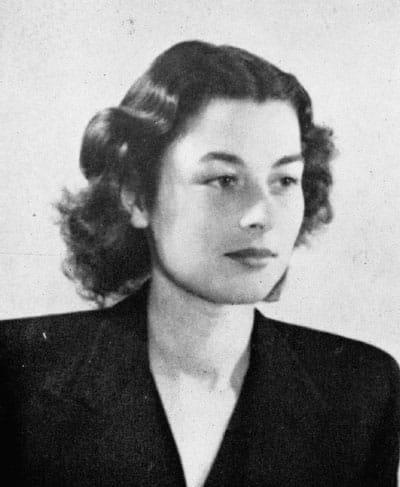 Her first mission was to successfully save the captured Claude Malrau and a wireless operator. Her next mission would turn out to be fatal.

The day after D Day she was captured by German SS officers at a road blockade near Paris. She was interrogated, tortured, and deported to Germany, arriving in Saarbrucken Transit Camp.  Around 5 February 1945, aged only 23, she was shot in the back of the head at Ravensbrueck Concentration Camp.

Violette Szabo was the second woman to be awarded the George Cross for bravery, given the honour posthumously on 17 December 1946.

On the sculpture’s plinth it states:

“In the pages of history their names are carved with pride.”